Lithium Australia has reached in principle agreement with a battery researcher for the development of advanced silicon anodes that could significantly increase the energy density of lithium-ion batteries. The company is planning to establish facilities for the development of the new graphite/silicon anodes at its VSPC plant in Brisbane with operations starting under the terms of an MOU. 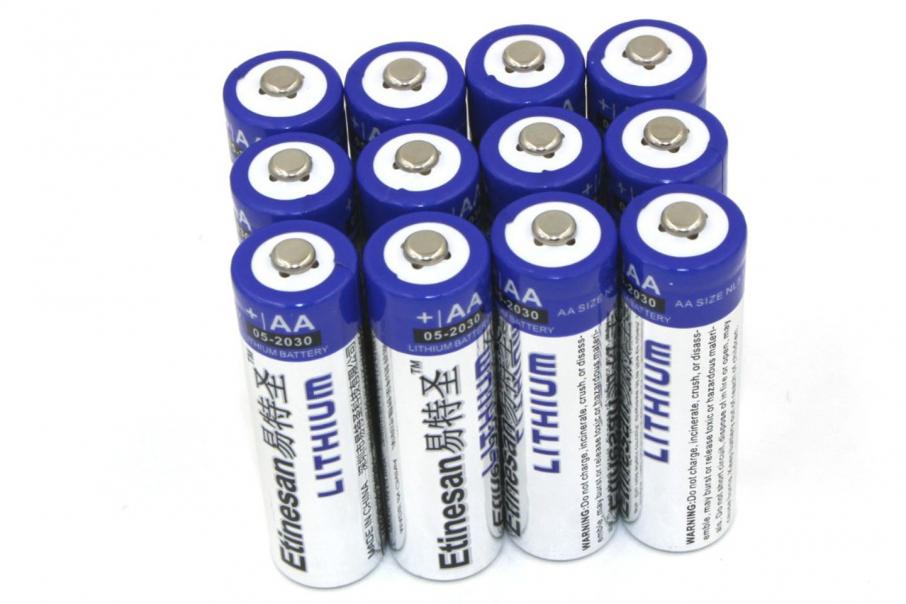 Lithium Australia is taking yet another step in its goal towards becoming possibly the only company to capture the entire lithium value chain, from in-ground resources, to the manufacturing of lithium batteries.

The company has now reached in principle agreement with a battery researcher for the development of advanced “silicon anodes” that could significantly increase the energy density of lithium-ion batteries.

Whilst the use of silicon to improve battery performance is not new, using it in the quantities needed to improve performance while maintaining reliability and longevity has so far proved problematic.

However, previously tested prototypes of the new anode materials indicate the potential to significantly increase the energy density of lithium batteries and Lithium Australia said the agreement involves the implementation of a four-stage development and commercialisation program.

As part of this program, the Perth based company plans to establish facilities for the development of the new graphite/silicon anodes at its VSPC plant in Brisbane.

Operations will begin under the terms of a memorandum of understanding.

Lithium Australia has successfully tested its patented “SiLeach” lithium processing technology, which is a proprietary chemical process that is able to extract lithium from lower grade ore without the need for expensive, energy hungry roasting.

VSPC is able to produce a wide range of cathode powders down to a microscopic size after many years of research and development.

Lithium Australia said it is able to control individual particle sizing and the precision of the metallic particle chemistry to improve the overall product quality.

This also allows its cathode technology to be used for a broad and diverse range of applications including uses as a catalyst in the automotive and minerals processing industries, as a component of solar photovoltaic and fuel-cell electrodes, in electronic displays and in other high-end, energy efficient applications.

With the lithium-ion battery market hotting up now, Lithium Australia has its ears laid back and appears to have leap-frogged the pack when it comes to the technology race.

When the rubber hits the road in the lithium battery technology space and the market starts to fully appreciate the lucrative nature of both upstream and downstream lithium opportunities, Lithium Australia will be so far ahead that only its heels will be visible in the dust.