Lithium Australia have expanded their tenement holdings near one of the world’s largest Lithium deposits at Greenbushes in in WA and will apply their unique new exploration technology to search for additional deposits along strike. The Lithium technology and exploration company will also exercise their option to move to 49% of the exciting Electra project in Mexico. 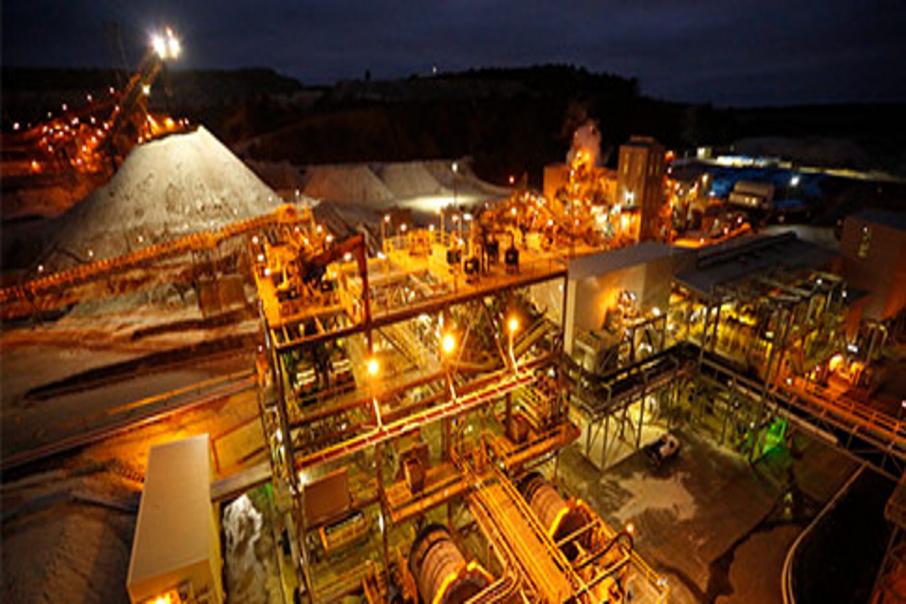 Talison's Greenbushes Lithium mine in the Southwest of W.A

Lithium Australia have snapped up more ground around the Greenbushes mine in W.A, one of the world’s largest sources of Lithium as they look to apply their new exploration technology to search for major new deposits along strike from Greenbushes.

The Perth-based Lithium technology and exploration company announced it had moved to a 100% stake in four tenements around Talison’s Greenbushes mine through the buyout of a former partner’s stake for $50,000 in cash and the issue of 283,039 shares.

The tenements cover a total of 40,318 hectares, including strike extensions of the Donnybrook Shear to the northwest and to the south of Greebnbushes. The shear zone is believed to structurally control the emplacement of Lithium-rich pegmatites in the region and Lithium Australia have also applied for a number of tenements adjacent to its granted permits in which it now holds a 100% stake.

“LIBS has been very effective in detecting Lithium pegmatites below cover in a number of our other Australian exploration projects, and will be a vital tool at the Greenbushes project. It could also help delineate other prospective structural trends in the region.”

He added that securing such a large tenement package in close proximity to known mined reserves and resources and other regional mining infrastructure reflected “the intensity of our business strategy to evolve over the near term as both a project developer and a leading Lithium processing technologist.”

The company also announced that encouraging exploration results at the Electra project in Sonora, Mexico, had led to the decision to enter phase two of the farm-in agreement with Toronto-listed Alix Resources Corporation at that project.

The move follows the discovery of significant Lithium-rich clay layers southwest of the Tule concession, extending along strike for about 4.5km, measuring up to 800 metres wide with an apparent thickness of 20 to 30 metres.

The deposit mirrors that of nearby Bacanora Minerals, who have proven up world-class lithium reserves. Bacanora shot to Lithium industry fame last year with the signing of a major off-take agreement with electric vehicle pioneer Tesla.

Samples from the newly discovered lithium-rich horizons in the Tule concession have assayed up to 1,190ppm Lithium, with additional assays pending.

The next major step for the JV partners is a maiden drill program that will be slightly delayed because of the need to rejig drill locations following the newly discovered lithium occurrences.

Mr Griffin said “The recent significant discoveries have rightly re-prioritised our target areas – and that’s a nice problem to have. We continue to advance the technical support required for the best possible outcome for the shareholders of both Alix and Lithium Australia as we prepare for the maiden drill campaign.”