Lithium Australia re-wrote the corporate play book in the last couple of weeks to achieve unfettered ownership and control of their unique Lithium processing IP known as Sileach. They have been locked in mortal legal combat with Lepidico over their IP rights and just a couple of weeks after Lithium Australia launched a takeover bid for Lepidico the legal action has been settled. 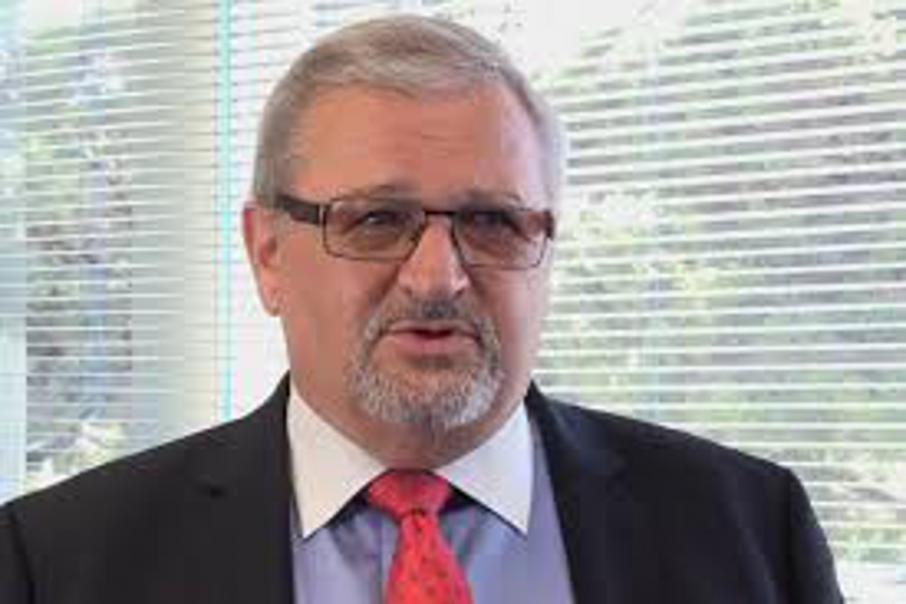 Perth based Lithium Australia re-wrote the corporate play book in the last couple of weeks to achieve unfettered ownership and control of their unique Lithium processing IP known as Sileach.

Sileach is a low cost Lithium processing technology that extracts Lithium from host minerals by subjecting them to a proprietary chemical process instead of traditional, energy hungry and expensive roasting.

Lithium Australia today announced that legal action against fellow ASX listed Lepidico has ended with Lepidico packing up and going home after a short legal fight that ended in a negotiated agreement in favour of Lithium Australia.

The parties have been locked in mortal legal combat after Lepidico laid claim to the Sileach technology which is able to extract Lithium from almost all host minerals and in particular from Spodumene, a Lithium host mineral found in abundance in W.A.

Lithium Australia called out Lepidico by themselves initiating supreme court action to verify their ownership of the Sileach technology.

Lepidico then muscled up for the legal fight and the lawyers started tucking in their bibs for what was looking like a hearty meal for them.

In an exquisite move however, Lithium Australia’s MD Adrian Griffin then put the frighteners on Lepidico by launching a takeover bid for their company on behalf of Lithium Australia after quietly stitching up about 18% of Lepidico’s stock by way of pre-bid sale agreements.

Even though it was billed as a merger rather than a takeover bid, it still seemed certain however that Lithium Australia would have enjoyed a controlling position post merger.

Lithium Australia also said the aim of the merger was to create one of the world’s largest Lithium landholdings under one roof and to create a one stop shop for chemical based Lithium processing as Lepidico also have their own limited processing technology known as L-Max.

Lithium Australia have an L-Max license issued to them by a subsidiary of Lepidico and under the terms of the negotiated agreement, that license has been re-affirmed according to the company.

In addition, Lithium Australia said that Lepidico have now agreed that the Sileach process is not an improvement, enhancement or modification of the L-Max process, thereby significantly reducing their ability to lay claim to it.

This now sets Lithium Australia free to turbo charge their efforts to get a working version of the technology up and running.

The company already has an agreement in place to enable them to build a pilot plant in partnership with Lithium market juggernaut, Pilbara Minerals, near Port Hedland.

The conclusion of the legal action will be seen as a major win for Lithium Australia shareholders and should see the company now pull out all stops to raise the Sileach pilot plant from the ground near Port Hedland.

It is unclear if the takeover bid jolted Lepidico into submission on the legal matter but in any case it is hard not to form the view that the corporate playbook has been re-written a little over this deal.

What remains to be seen however is whether or not Lithium Australia will continue to pursue their takeover of Lepidico now that the legal matter has been settled.

Now that would make for an interesting epilogue to the story.