Lithium Australia have hit back at takeover target Lepidico with a new expert report that raises concerns about the independent expert report prepared as part of Lepidico’s defence. The new report by Leadenhall Corporate Advisory is critical of the methodology used by Lepidico’s independent expert and concluded that the report should have found the bid was fair and reasonable. 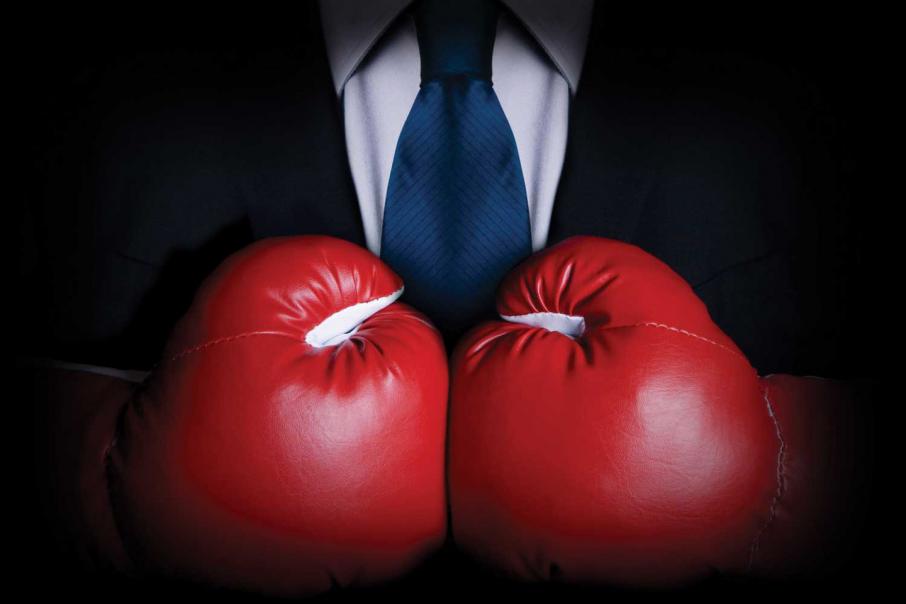 Lithium Australia have piled more pressure on takeover target Lepidico with the release of a review of the independent experts report prepared by BDO in Lepidico’s defence.

Lepidico last month released a report by BDO Corporate Finance that concluded Lithium Australia’s share-swap offer for Lepidico was neither fair nor reasonable. The report was one of the key reasons Lepidico’s board advised shareholders to reject the offer.

However, a review of that report by valuation experts Leadenhall Corporate Advisory for Lithium Australia found a number of “concerns” with the report and its methodology and concluded the independent expert should have found the bid to be fair and reasonable.

Leadenhall says in its report that it holds concerns about BDO’s partial reliance on Regulatory Guide 111 to conclude that the Lithium Australia offer was not fair.

BDO states in its report that Regulatory Guide 111 indicates that an offer should be considered fair if the “offer value is greater than the value of securities subject to the offer”.

However Leadenhall goes on to say that in fact, Regulatory Guide 111 states that an offer is fair if the value is “equal” or greater than the value of the securities.

“This error by BDO in incorrectly quoting RG111 may be an important difference in this case, as the offer and the valuation of Lepidico shares are relatively close.” Says Leadenhall.

Leadenhall went on to challenge several key aspects of BDO’s report, starting with its opinion that too much reliance was placed market prices because the market in Lepidico shares was so thin.

The report said BDO used the percentage of issued capital being traded as a measure of market depth, however the absolute value traded in a 90-day period assessed by BDO was less than $100,000 per day, restricting all but the smallest of professionally managed funds from investing in Lepidico according to Leadenhall.

Leadenhall also took the view that BDO had produced a less accurate reflection of Lepidico’s market value by using a volume weighted average price over a 90-day period before the announcement of the offer, rather than in the 30-day period leading up to the offer.

The new report questioned why BDO applied an “upper end” control premium of 30% to 40%, when the range quoted by Australia’s four big accounting firms was between 20% and 40%.

Leadenhall also pointed out that BDO had not justified why the value-per-share methodology was significantly higher than the value calculated using BDO’s sum-of-the-parts methodology.

Lithium Australia meanwhile reported that it had now received acceptances from 60 Lepidico shareholders and had increased their stake in the target to just over 18%.