Lithium Australia is set to claim ‘first mover’ status after Envirostream signed two additional suppliers to provide spent EV battery packs for recycling through the company’s innovative facility in Melbourne. These new contracts complete the company’s supply chain with Envirostream claiming ‘first mover’ status in Australia and set to expand the business through the Asia-Pacific region. 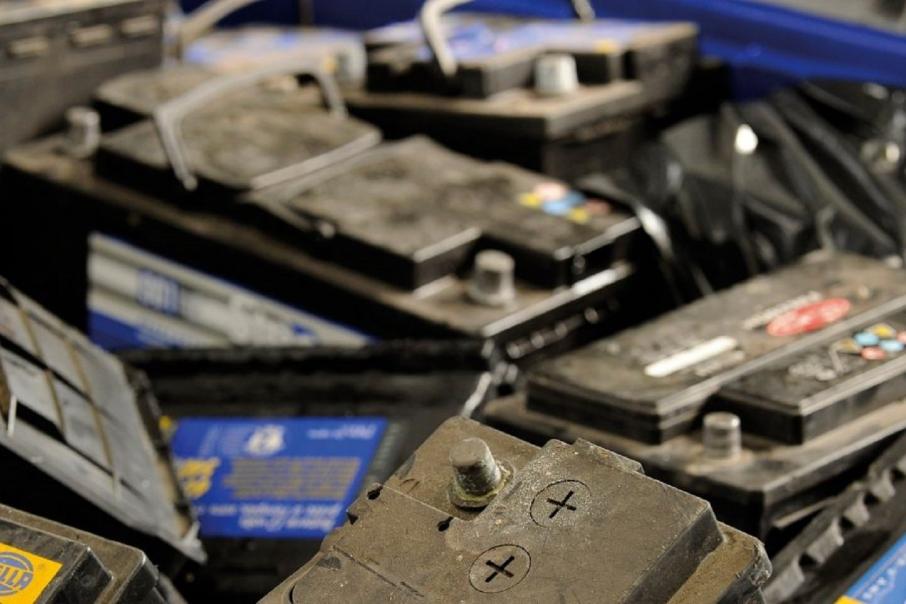 Lithium Australia is set to claim ‘first mover’ status after Envirostream signed two additional suppliers to provide spent electric vehicle (EV) battery packs for recycling through the company’s innovative facility in Melbourne. These new contracts complete the company’s supply chain with the Envirostream claiming the facility is now primed for regular production and that battery recycling is expected to commence in the coming weeks.

Envirostream is a 90 per cent-owned subsidiary of Lithium Australia and operates a mixed battery recycling facility in Melbourne. The company was founded in 2017 to develop innovative and safe management solutions for the emerging battery recycling market. Envirostream uses a modular processing technology that recovers around 95 per cent of the materials in various types of batteries, returning a ‘mixed metal dust’, or “MMD” to the manufacturing sector for reuse in the production of new battery cathodes.

Envirostream’s recent focus has been trialling the recycling of end-of-life, or “EOL” battery packs from six different types of EVs. The trial demonstrated that Envirostream can properly handle the entire EV recycling process including transport, handling, and discharge through to disassembly, materials recovery, and waste disposal.

The company has subsequently developed a safe and efficient processing stream that allows the disassembly of EOL EV battery’s, recycling key metal components of the batteries including valuable metal components such as lithium, nickel, copper, and aluminium into an MMD.

The agreements in place with battery suppliers in Australia and the South East Asian region will see Envirostream taking custody for the transport of the battery from their source, which will include most capital cities in Australia and Brunei, to the Melbourne facility. Once in Melbourne Envirostream will be responsible for the disassembly of the battery pack, recycling and protecting the intellectual property of the manufacturer.

Envirostream’s contracts with these two new suppliers are not considered material by the company, nor are they expected to feature in the company’s top 10 suppliers by volume in the current financial year – they do however provide enough base-line supply of product to justify a move into regular production.

Envirostream has been steadily ramping up activity at its Melbourne facility as it prepares to transition the plant towards full commercial operations in the coming years. The company has already developed strategic partnerships across the Asia-Pacific region - including with LG Chem and SungEel HiTech in South Korea and Nube iO in Australia – nurturing a maturing supply chain as the EV and consumer electric market continues to evolve.

With Envirostream firing up its plant and commencing regular production, the company can now claim ‘first mover’ status in the developing Australian battery recycling market and is well placed to take advantage of its position to springboard into the growing global marketplace.