ASX-listed Lithium Australia is seeking to carve out a niche position as one of the only providers of nickel-free and cobalt-free cathode materials outside of China. The company says the reliance on China for the materials is of “great concern” and Lithium Australia’s wholly owned subsidiary is well positioned to establish a strategic stake in the lithium-ion battery market. 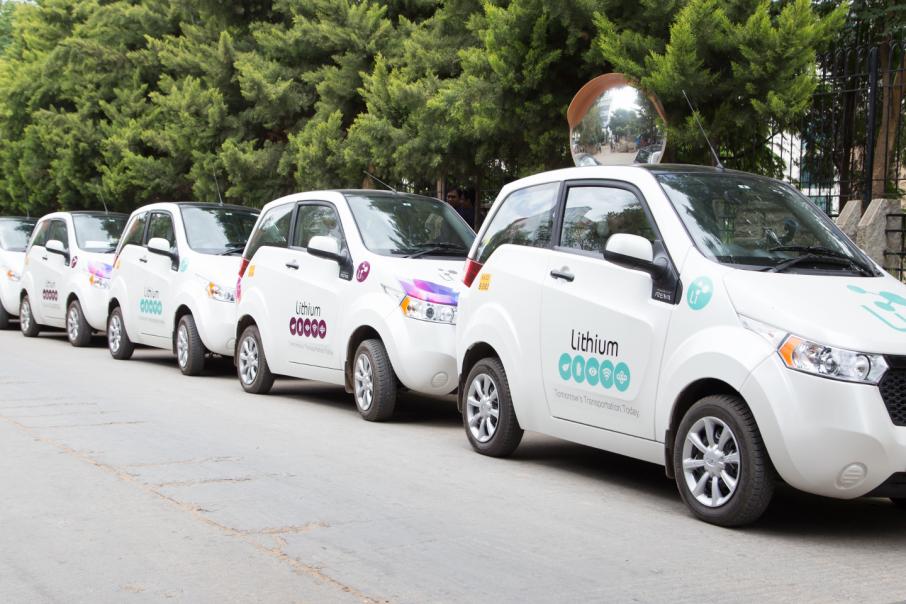 ASX-listed Lithium Australia is seeking to carve out a niche position as one of the only providers of nickel-free and cobalt-free cathode materials outside of China. The company says the reliance on China for the materials is of “great concern” and its wholly owned subsidiary is well positioned to establish a strategic stake in the lithium-ion battery market.

Lithium Australia says a report on the future use of electric vehicles powered by lithium iron phosphate-type lithium-ion batteries, which was released by Tesla and Chinese manufacturing company BYD, highlighted why the demand for cobalt-free and nickel-free lithium-ion batteries has been surging.

The Perth-based company explains lithium iron or ferro phosphate-type lithium-ion batteries without cobalt and nickel in them require 20 per cent less lithium per unit of stored energy when compared with their more common cobalt and nickel-based competitors.

Lithium-iron phosphate batteries need fewer raw materials including lithium and are safer and longer lasting than the cobalt and nickel-based alternatives, according to the company.

Lithium Australia said the reduced raw materials required in lithium-iron and phosphate-type batteries also resulted in a cost advantage over their cobalt and nickel-based counterparts.

The cost differential element appears to be growing in significance given the price of spodumene, the principal hard-rock lithium source, has soared.

The company also noted Argus Media reporting this week that in the first eight months of this year, lithium-iron or ferro-phosphate batteries accounted for 52 per cent of total global production of lithium-ion batteries.

It sees upside potential for non-Chinese production of this commodity, regardless of scale, meaning that new lithium-iron phosphate market entrants such as its wholly owned subsidiary, VSPC may be on the brink of a major commercial opportunity.

VSPC has patented several of its proprietary processes for the manufacture of high-performance lithium iron phosphate cathode powder.

The advanced battery materials are now being tested by cell manufacturers in South Korea, France, Canada, Israel, China and Japan.

Lithium Australia Managing Director Adrian Griffin said: “To develop renewable energy security, Australia requires a domestic battery supply chain. The possibility of producing such material here in Australia has garnered enthusiastic support – from local miners right through to international battery producers. This country needs to act now, building on its resource base and developing the value-add that can position Australia as a leader in the new energy revolution.”

Benchmark Minerals Intelligence quotes battery-grade lithium concentrate – or spodumene – is currently trading at about US$900 per tonne, up from US$400 per tonne a year ago.

As supply tightens, the consequent white-hot price of lithium was on display at the Battery Material Exchange digital auction on September 14 where Pilbara Minerals’ lithium concentrate fetched the equivalent of an extraordinary US$2500 per tonne. And while this price was achieved for the company’s uncontracted material - rather than the standard longer-term price contracts - these massively inflated prices are a strong indicator of where this market could be heading.