Lithium Australia is turning its processing expertise to Lithium clays in Mexico, where it is earning up to 49% of a patch highly prospective ground adjacent to a project that secured a major offtake agreement with Tesla. Metallurgical testing has begun at the company’s Electra project and will run in parallel with a drill program due to get underway next month. 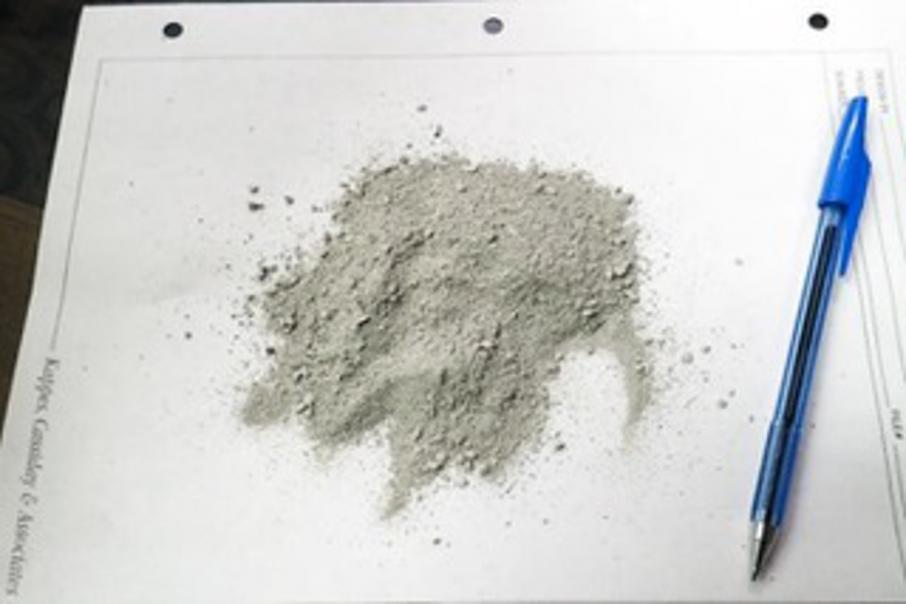 Lithium Australia have begun metallurgical tests on samples of Lithium clays from their highly prospective Electra project in Sonora, Mexico.

The Perth-based Lithium explorer and developer of Lithium extraction technologies holds a 25% stake in the Electra project and is increasing this to 49% via a farm in agreement with Vancouver-based Alix Resources.

Electra is next door to Bacanora Minerals’ Sonora project, which made world headlines in 2015 with the signing of a major Lithium offtake agreement with Tesla.

In a statement to the ASX, Lithium Australia reported that metallurgical testing had begun in Reno, Nevada on the first 24 samples from shallow trenching at the Agua Fria prospect at Electra. One of the main goals of the tests is to determine the best means of beneficiating the Lithium mineralisation and recovering the contained metal.

Assays of the samples from Agua Fria, which extends over a strike length of 5 km and at widths of up to 800 metres, returned grades exceeding 1000 parts per million Lithium, which is considered to be high in a Lithium clay region.

Metallurgical testing of samples will occur in parallel with a 25-hole RC drill program, due to get underway next month.

Managing Director, Adrian Griffin, said “Lithium Australia and our partner, Alix Resources, are pleased to have progressed the project to the key metallurgical testing stage. The region offers great Lithium potential, as has been demonstrated nearby by the Bacanora Minerals.”

“Working closely with Kappes Cassiday and Associates in Nevada, we will use our past experience for the benefit of the project to develop the best possible commercial outcome. The application of the best available processing technology is the key to success and we plan to use that key, not only in the Electra project, but also on other Lithium clay opportunities.”