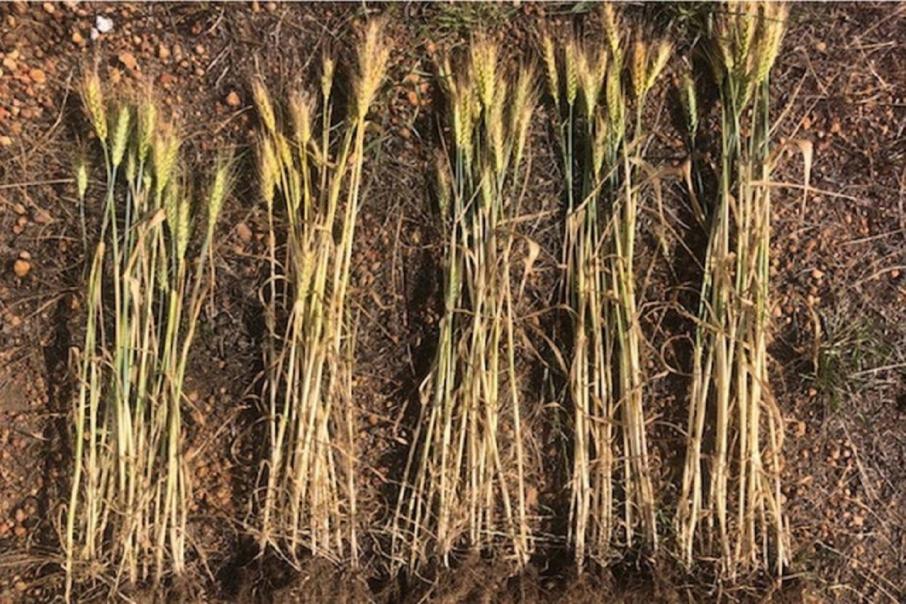 Envirostream Australia, the company’s 90 per cent-owned subsidiary, is incorporating slow-release zinc and manganese into conventional mono-ammonium phosphate, or “MAP” fertilisers. It is testing both the slow release nature of its product and the benefits of recycled manganese and zinc as a micro-nutrient supplement for the pastoralists in a region with soils that also lack these two critical nutrients.

The company commenced the wheat-seeding trial at selected farms near Kojonup back in June and Envirostream said it had seen good grain-filling outcomes ahead of the planned harvesting of the micronutrient-treated crops in mid-December.

Lithium Australia Managing Director and Envirostream director, Adrian Griffin said: "The utilisation of manganese and zinc derived from spent alkaline batteries, shows immense promise as a micronutrient for broad acre farming. The visual results we have seen in our Western Australian field trials speak for themselves.”

“Disposal of spent batteries is a rapidly escalating global problem. Successful applications of this type provide a great environmental solution and beneficial outcome for Western Australian agricultural. Envirostream is well placed to provide Australia with a far superior environmental alternative to sending spent batteries to landfill."

Lithium Australia and its recycling division, Envirostream, have developed its zinc and manganese-based micronutrient supplement from mixed metal dust gleaned from spent, single-use, disposable alkaline batteries.  This product is a part of the company’s overall commitment to a “circular” battery economy.

The mixed metal dust is recovered from its battery recycling facility in Victoria and agglomerated with mono-ammonium phosphate fertiliser to deliver the slow-release product used in the field trials.

The company’s management, which deliberately selected a site containing low pH soils deficient in zinc, manganese and phosphate, said it has already engaged with fertiliser manufacturers to develop a commercial market for its product.