Lithium Australia’s plans for entering the high-value business of battery cathode materials with the acquisition of the Very Small Particle Company have been boosted by independent test results. A test lab in Germany found VSPC’s cathode material, which is used to make batteries for grid-scale electricity storage, performed even better than expected. 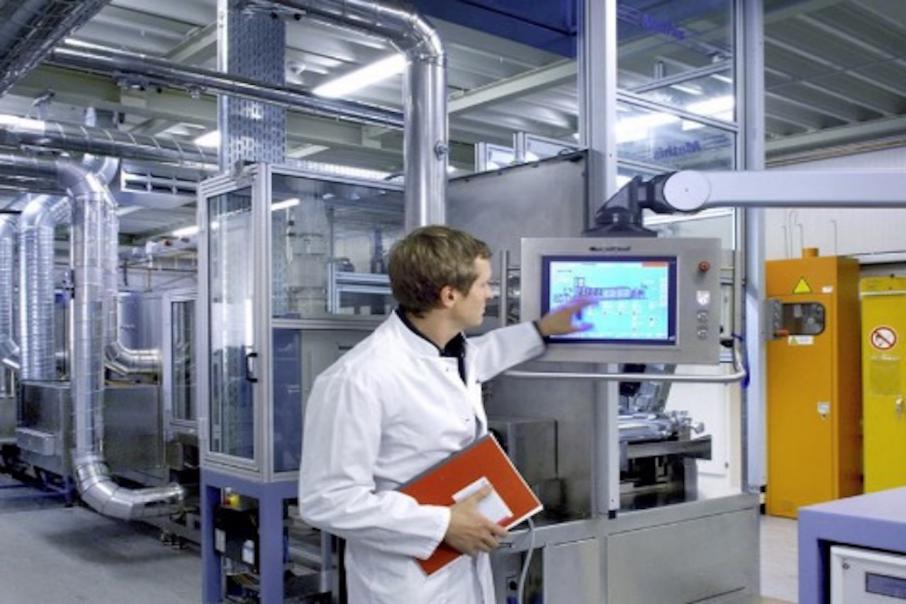 Lithium Australia’s proposed acquisition of a Brisbane-based Lithium-ion battery cathode developer known as the Very Small Particle Company or “VSPC”, has been boosted by news of strong test results from an independent laboratory in Germany.

Following the successful completion of due diligence last month, Lithium Australia is in the final stages of an all-scrip acquisition of VSPC, which values the unlisted public company at up to $12.5m.

They also have 4 to 5 times longer cycles and 8 to 10 times higher discharge power.

The new test results are a boost for Lithium Australia and their plans to build a unique business by combing their breakthrough SiLeach Lithium processing technology with VSPC’s technology. SiLeach is a patented process for the economical production of Lithium Carbonate from low-grade hard-rock minerals. The solutions produced by SiLeach can then be taken a next step by VSPC’s technology to produce high-value cathode materials for Lithium-ion batteries.

The share swap terms of the acquisition means VSPC’s current shareholders will be able to share in the upside of the new business to be created by Lithium Australia. With Lithium Australia shares rallying over the past month, the notional value of the offer for VSPC shareholders has soared from $7.3m to $12.5m since it was announced on 30 August. 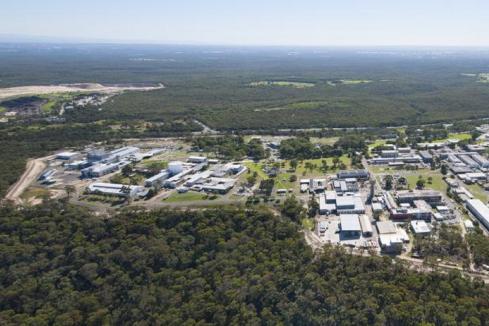