Lithium Australia and Pilbara Minerals are trialing a breakthrough Lithium processing technology on concentrates from Pilbara’s Lithium deposit at Pilgangoora. The marriage between one of the world’s largest Lithium deposit owners and a game-changing processing technology has the potential to turn great swathes of uneconomic tonnes into economic tonnes at Pilgangoora. 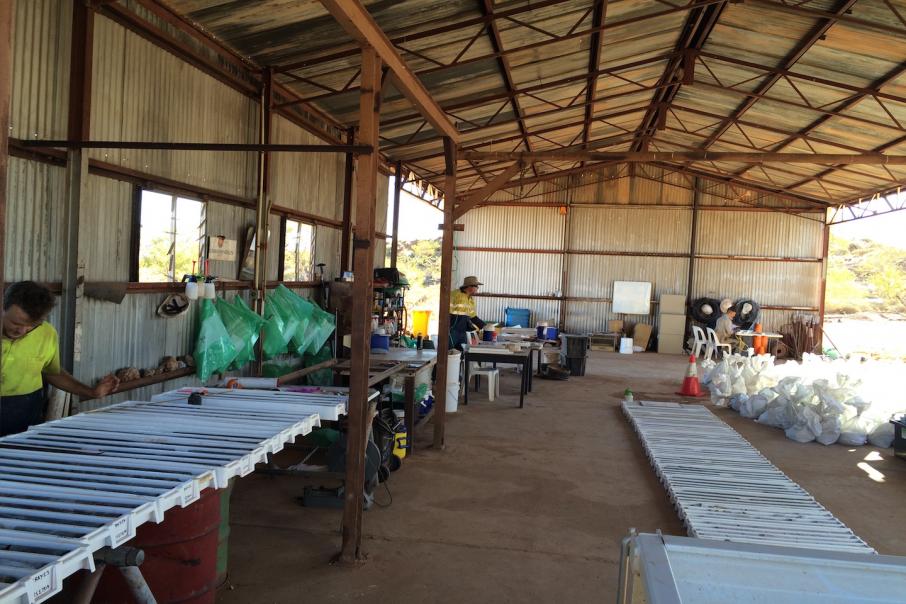 Lithium Australia announced that continuous pilot testing of their proprietary, halogen based “Sileach” process had resumed at ANSTO Minerals research facility in NSW.

ANSTO Minerals is a division of the Federal government’s Australian Nuclear Science and Technology Organisation.

The pilot test will measure the performance of Sileach at extracting Lithium from spodumene concentrate shipped to ANSTO direct from the Pilgangoora project.

The company says a 24-hour commissioning run of the Sileach circuit was due to begin on December 16th.

The two parties agreed in June to co-operate on Sileach testing, with a view to forming a jointly owned processing facility near Port Hedland to convert Pilgangoora ore into battery-grade Lithium Carbonates.

Pilbara Minerals have made no secret of their desire to go up the value chain as soon as the fast-tracked development of Pilgangoora is completed. Run-of-mine ore is scheduled to leave Port Hedland from Pilgangoora as early as July next year under a direct shipping ore arrangement.

Sileach takes advantage of chemical processes to remove Lithium from spodumene, rather than conventional energy-hungry roasting of the ore. Lithium Australia believes they can reduce the cost of Lithium extraction by up to 50%, which is closer to the cost profile of Lithium-brine producers.

Managing Director, Adrian Griffin, said “Sileach is the only hydrometallurgical process capable of recovering Lithium from spodumene. The ability to achieve that, without roasting, is a big step forward for Lithium Australia and more broadly the Lithium industry.”

“The escalating availability of spodumene concentrates makes efficient processing of such material an environmental imperative for the energy revolution, and we believe Sileach is the solution.”