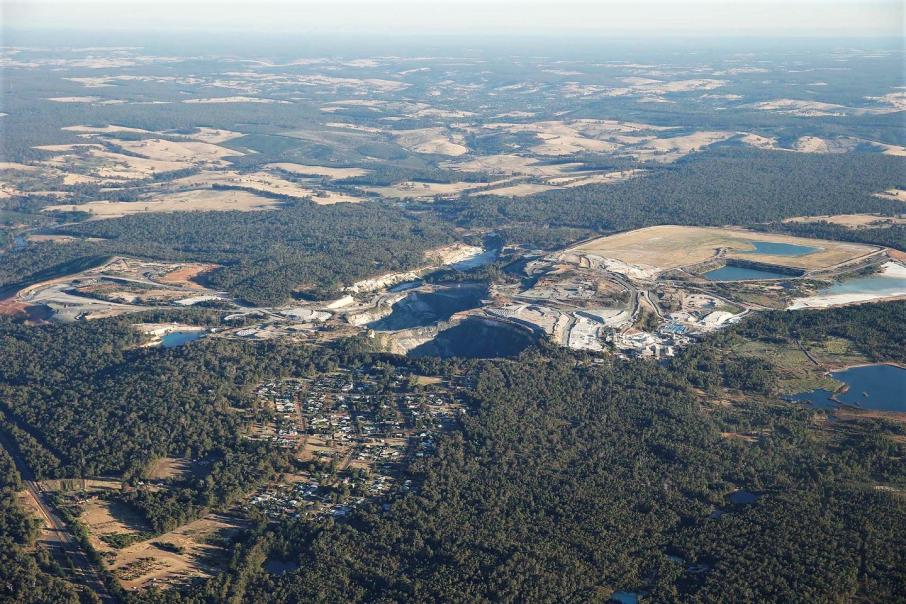 ASX-listed Lithium Australia’s joint venture partner, Galan Lithium has completed a review of historical data that it says enhances the prospectivity of the JV’s Greenbushes South lithium project in Western Australia. Greenbushes South sits less than 5km south of the giant Greenbushes lithium and tin mining and processing operation, which is located approximately 90km south-east of Bunbury in the South West. According to Galan, the old data suggests a strong tin-tantalum anomaly over the existing Greenbushes deposit may extend south into the JV’s ground.

The Greenbushes lithium mine is largely considered to be the most lucrative lithium mine in the world. Whilst data is not readily available from Greenbushes, it is generally accepted the lithium ore extracted there grades above 2 per cent, something of a rarity in the hard-rock lithium mining business.

Perth-based Galan says the Greenbushes South project area has seen a low level of exploration, with no available drilling results for lithium or even lithium pathfinder minerals.

According to the company, Greenbushes South’s attraction lies in its potential for along strike extensions from Greenbushes in the world-class lithium district.

Galan says it has trawled through the historical CSIRO datasets of laterite geochemistry and other geological studies that led to the identification of a geochemical anomaly within the laterite soils across the Greenbushes region.

Elevated occurrences of pathfinder elements display a well-defined anomaly adjacent to Greenbushes South, according to the company.

The elements dispersed into the laterite profiles include arsenic, tantalum, tin and antimony.

Pathfinder elements such as the tin, tantalum, antimony and arsenic were used by the CSIRO to define the anomaly as they were centred over the main deposit.

After plotting the pathfinder elements, the company says the general trend and extent of the anomaly surrounding the deposit appears to track south.

CSIRO’s work was undertaken before Talison Lithium’s Greenbushes open-cut mine began production, when the orebody was still concealed.

Galan says the early CSIRO studies provide a solid geological premise to explore for a concealed deposit hosting a similar style of mineralisation.

It plans to extend the coverage of soil sampling out from the historical data sets, zeroing in on the most anomalous target to the north-east of the Greenbushes South tenement holdings.

Mapping and rock chip sampling will also be undertaken.

The company says it aims to verify historical data and delineate extensions of geochemical anomalies and potential mineralisation into the JV’s Greenbushes South tenure.

Results from the exploration program, set to commence next month, will then be used to identify potential targets for further exploration such as drilling.

Greenbushes has been operated for the past seven years by Talison Lithium, a JV between Chinese group, Tianqi Lithium Corporation and US-headquartered Albemarle Corporation.

The mine produces a concentrate of the lithium mineral, spodumene, to feed both China and WA-based mineral conversion plants or consumers of spodumene concentrates in Europe, North America and China.

Late last year the $5.4 billion market-capped Australian miner IGO Ltd entered into an agreement to acquire 24.99 per cent of the Greenbushes asset and 49 per cent of the Kwinana lithium hydroxide plant from Tianqi Lithium for a total cash consideration of US$1.4 billion.

Prior exploration at the Greenbushes South project indicated the presence of pegmatites, a rock type that may contain spodumene.

Much of the historical exploration focused on tin and tantalum as Greenbushes ore was at different times mined for these metals before lithium grabbed the market’s attention.

Lithium Australia holds a 20 per cent interest in the Greenbushes South project and Galan owns 80 per cent. It was originally part of Lithium Australia’s extensive exploration portfolio in WA.