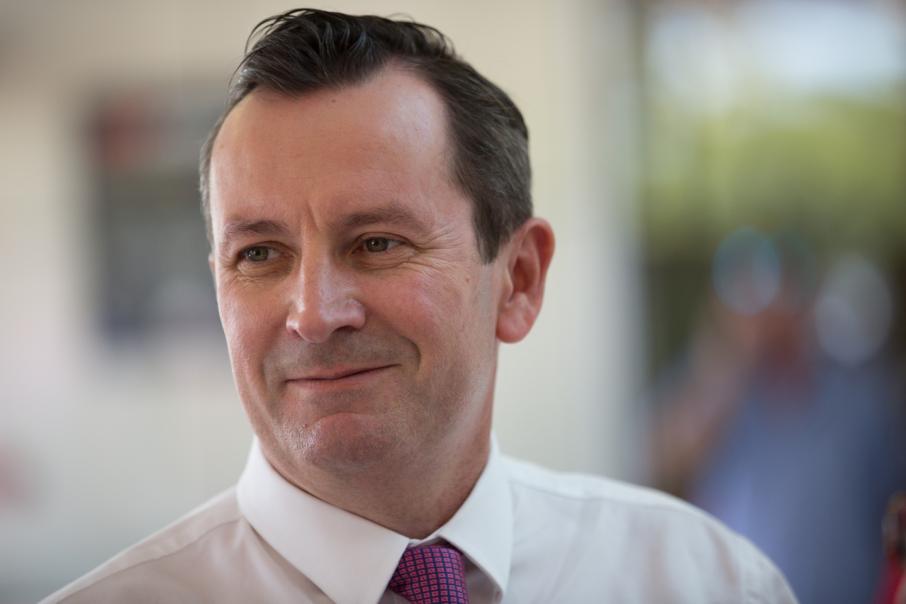 Under the reforms, the Tourism WA chief executive is to be given equal weight to the chief health officer and the commissioner of police when the liquor licencing authority assesses applications.

Other proposed amendments will mean restaurants with a capacity of 120 people or less will be free to serve alcohol without a meal, for which they must currently lodge an application.

The change is designed to cater for groups wanting after-work drinks and to give greater choice to visitors, the state government said.

Patrons will also now be allowed to take home an unfinished wine bottle when out to dinner at a small bar.

Tourism Council WA chief executive Evan Hall said the tourism industry had long been asking for the benefits of its proposals to be considered in the application process.

“This reform recognises the significant contribution tourism makes to the state economy and introduces balance to the assessment process,” he said.

“We will also see improved customer service for visitors as a result of these reforms, as businesses can better meet customer expectations of service in a global landscape.”

The changes follow reforms introduced in September, which allowed accredited tourism businesses to serve some complementary alcohol to customers without a liquor licence.

“Overall, this series of reforms is reducing the regulatory burden on new and existing tourism businesses, allowing for new, attractive experiences to be introduced, bringing in more visitors and creating jobs for locals,” Mr Hall said.

The Australian Hotels Association (AHA) WA has also been an advocate for the reforms.

“Other changes championed by the Australian Hotels Association are yet to be announced and we look forward to seeing the detail of the legislation when it is tabled in parliament next week," he said.

“We will continue to work with Minister (Paul) Papalia and the state government on the detail of these reforms to ensure their effective implementation.”

The Chamber of Commerce and Industry WA chief executive Chris Rodwell said Perth's pop-up bars and festivals, such as Fringe World Festival, were good examples of how great the city could be when regulation gets out of the way.

“CCI encourages the state government to continue to review WA’s retail trade regulations and, at the very least, bring us in line with the rest of the country," he said.

Mr McGowan, who was an advocate for the liquor reforms in 2006 that increased the number of small bars in Western Australia, said he would like to encourage more vibrancy in the state’s hospitality sector.

“Tourism is a key economic driver for WA and plays a vital role in the state government’s plan to diversify the state’s economy and create new jobs,” he said.

“Since our first wave of reforms in 2006, 118 small bars are now operating across our state, and with these further changes we hope to see more innovative small businesses opening, creating more jobs for Western Australians.”