State government reforms that liberalise the rules governing permanent licensed premises but tighten up on pop-up venues come into effect this weekend, as new data shows 114 licensed premises have opened in Western Australia this year. 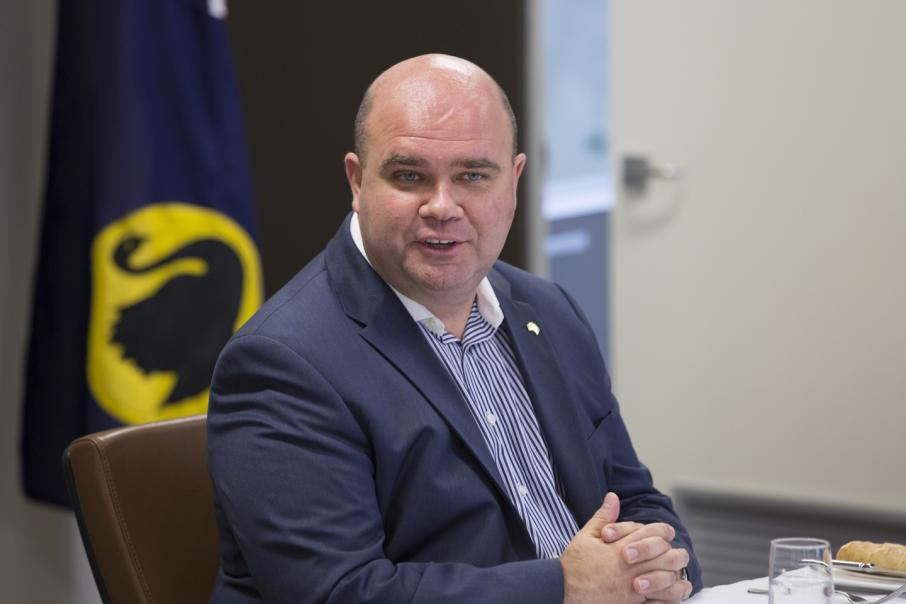 Bradley Woods says reforms will save money for existing venues.

State government reforms that liberalise the rules governing permanent licensed premises but tighten up on pop-up venues come into effect this weekend, as new data shows 114 licensed premises have opened in Western Australia this year.

“This is a further liberalisation and improvement to our state liquor laws designed to remove red tape and create more jobs for Western Australians,” Mr McGowan told a media briefing today.

The changes include restrictions on pop-up venues, which have been criticised by licensed venues for taking their patrons.

In future, pop-up venues will mostly be restricted to trading for three weeks, must be tied to legitimate events, and will be subject to a public interest test if they serve more than 500 people.

The Bill includes an amendment to streamline licensing arrangements for existing venues to cater at temporary and pop-up bars and at short-term events such as micro-festivals.

He said the opportunity for permanent venues to create their own micro-festivals and pop-up bars in adjacent venues was unique to WA.

“For our tourism industry and our hospitality industry to thrive and create more employment and jobs, we need to do so in a regulatory environment that’s easy to work in,” Mr Woods said.

Among other changes, small bar and tavern patrons will be able to take home partially consumed wine, something that currently only applies to restaurants.

Permits for low-risk venues such as small bars will now be considered without the necessity of a public interest assessment, and restaurants with a capacity under 120 will no longer need to apply for a separate permit to serve liquor without a meal.

Another addition is increased validity of extended trading permits from the current five years to 10 years.

Spirits producers will be able to trade in the same manner as wine and beer producers - authorising the sale of liquor for consumption on and off the licensed premises.

Since January 2018, 114 new licensed premises have opened in WA, with the government expecting this number to grow under the new changes.