Two businesses at Yagan Square have shut up shop in recent weeks, with warnings more may follow as tenants grapple with low foot traffic. 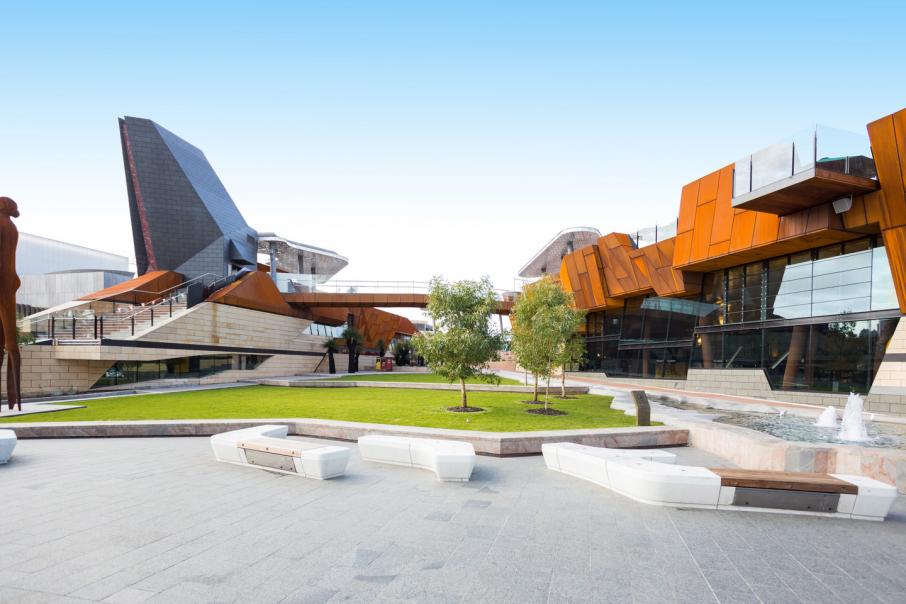 Two businesses at Yagan Square have shut up shop in recent weeks, with warnings more may follow as tenants grapple with low foot traffic.

The first iteration of the business opened as Big El’s on Francis Street in Northbridge, founded by Logan Punyanitya.

Mr Punyanitya was reportedly approached to move the business to the food precinct at Yagan Square ahead of the Metropolitan Redevelopment Authority’s $73 million development opening in March last year.

He was the sole director at the time the company resolved to be wound up.

Another Primal Pantry remains open, however, at Brookfield Place.

Multiple sources have told Business News there is a concern that more businesses in the food court will soon follow. 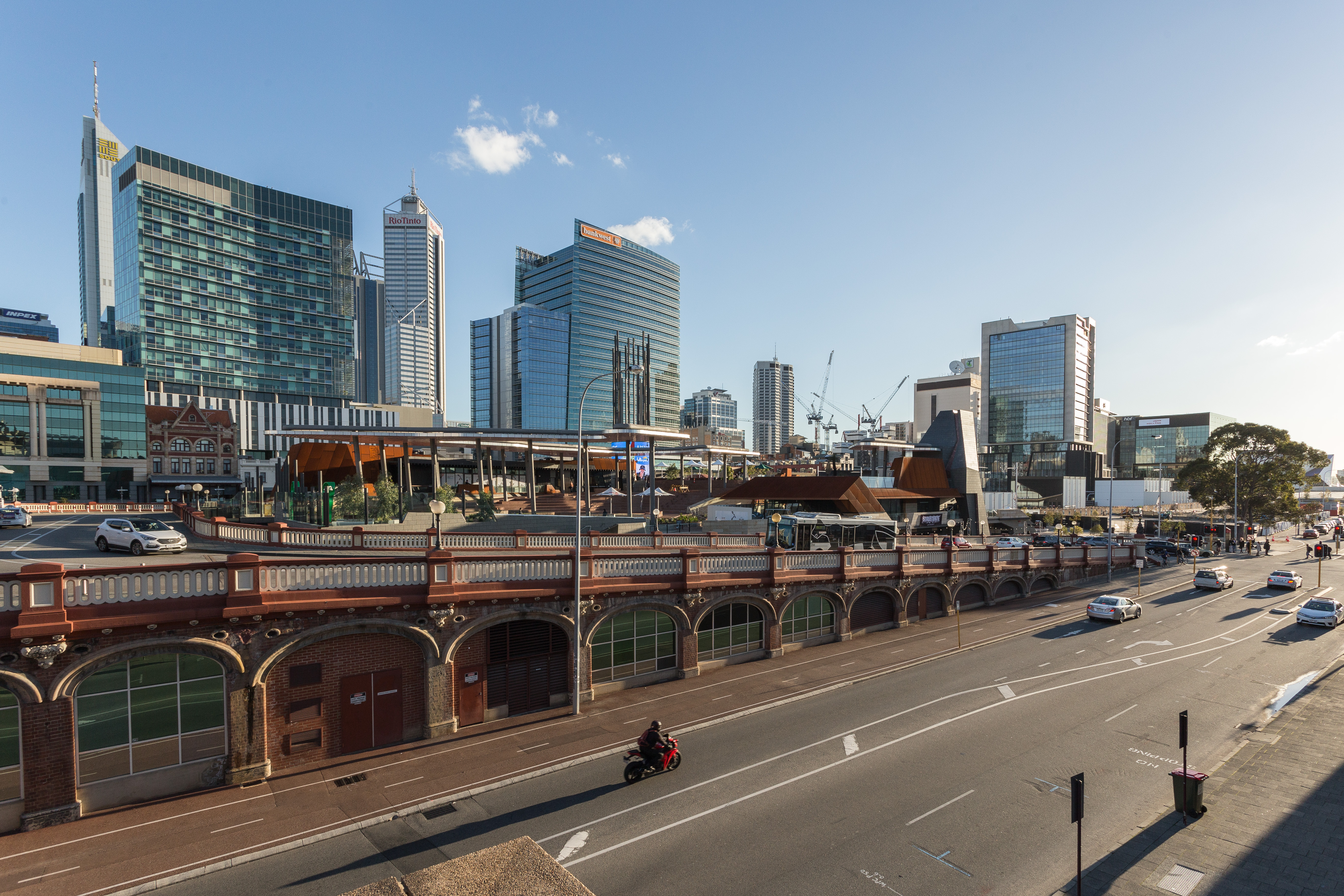 Mr Wallman said the Big El’s X The Wknd had not been trading for three to four weeks before the appointment.

“Turnover was the issue, when you have low turnover then everything else becomes an issue as well,” he said.

“I’d like to see more people coming through the doors,” the manager said, speaking anonymously.

“But that’s true of any business.

“Everything else, we’re fairly happy with.

“There’s a number of good food vendors in there.”

Business News understands foot traffic through the food court precinct at Yagan Square is less than half what was estimated.

Rents are understood to be reasonable and better than many retail spaces including in major shopping centres, although an added pressure is the expected opening hours. 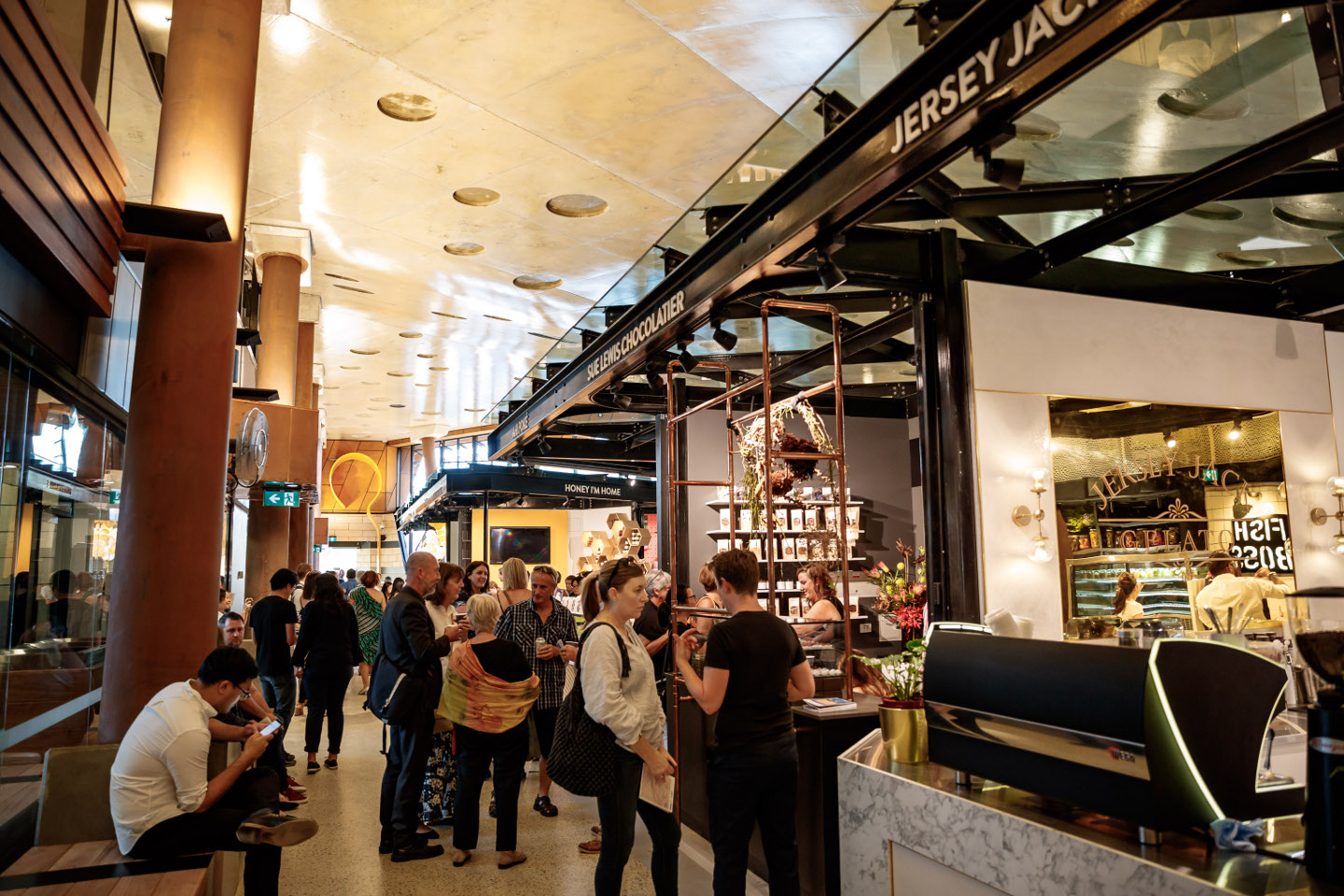 A second business manager said customer feedback suggested that although the square has high foot traffic outside, many were visitors not aware of the internal food court.

“It’s got potential, they’ve done a good job making it into a good building,” the manager said.

“(Marketing) is the biggest issue... the marketing sucks.

“It’s not like a typical food court, it’s more unique propositions… but a lot of people don’t know (it’s there).”

Another concern was the lighting and ambience inside.

The Metropolitan Redevelopment Authority had not responded to a request for comment by the time of writing.

One positive on the horizon is a reported move by Melbourne-based Australian Venues Co to set up a winter village and market in the precinct in coming months.

A press release by the company said the village would operate from June to September, with an igloo village, pop up bars and local DJs.

From an architectural perspective, Yagan Square has been praised, reportedly taking out the Great Places award at the Planning Institute of Australia national awards night earlier this week.

Note: MRA responded on 17 May

"Perth is currently experiencing a challenging economic climate with many businesses across the CBD unfortunately having closed and Yagan Square is not immune to this," a spokesperson said.

"Despite the two recent closures, due to the high profile location and large numbers of foot traffic in the area, MRA was immediately able to source new tenants and are in final negotiations with two well-known businesses to take over the vacant spaces and we look forward to announcing them soon.

"MRA is working very hard with the tenants to ensure Yagan Square is a success.

"The area is well supported through social media, planning for a broad marketing campaign has commenced and we’re investigating how Market Hall can attract even more visitors." 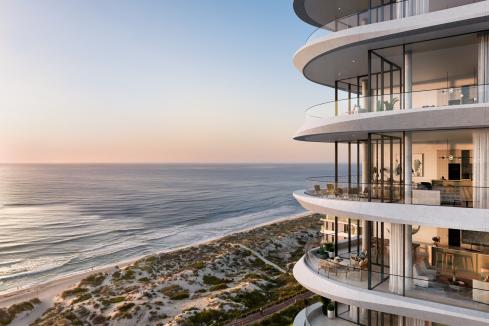 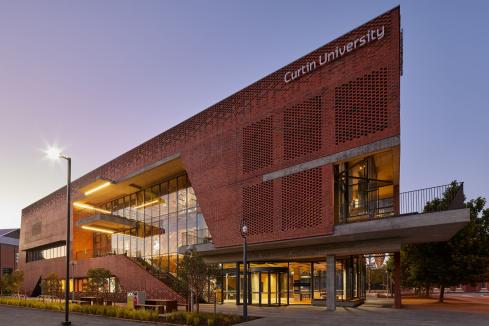 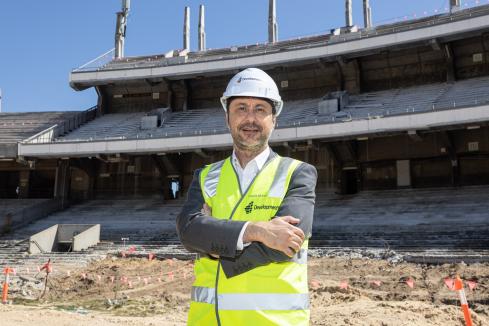 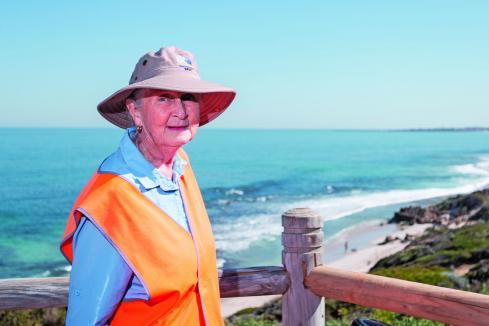