Lindian about to drill test bauxite play in Guinea

Lindian’s Gaoual bauxite project in Guinea will soon be peppered with drill holes courtesy of an auger drill program that will target the Bouba and Mamaya prospects that are thought to be the more lucrative, conglomerate hosted deposits. Surface samples from Gaoual recently returned 53.57% alumina and a two-pronged drilling program is now planned to assess the overall grade, thickness and scale of the deposit.

The ASX listed Perth company is currently in the throes of getting its Gaoual exploration and development project up and running, with a two-stage drilling program now planned to assess the grade, thickness and scale of the deposit. A bulldozer has been clearing drilling sites and making way for trucks and vehicles.

The first phase of Lindian’s exploration program will focus solely on Bouba, where a Landcruiser auger rig is set to drill about 34 holes.

Given the visual nature of the potentially rich conglomerate bauxite and the fact that the on-site Geologists will be equipped with portable XRF sampling equipment, the company is confident of real-time indications of its drilling success.

It is envisaged that phase two of the exploration program will be a 300 metre by 300-metre infill drilling program at Bouba and a 600 metre by 600-metre drill out of the Mamaya Plateau.

Unlike typical in-situ bauxite, conglomerates can reach depths of around 30 metres and they can contain higher grades of over 50% alumina from the top to the bottom of their mineralised profile. They can also contain low levels of nusance contaminants such as silica and reactive silica.

Gaoual’s alumina oxide grade samples are well above conventional in-situ bauxite values, which are usually around 48%, with its surface samples going up to 53.57% alumina.

Located around 165 kilometres northeast of the Kamsar port, Gaoual, according to the company, is possibly shaping up as a replica of the Sangaredi ore body to the south-west, where superior “conglomerate” style bauxite was earlier mined by Compagnie des Bauxite Guinee, or “CBG” - a joint venture between mining giants, Rio Tinto and Alcoa and the Guinean Government.

Whilst CBG is still a significant bauxite player, producing around 13.6 million tonnes of alumina oxide a year, the lucrative conglomerate style mineralisation at Sangaredi has long been depleted.

“There has been a significant amount of hard work undertaken by many to ensure we reached this milestone in what has been a very short period of time. I would like to take this opportunity to thank all who have assisted us in reaching this significant milestone, this is an incredible effort given we have entered the Christmas and holiday season”.

Substantial shareholders as published in the annual report.
END_OF_DOCUMENT_TOKEN_TO_BE_REPLACED
Powered by Morningstar ® 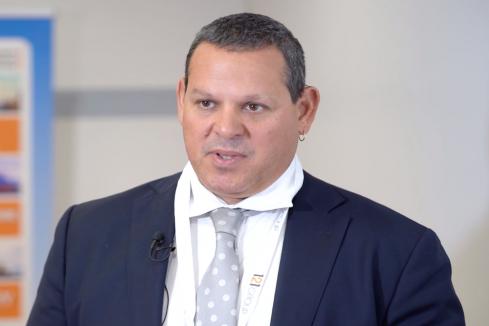 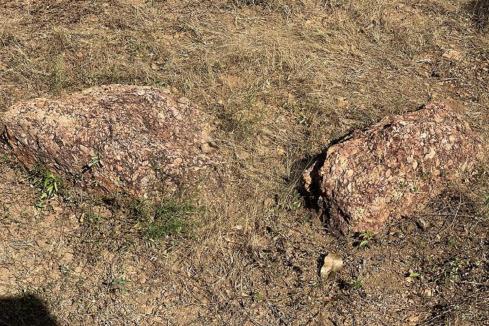 Inflation up ahead of RBA rates decision