National Seniors Australia argues the federal government should revise the rules for pensioners to help ease the labour shortage. 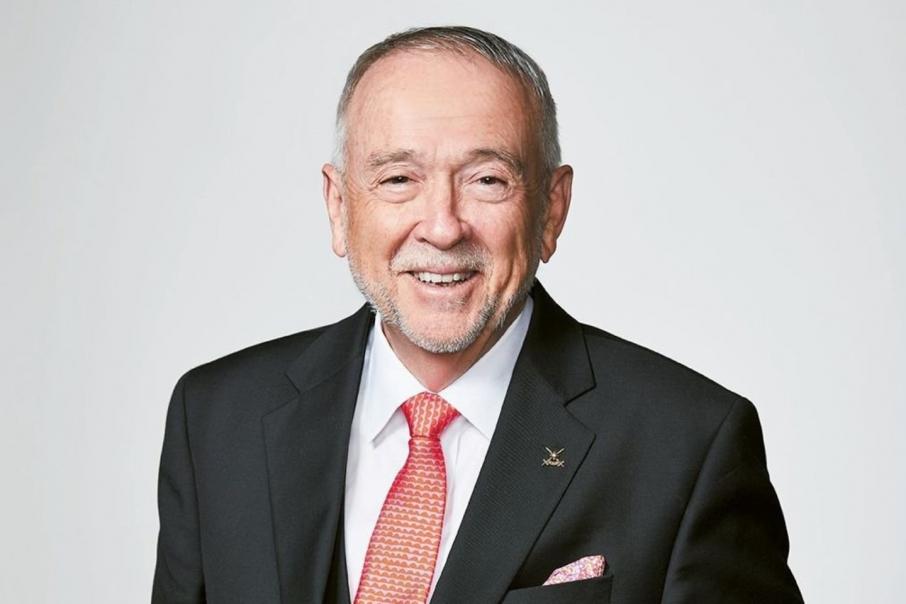 Type "workforce" and "shortage" into a search engine and you'll be inundated with stories of businesses from Albany to Kununurra, and everywhere in between, desperate to find workers. From the city to mining towns, from dairy farms to local cafés, where there is such a dearth of decent baristas - some areas have started offering $90,000 a year for someone just to make a decent cup of coffee. Everywhere you look, "help is wanted". Tourism, mining, hospitality, retail, health, aged care, everywhere. It's at its worst in the regions yet, according to the National Farmers' Federation, the bush accounts 40 per cent of Australia's economic output and farmers put 90 per cent of our food on the table.

Our Chief Advocate Ian Henschke observed getting the message through about the shortage gripping Australia is a bit like an annoying father with the usual routine of asking whether anyone in his family has seen his car keys when they are staring him in the face on the coffee table. In other words, the answer to our woes is right in front of us, pensioners. Not only are there plenty of seniors able to work, but they are also willing. Did you know as many as one in five aged pensioners would consider it? How do we know? National Seniors asked them.

Our recent poll of almost 4,000 older Australians revealed 20% of those on the aged pension say they would consider a return to work and 16% have already done so. Now given there are more than two and a half million Australians on the age pension, that would mean a boost to the workforce of more than 500,000. Deloitte Access Economics report "The Grey Army Advances" said just a 3% increase in older worker participation would also boost Australia's GDP by $36 billion.

Imagine that and imagine what this all mean for the latest labour shortage reported by the ABS. It's now 7% higher than last November and sits at 423,000 workers wanted Australia wide. There's just one problem: the government's rules effectively limit the average pensioner to just one day's work a week before they start losing their pension at the rate of 0.50 cents in the dollar for every dollar earned. And they pay income tax on top of what is effectively a pension work tax.

People on the pension are telling us they'd love to work, and work more but fear losing their pension, and then there's all the paperwork that comes with working while on the pension.
These are just some of the comments we received on why they want to work whilst keeping the aged pension: "Currently [my] only income is age pension and [I'm] in private rental, so it's bloody tough!!" wrote a 74-year-old. "We have been scammed out of our retirement savings and despite my disability we need to find an income source". "My previous partner had a gambling problem," wrote another. "So, I had to earn what my pension allowed me to cover living expenses, I have no superannuation to fall back on. I'm desperate for money in order to pay my bills, rent and food."

Money is not the only motivating factor to get back into the workforce. Many told us they wanted to work as a means of reconnecting to the community or just that a sense of fulfilment in making a difference: "I was a trained nurse, would love to help in these difficult times," wrote one 70-year-old. A 69-year-old revealed she had "successfully sought work as a COVID-19 vaccinator" because she wanted to "support the healthcare workforce during the pandemic." Other respondents said they wanted to work "to help a farmer somewhere", "to support struggling small business operators", or "to assist somewhere in an industry that is beneficial to the workforce." "Worked in aged care, 20 years' experience. Feel my knowledge across all aspects of the industry would be of benefit to employers and employees. Would be interested in going back into the industry but financially not worth it."

Our research over the past few years is littered with examples of older Australians who are working but want to do more but can't because there is no incentive.

From the retired bus driver on the Gold Coast who is working one day a week doing airport shuttles but can't work any more hours to the retired nurse, who if she worked during weekends on double time, could only do four or five hours a week before the penalty to her pension kicks in.

There's the woman helping out a local newspaper who clocks off at three in the afternoon, because there is a disincentive to do more hours.

All this goes to show while our society has changed in terms of life expectancy, our retirement age, and our ability to do work well into our seventies, it seems government policy hasn't moved with us.

The aged pension was first designed and developed in Australia more than a hundred years ago and it's acknowledged parts of it were modelled on the New Zealand scheme. That's interesting, because today, all New Zealanders of the pension age are free to work as much as they want, without losing their pension. They just pay income tax. If Australia is the land of the 'fair go', then why can't we give older Australians a go, and let pensioners work?

You can sign our petition at nationalseniors.com.au
Professor John McCallum is CEO and Director of Research at National Seniors Australia