After years of dogged determination, plugging away in the Fraser Range in search of a Nova-Bollinger look-a-like nickel-copper discovery, Legend Mining looks like it is onto something now with drill core showing over 70 meters of sulphide mineralisation, including 14.9 meters containing solid nickel-copper-cobalt mineralisation. The new find is part of Legend’s Mawson Discovery, 280km east of Kalgoorlie where the mineralisation commences at a relatively shallow depth of 76 meters. 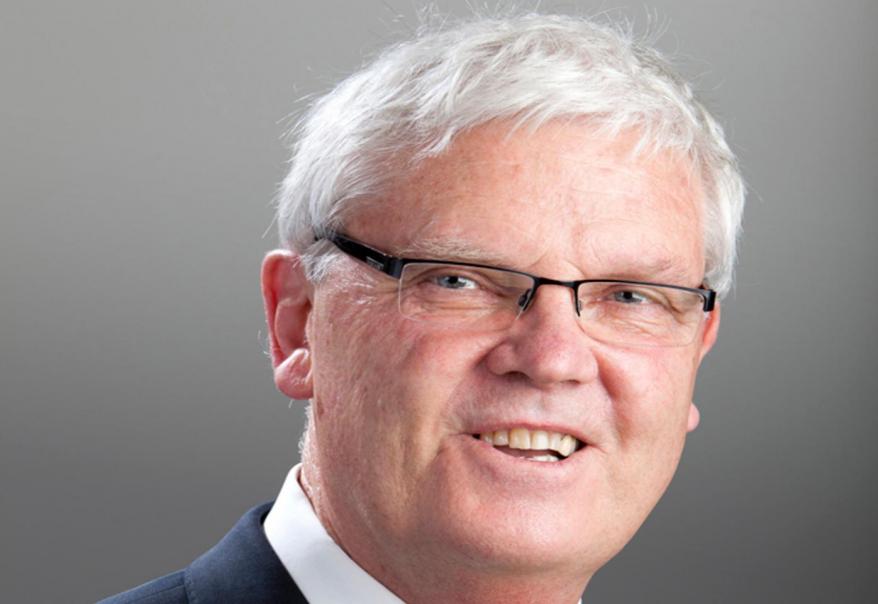 Legend Mining today announced that its latest diamond drill core assays confirmed 14.9 meters of high-grade sulphide mineralisation within a gross sulphide-rich interval of over 70 meters at its new discovery, the Mawson Prospect, in the Fraser Range of Western Australia.  One drill hole returned 70.15 meters at 0.52% nickel, 0.36% copper and 0.03% cobalt below a relatively shallow overburden depth of 76 meters.

Expert structural observations by Model Earth PL have confirmed that one diamond drill hole drilled across the mineralised zone and indicated that it dipped to the west.  The drill core results and this new structural information will now be used develop a 3-dimensional geological model of the deposit and plan the next diamond drill hole program slated for the current quarter of 2020.

Mr Mark Wilson, Managing Director of Legend Mining said: “These assays and the structural observations from hole 007 have confirmed this hole to be a new discovery for Legend Mining.  The key takeaways include the relatively shallow depth to the start of mineralisation, the long intercept and the confirmation of dip from the structural report”

The 70.15 metre intersection is effectively a halo of disseminated sulphide mineralisation above and below the main sulphide zone of 14.9 meters that includes the high-grade zone of 2.1 meters.  The Halo was previously identified from earlier air-core drilling activity.

No significant assay results were returned from the RKDD006 drill hole however, its location east of RKDD007 suggests it may have missed the deposit.   The model now interprets the deposit to dip in a westerly direction, away from the RKDD006 location and still within the 100%-owned Legend tenements.

Legend’s success comes after a sustained and determined period of exploration that has fed upon itself to systematically hone in on the new mineralised find.

The company’s independent structural report also notes important similarities to the nearby Nova-Bollinger deposit, currently being mined by IGO, some 380 kilometres north of Esperance.

The intersection at the Mawson discovery is an outstanding base to work from for Legend within this ultra-productive belt of mafic/ultramafic mineralisation.