Legend Mining has identified a 24km zone in the southern region of its Rockford Project in Western Australia’s revered Fraser Range region that sits on the same trend as the recent Independence Group Andromeda copper-zinc discovery. The company is planning to carry out a combination of aircore drilling and electromagnetic surveying in this area in September. 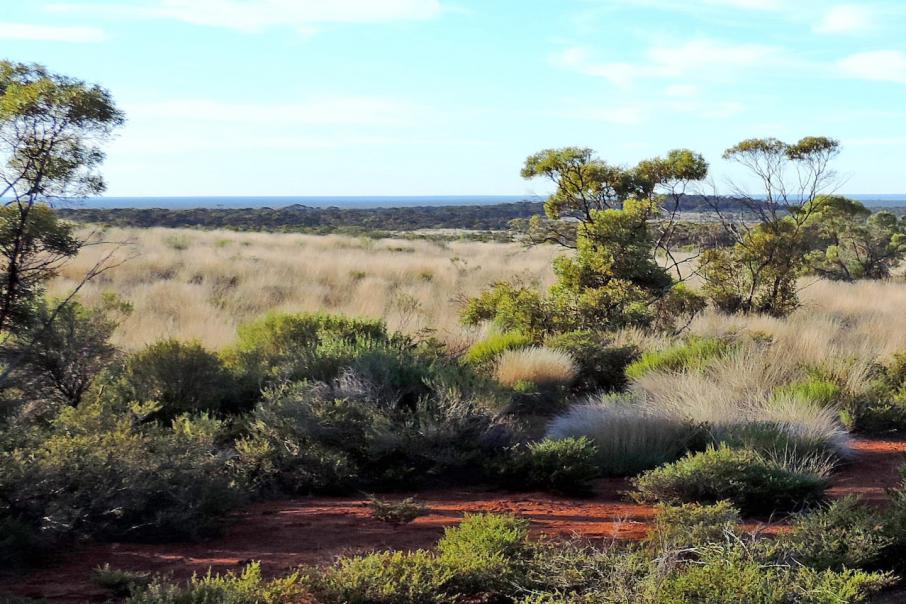 The company has identified a 24km zone in the southern region of its Rockford Project that contains the same magnetically distinct stratigraphic package that Independence found Andromeda in.

This highlighted the potential of the Fraser Range to host volcanic-hosted massive sulphide deposits within the larger Albany-Fraser Orogen.

Notably, it is distinct from the focus on magmatic nickel-copper sulphide style mineralisation associated with mafic/ultramafic intrusions that has dominated exploration in the Fraser Range since Sirius Resources’ fantastic Nova-Bollinger nickel-copper discovery in July 2012.

Legend Managing Director Mark Wilson said: “IGO highlighted the thick massive sulphide intersections at the Andromeda Project in the release to the ASX on 26 July in the Fraser Range exploration summary. Andromeda is only 7km from Legend’s southern tenement boundary.”

“This should be regarded as a complimentary additional item to the Rockford Project inventory and not a distraction from our primary focus of a nickel-copper-cobalt discovery.”

Legend is planning to carry out a combination of air core drilling and electromagnetic surveying in September to test this newly prospective trend.

Independence Group’s Andromeda Project is located 7km to the southwest of Legend’s tenement and is hosted within a northeast-southwest trending magnetically distinct stratigraphic package.

This stratigraphic package continues into Legend’s lease and extends for a further 24km to the northeast.

No previous drilling or ground geophysics has been undertaken along this trend and historic surface sampling is considered to be ineffective due to thick transported cover.

Legend is focused on the intriguing Area D prospect at its Rockford nickel-cobalt-copper project with plans to carry out a 32 square kilometre moving loop electromagnetic survey soon.

This will identify targets for diamond drilling in the fourth quarter of this year.

Renowned ore finder Mark Creasy, who played a key role in discovering the famed Nova-Bollinger nickel-copper deposit 120km to the south-west, holds a 30% interest in the Rockford project.

Rockford contains the same rock sequences and base metal mineralisation as that hosted by the Nova-Bollinger deposit.