Legend Mining has identified two significant new bedrock conductors at the Shackleton prospect within its Rockford Project in the revered Fraser Range that may be prospective for VMS mineralisation. The company plans to carry out RC and diamond drilling to test the Shackleton 1 conductor and carry out further surveying over this trend in 2019. 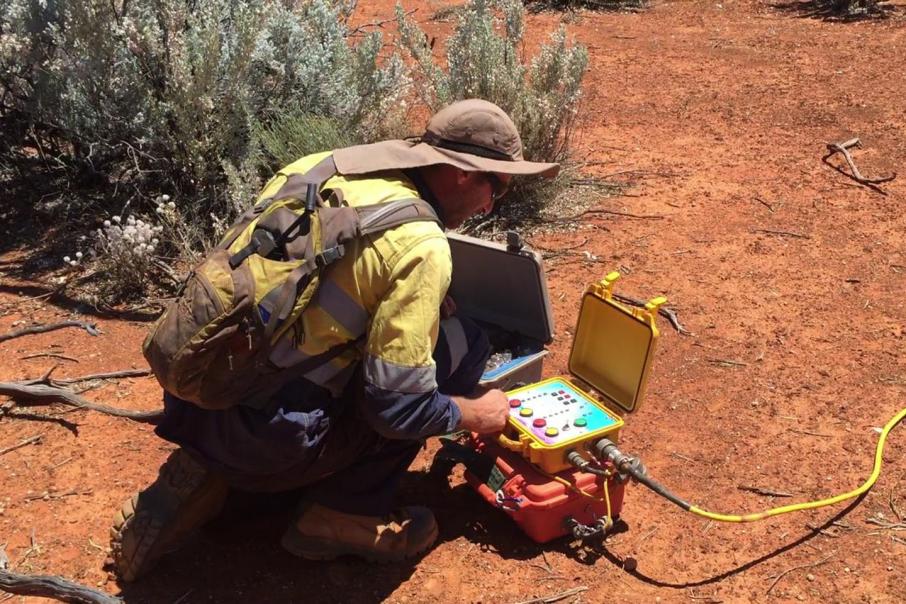 ASX listed Legend Mining is wrapping up the year with the identification of two significant bedrock conductors at the Shackleton prospect within its Rockford Project in the revered Fraser Range.

Both conductors are located near the western margin of a magnetically distinct stratigraphic package considered prospective for volcanogenic massive sulphide, or “VMS”, mineralisation.

Shackleton 1 is a weak to moderate conductor that coincides with the western margin of the strong magnetic feature.

It is also closely associated with a weathered pyritic black shale that was intersected in previous aircore drilling which returned anomalous sulphur of up to 8m @ 2.21% sulphur.

Management said the low conductivity of Shackleton 1 is interpreted to be due to a more pyrite-dominant source rather than a pyrrhotite-dominant source. This is supported by the presence of the pyritic black shale in the aircore drilling.

Shackleton 2 is a broad, relatively flat lying low conductivity feature that requires further surveying to the south in order to define its extent and determine whether the conductance and character of the conductor changes along strike.

The conductors were identified by a moving loop electromagnetic survey that covered just 30% of the 24km magnetic trend at Shackleton.

The company plans to carry out RC and diamond drilling to test the Shackleton 1 conductor and carry out further surveying over this trend in 2019.

Managing Director Mark Wilson said: “These results are a positive end to the 2018 field season which itself has been a very productive one for value adding exploration news. Legend is now poised for an exciting 2019 year commencing with the IP survey over our Area D prospect.”

Separately, Legend has received a boost to its cash reserves after receiving a $1.28m research and development tax refund from the Australian Taxation Office.