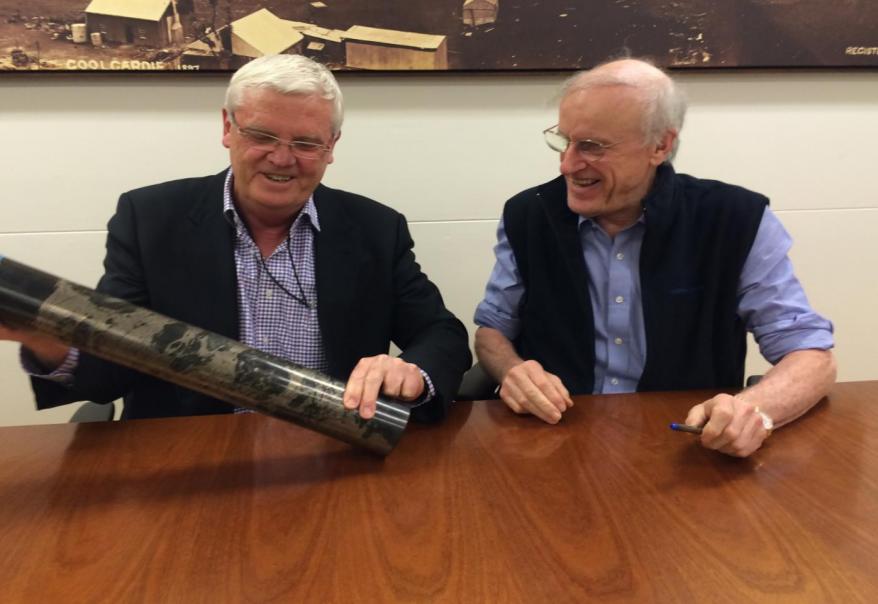 Legend kicks off drilling after narrowing on conductors at Fraser Range

Avid market followers will no doubt look to punt Legend Mining’s stock today at around .008c/.009c a share after the company announced they were commencing a 1050m drilling campaign to identify the source of three conductors at the Fraser Range.

The three targeted conductors were identified during a recent drilling campaign that discovered two conductors known as D2 and D5 amongst others.

The D2 conductor was recently drill tested with a 10m dreaded graphite schist appearing at the 141m mark.

However, the on ground team did not feel that this adequately explained the strength and depth modelling of the original conductor and further survey work was undertaken in the area.

Another deeper and stronger conductor now known as D6 was subsequently identified immediately to the south east of the D2 conductor and Legend commenced drill testing this target today.

The original D5 conductor was poorly constrained and subsequent ground surveying work discovered that in fact there are two conductors at D5 now known as D7 and D8.

Legend’s ground is on a similar tenor gravity ridge to the Sirius Resources Nova Bollinger find just 120km away which will make this campaign a little more interesting than most – particularly if they hit something.

Substantial shareholders as published in the annual report.
END_OF_DOCUMENT_TOKEN_TO_BE_REPLACED
Powered by Morningstar ®