Legend Mining has pocketed a bag of cash after directors, management and major shareholders exercised a horde of stock options delivering over $3 million into the budding nickel explorer’s coffers. The exercise of the options brings the company’s cash position to over $27 million which will allow the ASX-listed explorer to ramp up its activities across its extensive holdings in WA’s Fraser Range. 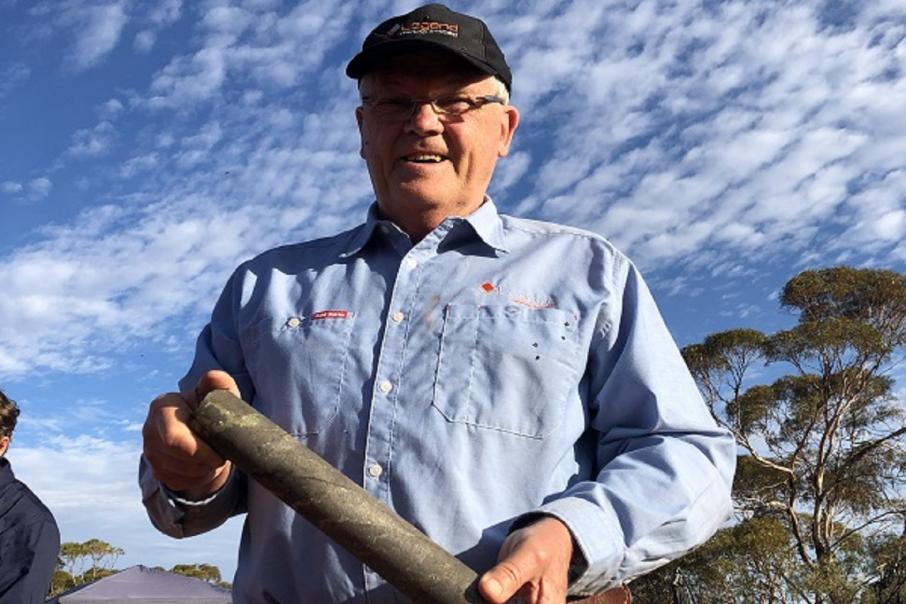 Legend Mining has pocketed a bag of cash after directors, management and major shareholders hit their kicks and exercised a horde of stock options, delivering over $3 million into the budding nickel explorer’s coffers. The company insiders excised two separate types of options, predominantly a 4c option expiring on the 30th of March 2021.

Interestingly, the option exercise has propelled a number of the company’s directors and management into Legend’s “Top 20” shareholders. Managing director Mark Wilson has put his money where his mouth is and now ranks third on the Legend register behind legendary prospector Mark Creasy and Nova-Bollinger nickel mine operator, IGO Limited.

Even the company’s  General Manager of Exploration, Derek Waterfield, has joined the illustrious ranks of the top 20 sliding in at number 12 with over 14 million shares.

The option exercise puts a tidy $3.14 million into Legend’s coffers, bringing the company’s cash position to in excess of  $27 million. The bounty should prove to be ample cash to ramp up the company’s exploration across its Rockford project in the Fraser Range and begin resource delineation and development over the emergent Mawson nickel sulphide discovery.

Legend’s Rockford nickel-copper project is located in Western Australia. The project lies 250km east of Kalgoorlie and covers more than 3,000 square kilometres of the famed Fraser Range, with the company jostling with IGO Limited as the dominant land holders across the mineral-rich terrane.

Over the last decade, the Fraser Range has emerged as one of the world’s newest nickel terranes following the discovery of a number of intrusive-related nickel sulphide deposits. The stand-out discovery has been IGO’s revered Nova-Bollinger nickel-copper-PGE mine, which was uncovered by Sirius Resources in 2012 and commenced operations in 2017, boasting a resource of 14.3 million tonnes at 2.3 per cent nickel and 0.9 per cent copper.

Whilst ongoing exploration across the Fraser Range has chanced upon a number of new nickel prospects, Legend’s Mawson discovery has stolen the limelight. Mawson is located in the central portion of the belt and came to light following a well-structured and systematic program of exploration across Legend’s extensive tenure in the region.

The company has uncovered a broad zone of nickel-copper mineralisation at Mawson, which lies in the shadow of a large intrusive mafic-ultramafic body that shows marked geological similarities to the nearby Nova discovery.

Recent work at Mawson has outlined nickel mineralisation over more than 2km of strike with the geochemical footprint of the discovery remaining open to both the north and south. Exploration has outlined multiple sulphide lodes across the prospect area with the ongoing drilling program is now chasing the northern plunge of the main lode, whilst exploration late last year appears to have identified a second intrusive body, just 2km to the south of the main Mawson discovery.

With Legend’s coffers now bursting with cash, the company is in an enviable position to continue its exploration success across the Fraser Range. Legend is now set to commence extensional and infill drilling at the Mawson discovery and with geophysics and sampling across its extensive ground holdings identifying a plethora of new targets, the company looks set to put its new treasury to good use.