Legend inches towards a happy ending for $12m Cameroon deal

Legend Mining’s drawn-out settlement of the 2014 sale of a magnetite project in Cameroon is edging closer towards a happy ending. The project buyer, Jindal Steel and Power, has kept faith by making another interest payment this week. Legend reaffirmed that it believes Jindal is still committed to finalising a new payment arrangement for the final $3 million in the first half of the year. 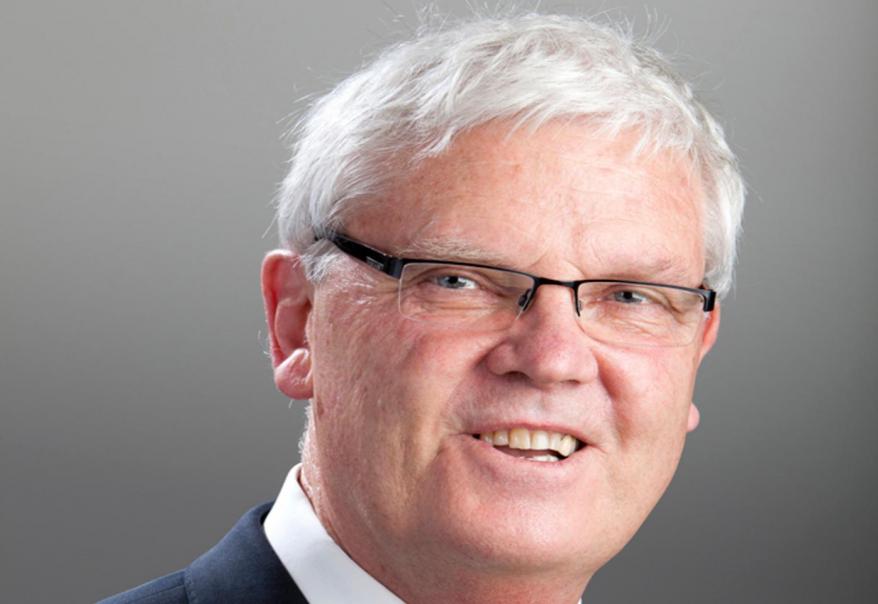 Legend Mining have received another interest payment from the buyer of their Cameroon magnetite project in 2014, raising hopes that final $3 million of the $12 million sale will be settled.

The Perth-based explorer sold the Cameroon project to India’s Jindal Steel and Power some time ago in order to focus its attention on nickel and copper targets in the Fraser Range in a joint venture with the Creasy group.

Settlement of the sale, which was originally $12 million on completion of the deal and a further $5.5 million if mining went ahead, has already undergone two renegotiations of the payment schedule.

Jindal has so far repaid $9 million of the initial $12 million. They were due to pay the final $3 million in December 2016, but requested a further deferral in January.

Legend has not been left completely out of pocket however, having the foresight in 2015 to introduce an interest charge of 4% p.a. on the final $3 million.

The company told the market this week it had received the latest quarterly interest payment of $30,000 and was encouraged by the fact that Jindal continued to honor its interest commitment.

Legend indicated that an agreement on new payment terms for the final $3 million could be agreed in the first half of this year.

The company reported recently that Jindal was undergoing a debt rescheduling and was not a position to make any creditor payments until that process had been completed.

Whilst most deals that go awry tend to plunge into acrimony, Legend have been patiently nursing this transaction in order to get the best result from a difficult situation.

Their cashed-up position means the delayed settlement has not put the brakes on the company’s ambitious exploration program at the Rockford project in the Fraser Range.

Legend’s latest quarterly shows cash at 31 December of $6.7 million with investments in three other explorers at a book value of $1.5 million.

Last August, Legend topped up its cash balance with another $4 million from the sale of a stake in Independence Group, which had its origins in a very well-timed investment in Sirius Resources in 2012.