The potential of Legend Mining’s Mawson nickel sulphide discovery in WA’s Fraser Range continues to impress, with ongoing exploration expanding the footprint of the main prospect area and locating a look-a-like target a mere 2km to the south. The scene is set for a bumper year ahead for the company with recent results producing some of Mawson’s best nickel sulphide intercepts to date. 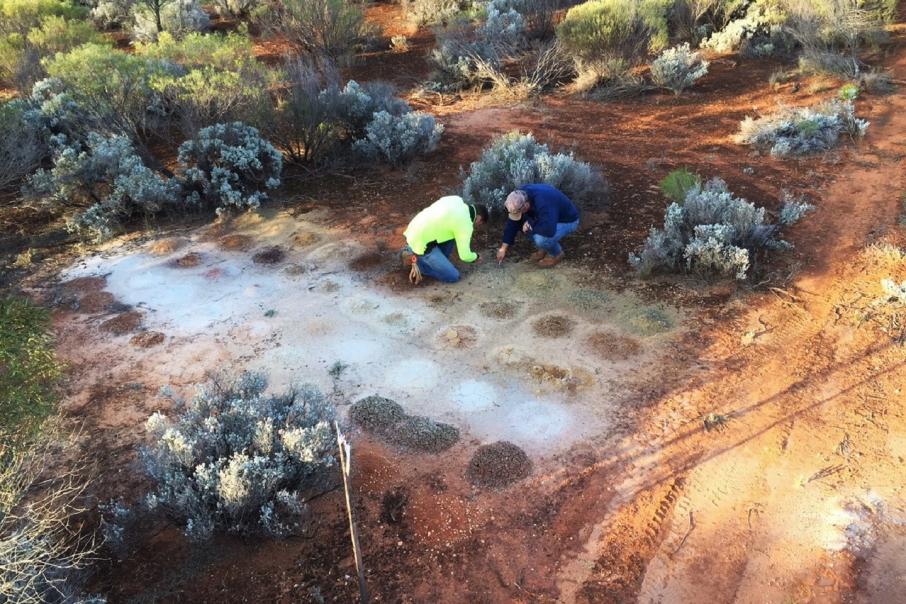 The potential of Legend Mining’s Mawson nickel sulphide discovery in WA’s Fraser Range, seems to be on an ever-increasing upswing with ongoing exploration expanding the footprint of the main prospect area and locating a look-a-like target a mere 2km to the south. The recent advances come in the wake of some of the best nickel sulphide intercepts to date at Mawson and has set the scene for a bumper year ahead for the budding explorer.

Recent reverse circulation, or “RC” and aircore drilling across Mawson continues to delineate broad zones of nickel and copper mineralisation, expanding the main prospect by a solid 150 metres to the south and a further 200m to the east. Modelling of the system is leading the company to target a range of covered targets proximal to the discovery.

However, the most intriguing revelation from the exploration program is the recognition of the greater “Mawson Intrusive Complex”, which extends over close to 18km of strike, hinting that Legend may have only scratched the surface in this base-metal-rich region.

Legend Mining Managing Director, Mark Wilson said: “It is exciting to see the RC drilling assays pointing to an extension of the Mawson mineralised system and another intrusion with the same geochemistry some 2km away. These results have been generated by our unwavering systematic exploration approach.”

“As a consequence, there will be several priority diamond and RC drill targets for the upcoming field season, with details to be released once thorough analysis is completed, later in February.”

Legend’s work program across the Rockford project in recent months has included detailed airborne and ground-based geophysics, in addition to both regional and prospect scale drilling, most of which has been focused on the Mawson west prospect area. The company is presently ramping up its new year drilling campaign whilst results from exploration in the latter half of 2020 continuing to stream in.

Deeper RC drilling across the broader Mawson prospect area has intersected anomalous zones of nickel and copper mineralisation. Exploration at Mawson West has demonstrated the sedimentary cover sequence overlying the nickel-rich Mawson Intrusive thins to both the south and east, providing an expanded target for ongoing exploration. Drill hole RKRC038 showed the pedigree of the extensions to the system, returning 4m at 1.19 per cent nickel and 0.44 per cent copper from 271m down-hole in south of the main drill pattern.

Further east, deeper drilling of the southern extents of the Mawson East target looks set to open exploration on a second front, with the drill bit grinding through a broad zone of disseminated sulphide mineralisation, which included 74m of anomalous nickel and copper mineralisation, before terminating in felsic basement rocks. The drilling suggests the Mawson East intrusion plunges to the south, extending the prospect along strike. The target appears to have been elevated up the priority list as field work kicks off again in the coming weeks.

The other surprise from recent work came from nearly 2,000m south of Mawson where drilling below an historical aircore anomaly came up trumps. Deep RC ploughed through over 40m of sand and soil cover before intersecting a 37m wide oxidised zone with anomalous in iron, nickel and copper geochemistry. The drill hole finished in a wide zone of olivine-rich ultramafic, with initial geological logging and geochemistry indicating that the Mawson South intrusive target is identical in nature to the main discovery, located to the north.

Legend looks to be making the most of a brief hiatus in drilling activity, with modelling of the Mawson nickel-copper ore system now advancing at a rapid rate and a wealth of new targets being developed through the exploration program. Legend now looks to be in the box seat as it charges into the upcoming field season with the prospect of continued news flow in the weeks ahead. 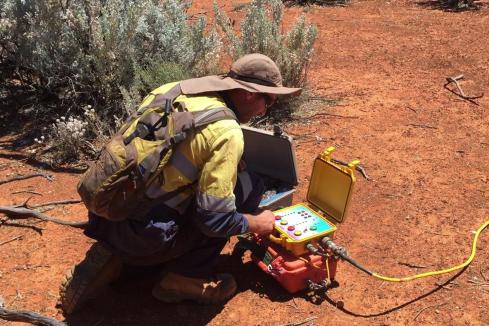 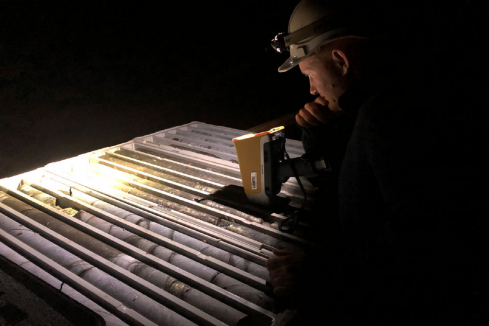 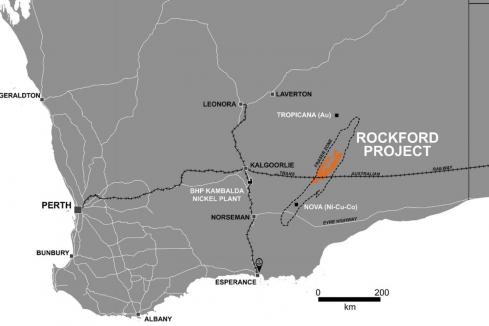 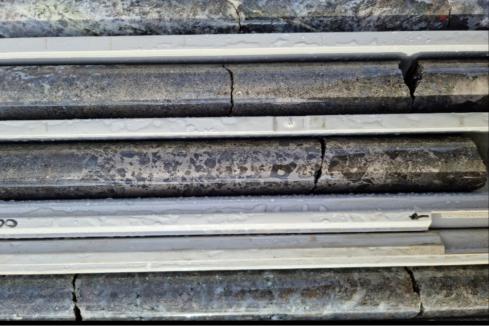 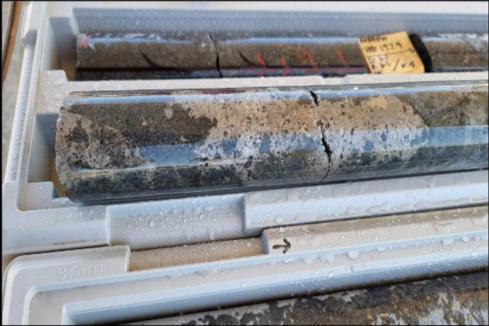