Legend Mining is taking the next steps in its Fraser Range exploration strategy with plans to drill two 500m deep diamond holes at the Area D prospect within its prospective Rockford project in search of nickel-copper sulphide mineralisation. The company has also finalised the geophysical modelling of low-frequency moving loop EM data from its recently completed survey over the previously identified D5 conductor at the project. 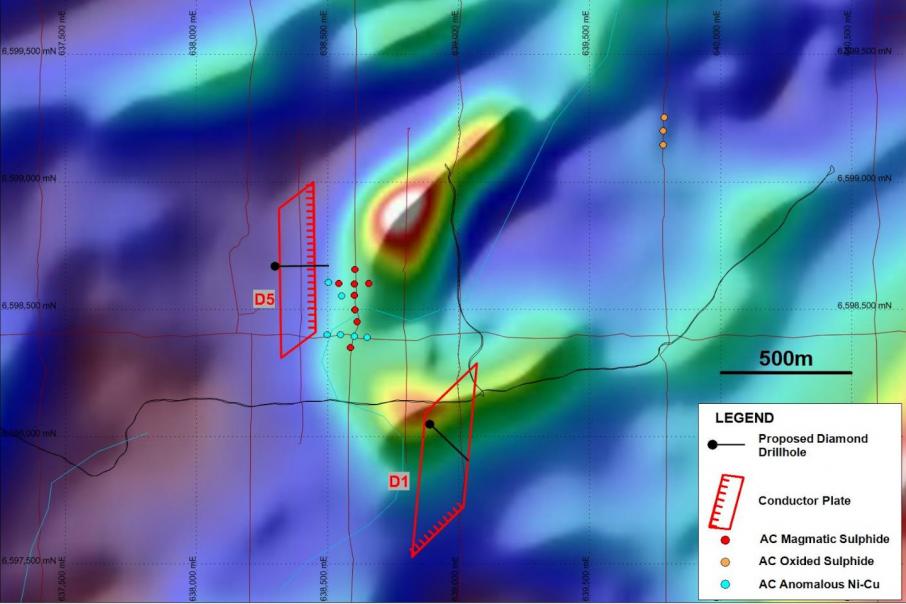 Legend Mining is going deep in the Fraser Range with preparations underway for two, 500m deep diamond holes at the Area D prospect within its Rockford project, as it targets nickel-copper sulphide mineralisation similar to that discovered at the nearby Nova-Bollinger and Silver Knight deposits.

Rockford, which sits 120 kilometres northeast of Independence Group’s Nova mine, covers nearly 2,400 square kilometres of some of the most prospective, underexplored exploration real estate in WA.

Earlier this month the company finalised geophysical modelling of its low frequency moving loop electromagnetic, or “LF-MLTEM”, data from a recently completed survey at Area D, over the previously identified D5 conductor.

The D5 conductor was originally identified by MLTEM surveying and occurs near the southwest hinge of a northeast-southwest trending synformal structural feature.

Aircore drilling completed to the immediate east of D5 increased the prospectivity of the feature after nickel-copper-cobalt sulphides were intersected in several holes, with the most notable result being 14m at 0.37% nickel, 0.43% copper and 0.03% cobalt from 72m down-hole.

According to Legend, the FL-MLTEM survey over D5 successfully constrained the feature, allowing geophysical modelling that also incorporated the existing drill hole data.

D5 is a moderate strength feature where the remodelling position coincides with the interpreted contract between metasediments to the west and a gabbronorite intrusive to the east.

As a result, the first planned 500m diamond hole drill location situated at the D5 conductor, has been remodelled to about 380m down-hole. Upon completion, downhole EM surveying will then be used to ensure the interpreted conductor has been intersected and any off-hole conductors are identified.

Meanwhile, at the D1 conductor to the southeast of D5, geophysical modelling of the recent LF-MLTEM data identified a very strong discrete magnetic feature closely associated with the original D1 feature’s position.

Limited aircore drilling over the top of the D1 conductor intersected pyroxenite, gabbronorite and metasediment, suggesting it may be related to the contact between a mafic-ultramafic intrusive and metasediments and therefore, similar to those identified at D5.

Legend Managing Director Mark Wilson said: “We are very pleased to be back at Rockford after a period of extensive preparatory field and desktop activities.”

“The rig has been booked for October 21 and barring any unforeseen delays drilling should commence that week with the first hole into the D5 target.”

“The prospectivity of this conductor is upgraded by geology, geochemistry and the earlier petrology report from RKDD002 (located nearby).” 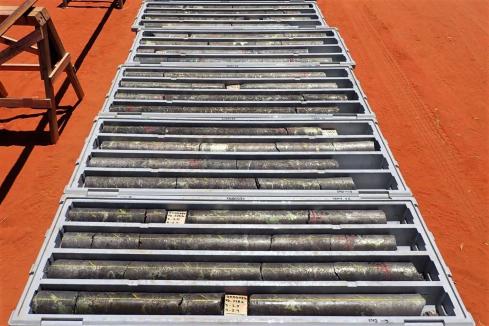 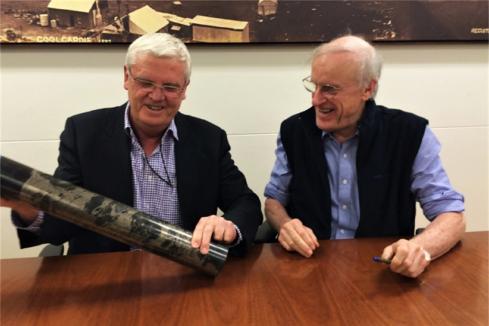 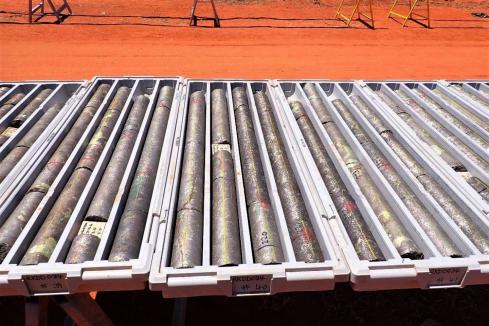 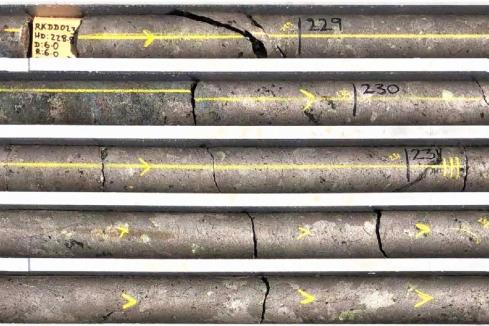 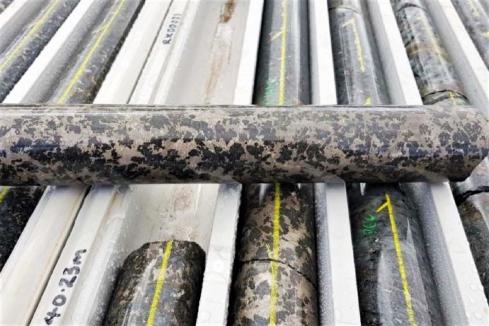