Legend Mining has unearthed a third nickel-copper mineralised intrusive of magmatic sulphides within a host rock similar to the famed Nova-Bollinger deposit, at its Rockford project in the Fraser Range. The new result of 37m @ 0.25% nickel and 0.03% copper from 78m depth, was substantiated by rock petrology identifying nickel sulphides in a highly prospective olivine rich gabbronorite rock mass. 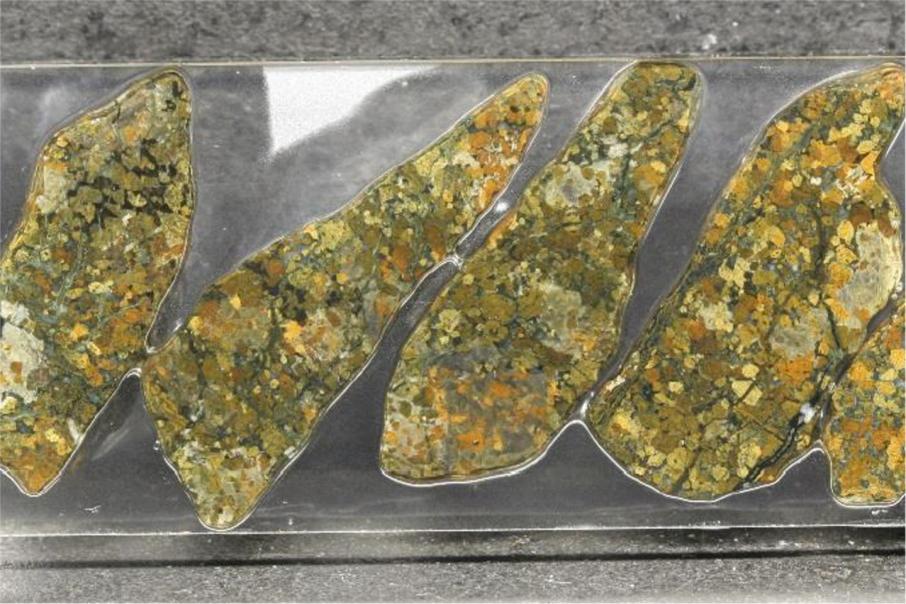 The new find is 1.8km northeast of Legend’s initial intrusive find at the Rockford project, which was announced in early April.

Additionally, highly anomalous new results near a circular magnetic low feature were returned 800m east of the company’s second intrusive find, which are thought to be part of the same body.

Commenting on the new assays, Mr Wilson added: “The anomalous nickel-copper assays some 800m east of holes 167/230 add a dimension to that previously identified intrusion.”

“We see these and other recent results as demonstrating the prospectivity for nickel-copper-cobalt deposits at not only Area D but the whole of our Rockford Project and indeed the entire Fraser Zone”.

Legend’s recent aircore drilling at Area D targeted aeromagnetic and gravity features east of the first two mineralised intrusive bodies discovered by the company at the Rockford project this year.

The company believes there are numerous other intrusive bodies which may be potentially mineralised throughout the wider Area D prospect region, based on existing geophysical datasets.

Legend says it will continue with its systematic exploration approach, which has clearly worked to date and complete a comprehensive review of all available geophysical data for Area D.

The Rockford project is now starting to shape up for the company in this coveted and under-explored mining district of Western Australia.