Legend Mining have added more tenements to their already sizeable land holdings in the revered Fraser Range district. The acquisition of two tenements from Musgrave Minerals via a share-only deal underlines the Perth-based explorer’s high confidence in a nickel-copper discovery along strike from the breakthrough Nova-Bollinger discovery by Sirius Resources in 2012. 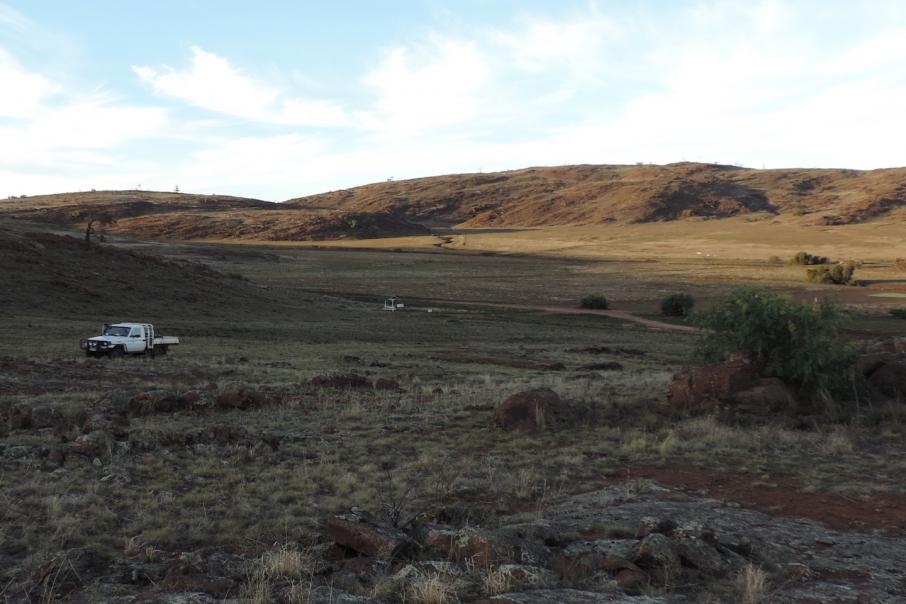 Legend Mining have expanded their ground in the highly prospective Fraser Range with the acquisition of two tenements from Musgrave Minerals in a share-only deal.

The purchase includes a data package of detailed aeromagnetic, gravity and ground electromagnetic survey data, along with data from aircore and RC drilling.

Legend, who are exploring Rockford in a 70/30 joint venture with the high profile Creasy group, have already identified nickel-copper targets in the new tenements and will soon begin exploration as part of the larger Rockford project. Follow up work will include regional, high-powered electromagnetic surveys and aircore drilling.

Legend’s Managing Director, Mark Wilson, said “This transaction complements our existing project as both tenements are contiguous with other Rockford tenements. It increases the project exposure to the western stratigraphy of the Fraser Zone and a quality dataset came with the acquisition. We welcome Musgrave to our register.”

Exploration work to date at Rockford has provided plenty of encouragement. A regional aircore drilling program in the December quarter found favourable host rocks for nickel-copper mineralisation in seven out of eight traverses around the Rockford project area.

Petrology results from 22 bottom-of-hole samples are due within weeks.

Regional electromagnetic surveying is continuing with high-tech MLTEM technology, while a 5,400-station gravity survey over the southern part of the Rockford project began in January. This data will be used in conjunction with aero-magnetics to assist with target selection for the next phase of aircore drilling.