Both sides of politics are aware of the fragility of the Morrison government’s support in the west. 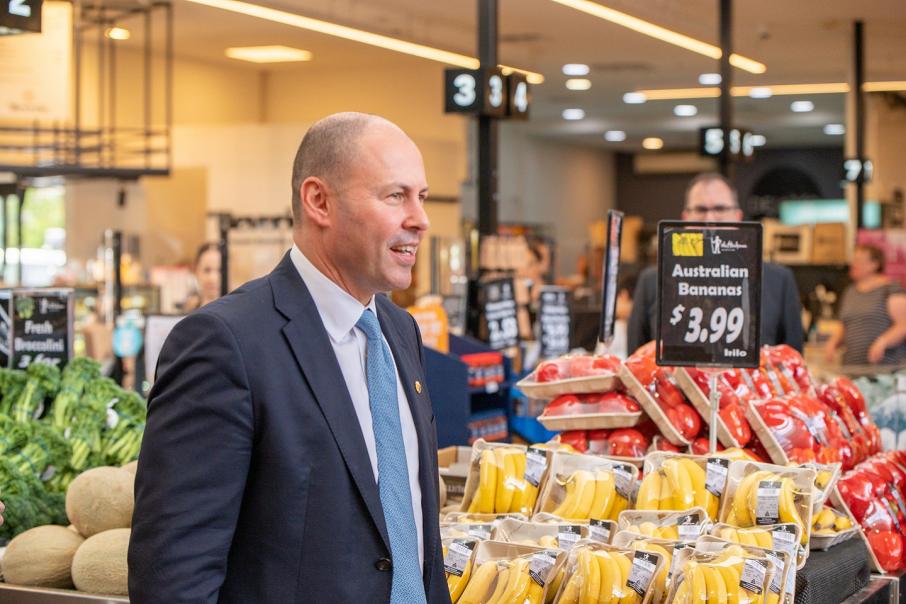 Western Australian voters have long been taken for granted when it comes to federal elections, with coalition candidates doing better in recent times than their Labor opponents.

Now, however, Labor senses change is in the air.

The remarkable support for Mark McGowan and Labor at the March state election has given federal party leader, Anthony Albanese, and his colleagues a belief that backing will translate to the next federal poll.

The recent flurry of visits to WA by senior federal Liberal Party figures, including Prime Minister Scott Morrison, indicates a similar message has been received at party head office.

Mr Morrison led the coalition to an unexpected third term in May 2019, boosted by solid support from WA. But the early signs are that he cannot expect the same backing next time, and that could be crucial.

Labor derisively refers to the prime minister as ‘Scotty from marketing’. The inference is that, to borrow a phrase from former Labor prime minister Paul Keating, Mr Morrison is “all tip and no iceberg”.

That is debatable, but what is beyond dispute is that he is agile; far more agile than his predecessor, Malcolm Turnbull, who despite his successful business career before entering politics was like a rabbit in the spotlight under pressure.

Mr Morrison made a long-overdue flight to WA in April, combining it with a trip north, which included visiting the cyclone-ravaged tourist town of Kalbarri.

He was followed in quick succession by the treasurer, Josh Frydenberg, who naturally talked up WA’s strong contribution to the national economy, and the new defence minister Peter Dutton.

Mr Morrison’s and Mr Albanese’s paths crossed in Perth. The opposition leader is working overtime in the hope that the swinging WA voters who supported Labor in March will also back his federal candidates.

And he’s keen to capitalise on the Liberal problems linked with the controversy swirling around: former attorney-general (now industry, science and technology minister) Christian Porter over historical rape allegations; and the portfolio switch for former defence minister Linda Reynolds (now government services minister) over the treatment of a staffer, Brittany Higgins, another alleged rape victim.

The fact that Mr Porter represents the marginal seat of Pearce – the boundaries for which are being redrawn in a redistribution to be finalised in August – gives Labor added heart.

The redistribution has already given the Liberals a headache with the proposed abolition of the inner northern city seat of Stirling held by the party’s first termer, Vince Connelly.

This raises a question about Mr Connelly’s next move. Does he challenge Labor’s Anne Aly in the neighbouring electorate of Cowan, or his colleague Ian Goodenough for endorsement in Moore?

Labor, holding only five of the 16 federal seats – soon to be 15 due to the redistribution – has no such problem.

But what Mr Albanese must do is ensure federal Labor policies are pitched to resonate with the party’s traditional support base in the outer suburbs and mining areas, and not just inner-city voters who are inclined to be heavily influenced by climate-related issues.

It was grappling with this latter challenge that helped undo Mr Albanese’s predecessor, Bill Shorten, at the 2019 election. He was trying to satisfy the green-leaning voters in the inner cities, especially Melbourne and Sydney, and reassure coal miners in NSW and Queensland that their futures were secure. It didn’t work there, and it didn’t work for WA.

And voters weren’t impressed by Mr Shorten’s big-taxing, big-spending policies last time, or his lambasting of ‘the big end of town’. When was the last time you heard Mr Albanese say that?

Now, the assault on franking credits for dividends has gone and negative gearing for investment properties is under review.

Much will hinge on Mr Frydenberg’s budget on May 11, expected to be the last before the poll tipped for the first half of next year. The government is optimistic the economy will continue to bounce after the COVID-19 convulsions.

The height of the bounce will be crucial as Mr Morrison and Mr Albanese don the gloves for a 12-month stand-up fight for the WA vote.