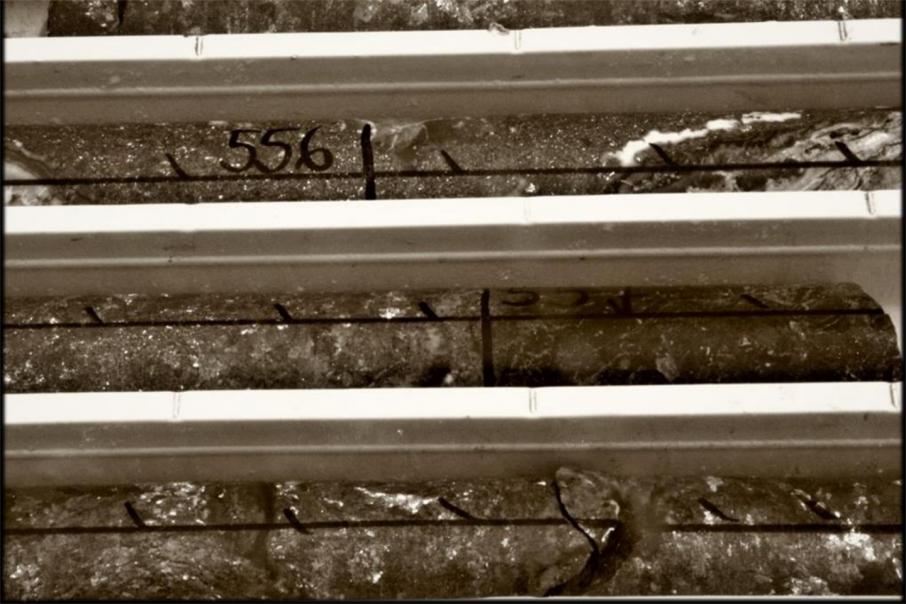 ASX listed lead-silver developer Galena Mining has extended its high-grade mineralisation at the Abra project by another 150 metres during resource drilling at its flagship metal deposit, located north of Meekatharra in the Gascoyne region of W.A.

Extensional drill holes completed outside the existing mineral resource estimate reported in March, turned up some cracking new results such as 16.2 metres grading 9.2% lead and 44 grams per tonne silver from 373m down-hole.

Importantly, these new results occur near the access decline for the proposed Abra underground mine and any new tonnages are likely to be included in the early years of ore inventory, based on the company’s existing scoping study.

Given that the Core Zone of the defined high-grade ore system at Abra is presently traced for about 400m along strike, the new extensions 150m to the northwest represent a significant find for the company.

According to Galena, mineralisation continues to remain open along strike in that direction and also in down-dip positions where drilled to date.

The gentle dip of the intersections also implies that the current intersection widths are interpreted to represent the true width of mineralisation in those areas.

Assays from a number of drill holes are pending and Galena is currently drilling the last hole in the current campaign.

The mineral resource estimate for Abra stands at 36.6 million tonnes grading 7.3% lead and 18g/t silver, making it one of largest undeveloped lead-silver projects in the world, based on its size and grade.

Based on the new results, there is obviously still much to be written in respect to the overall potential of the Abra base metal ore system.

Galena management said that the company remains on track for delivering its highly anticipated PFS for the project later this month. 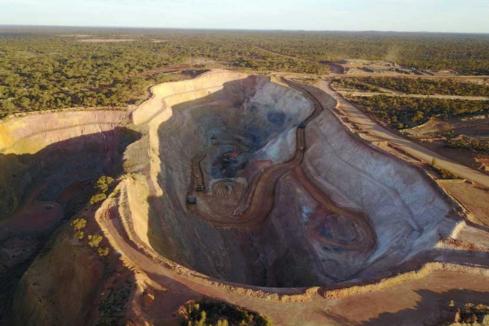 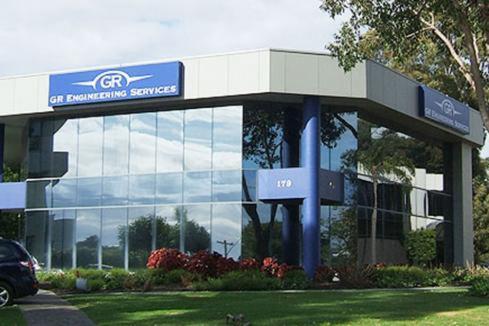