Building a bread empire was not part of the plan when Sarah Thomas and her husband, Trevor, took over a Beaufort Street bakery in 2003; their goal was to reinvigorate the struggling business. 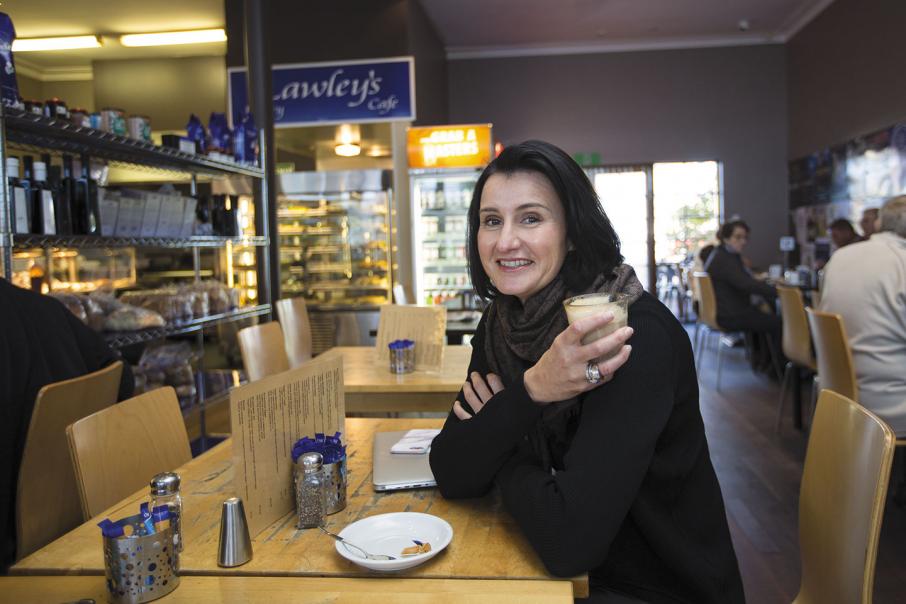 Building a bread empire was not part of the plan when Sarah Thomas and her husband, Trevor, took over a Beaufort Street bakery in 2003; their goal was to reinvigorate the struggling business.

“We couldn’t understand how it was going broke, we thought it was very strange,” Mrs Thomas told Business News.

“It was originally called Bagels on Beaufort. It was a very Jewish bakery, but we thought it was probably a bit too niche so we changed the name.

“I came up with Lawley’s, being local, and not really thinking we would have any other stores.”

Now, 14 years later, Mr and Mrs Thomas are preparing to open their 11th Lawley’s outlet, in Nedlands, at the former Pata Negra restaurant at 26 Stirling Street.

Mrs Thomas said there was no real secret to the success of one of Perth’s most popular home-grown bakeries, but did acknowledge that demand for baked goods was rapidly rising in Perth, a phenomenon that had driven rapid expansions of two other local chains, Mary Street Bakery and Mop Donuts.

“It’s really funny, things come in and out of vogue, but we’ve always been the same,” Mrs Thomas said.

“We’re always bringing new products out but we’re not trying to compete with the fads.”

In the business’s early years, Mrs Thomas said, wholesale orders drove the growth of Lawley’s, with its bread stocked in supermarkets across the city and featuring on the menus of some of Perth’s top restaurants.

Today, revenue is a 50:50 split between retail and wholesale. However, Mrs Thomas said the development of an artisan baking facility in Malaga last year gave the business scope to grow its wholesale operations.

The Malaga facility has eight specialty ovens imported from Europe, each with the capacity to bake 90 loaves of bread every 40 minutes.

As a result, Lawley’s provides bread in an ever-increasing radius from the near-city suburbs where its stable of bakeries is located, providing a guide for its next retail expansion.

“We’ve always been close to the city but we’re finding that our wholesale business is going further and further north and south,” Mrs Thomas said.

“It’s becoming where they see your product in an IGA, so they have familiarity with the brand, so when we open a cafe they already understand it.

“We’re forever looking at sites, so if something becomes available we’re in a position to do something.

“We’ve been lucky, we haven’t been hit hard by the economy, unlike a lot of others that have.

“It’s not that it’s easy out there but we have a good formula.”