The Lateral INCITE Awards has shortlisted 26 entrants for this year’s program, with Leederville-based startup InteliCare and IT consultancy firm Modis Australia among those advancing to the second round of judging. 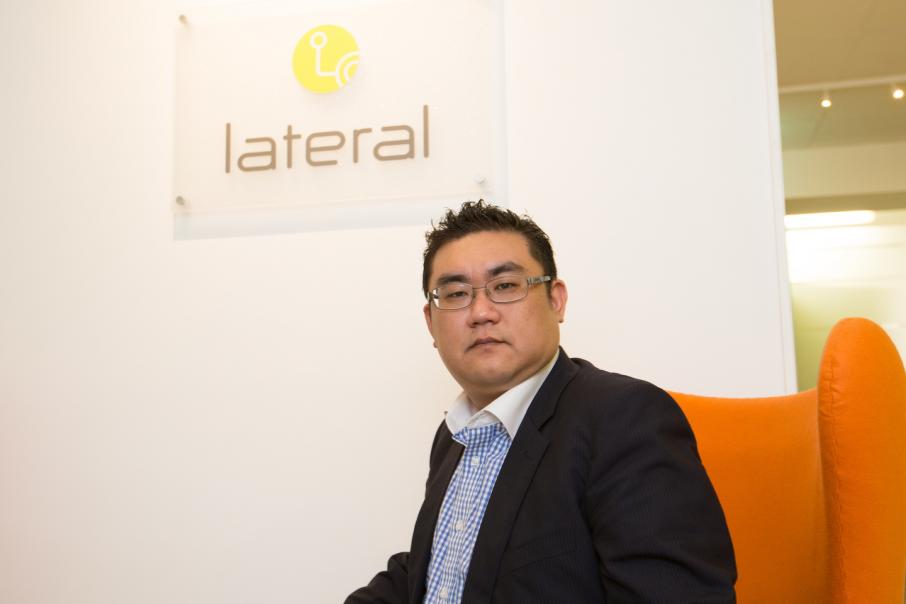 Tommy Shin says industry support for the technology sector, like the sort that the Lateral INCITE Awards offers, is vital to innovation. Photo: Attila Csaszar

The Lateral INCITE Awards has shortlisted 26 entrants for this year’s program, with Leederville-based startup InteliCare and IT consultancy firm Modis Australia among those advancing to the second round of judging.

The awards, which are hosted by WAITTA and have run every year since 1991, recognise and promote companies in Western Australia’s technology and startup sector, with software development firm Lateral coming on board as a sponsor in November last year.

Prior to that, Lateral had won the prize for most creative finalist at INCITE’s 2015 awards.

Commenting on today's announcement, Lateral's non-executive chair Tommy Shin said that industry support for the technology sector was vital to innovation, and congratulated the finalists on creating technology that could help local and global communities.

“As a Diamond sponsor for the INCITE Awards, Lateral believes in the importance of supporting our local tech, startup and scale up scene so that they can contribute to and be key players in the economic, social and political makeup of WA,” Mr Shin said.

“This year’s entries clearly indicate the influence that our tech and digital innovators have in providing solutions to identified issues and to improve the way we work, manage our health, care for others and learn.”

According to Celia Jordaan, who serves as the award panel’s chief judge, more than 60 entrants had been considered this year, with the successful finalists predominantly in the ‘social impact’ and ‘innovating government’ categories.

InteliCare, a developer of AI-enabled monitoring hardware for the elderly and disabled, was among the most notable finalists in the ‘social impact’ category, with the startup currently seeking to list on the ASX through a $5.5 million IPO.

Elsewhere, OneForce Locate, a messaging platform for the state’s police officers developed by Modis and the WA Police Force, was among the six entrants to advance in the ‘innovating government’ category.

Curtin University managed four entries with its passive wireless tracking analytics system for local councils, its platform for monitoring endangered quolls, its 3D reconstruction tool for those suffering from an abnormal distribution of organs, and its application that minimises radiation exposure from x-rays.

Edith Cowan University managed three entries, with its VR training platforms for welding and farming, and its 3D tool to aid and enhance student’s online learning.

Online wellness platform DiGii was also named as a finalist, after winning the INCITE Awards' pitchfest and the People’s Choice award on May 8.

Shortlisted companies will now formalise their pitches and undergo interviews with the judging panel, with all winners automatically going on to compete at the national iAwards.

Transformative Business Solution and Research and Innovation Project of the Year

Startup of the Year