Many ASX juniors are artfully skilled at turning out feasibility studies but often not so good at traversing the debt and equity markets to make that quantum leap into production. Image Resources however, has done just that with $50m in debt and $25m in equity now locked away to take its zircon rich, multi-element, mineral sands play near Gingin in W.A into production within just months. 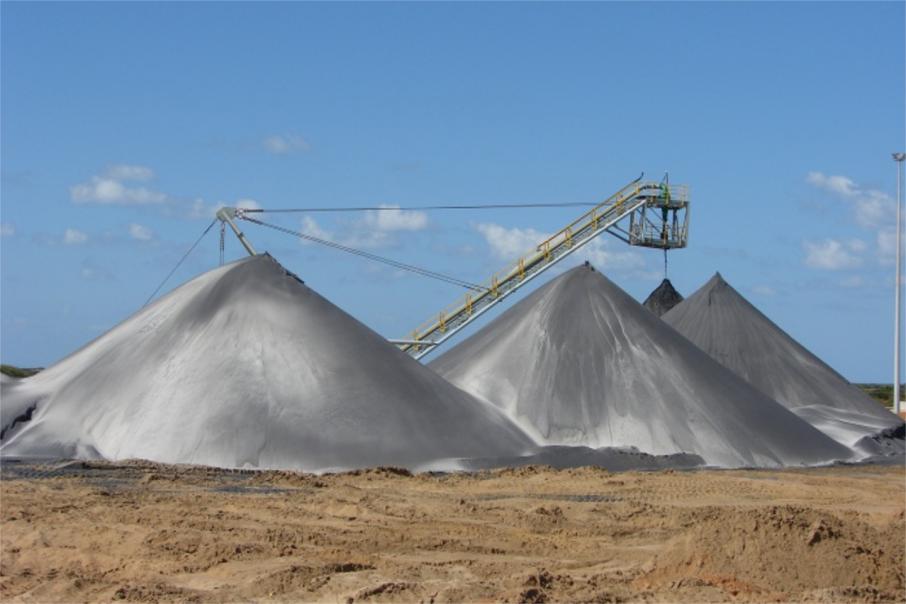 Up and coming mineral sands player, Image Resources, is ready to push the button on its high-grade, zircon-rich, Boonanarring mineral sands project after all conditions precedent were satisfied to draw down on its $50m loan facility.

The funds will be received in coming weeks and will be used to finalise construction of the company’s flagship project, located just 80km north of Perth in Western Australia.

Many ASX juniors are artfully skilled at turning out feasibility studies but often not so good at traversing the debt and equity markets to make that quantum leap to production.

Image however, has done just that with $50m in debt now locked away to compliment the $25m equity raise that was banked just a month or so ago.

Project construction has been underway since March and first production from the mine is scheduled in the last quarter of 2018, after a 6-7 month plant build.

With a relatively low capital project cost of just $52m, a binding offtake agreement in place for 100% of production, projected payback in less than 2 years and heavy mineral prices on the rise, the stars appear to be aligning for this little known, but soon to be mineral sands producer.

Managing Director Patrick Mutz said: “Receiving formal notice that all conditions precedent to drawdown of funds under the LNSA are satisfied is a very significant milestone for Image as it removes the final hurdle with respect to receipt of the balance of capital funds required to complete the construction and commissioning of the Boonanarring project.”

Titanium minerals and zircon prices are closely related to global economic activity and there is a strong market outlook for these commodities in the medium term.

Boonanarring contains the valuable heavy minerals zircon, rutile, ilmenite and leucoxene, but the economics are heavily driven by sought-after zircon that provides 71% of the project revenue, from just 29% of the product volume.

Iluka Resources recently increased its reference price for zircon sold by 15% to USD$1,410 per tonne effective from the 1st April 2018.

This decision is important for Image, as the new zircon price set by Iluka is 8% higher than that used in the BFS for the Boonanarring project, reported in November 2017.

The recent price increase could further enhance the overall economics of the Boonanarring project given that Iluka’s price for premium grade zircon in China will be used to determine the market price for Image’s product.

Importantly, Image will look to front end its cash flows to effect a quick payback with the company predicting it will spit out an EBITDA of $56m in 2019 and $107m in 2020 with an average of $35m a year over the ensuing 3 year period.

The company has a market cap of $99m and just over 861 million ordinary shares on issue at present.

The BFS only took in Image’s Boonanarring and Atlas projects, however the company still has another 40m tonnes of resources outside the BFS across 5 other projects areas.

The Boonanarring project is one of the highest valuable heavy minerals endowed projects in Australia right now and its relatively quiet arrival to the ranks of the country’s mineral sands producers, will no doubt turn a few industry heads.

The Boonanarring deposit will be extracted by conventional, shallow, dry, open cut mining methods with the resultant product to be trucked to Bunbury port, for shipment to China.

According to the company, the project will produce approximately 220,000 tonnes of heavy mineral concentrate per annum.