Feral Brewing Company is closing its Swan Valley venue after it chose not to renew its lease, and says it has no immediate plans to open a new brewpub. 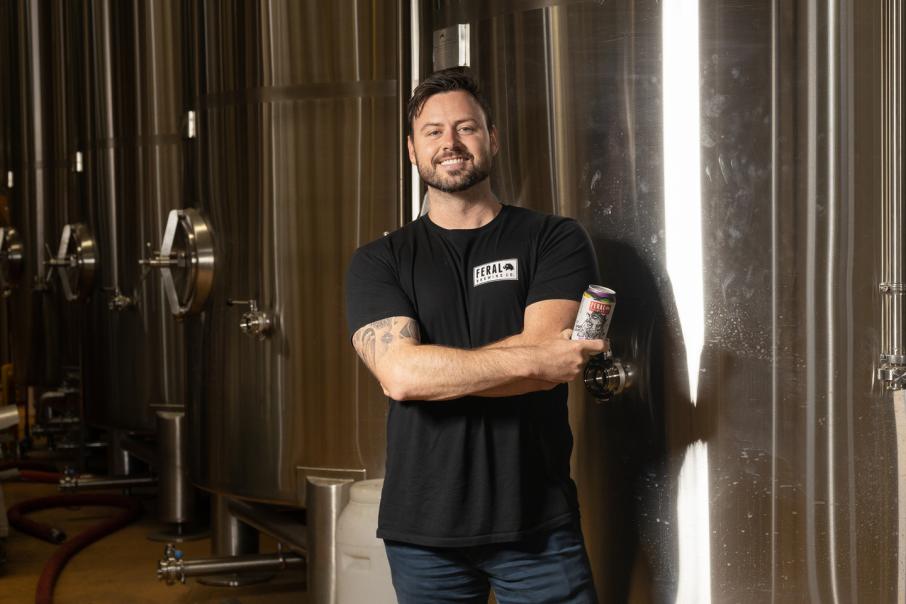 Feral Brewing Company is closing its Swan Valley venue after it chose not to renew its lease, and says it has no immediate plans to open a new brewpub.

A statement released by the company, which was acquired by Coca-Cola Amatil in 2017, said it would close the venue on Saturday October 3.

It said the brewery’s experimental pilot plant would be moved to the company’s Bassendean production facility and that its beers would be still available in bottle shops and pubs.

A spokesperson told Business News Feral Brewing Company did not have a new venue to replace the site, but they had not ruled out opening a pub in the future.

He said the brewery had operated on the site since it started and it did not align with how the company had grown.

“The rationale for that location wasn’t necessarily a strategic decision; the owners at the time owned the land so that’s why the pub was there,” Mr Brajkovich said at the time.

“We just think that potentially there’s a little bit of a disconnect between where the brand is now in market; on tap at festivals, in your bottleshops and what it represents compared to where we started, so we think there’s an opportunity to get a CBD [or] CBD fringe venue and get more people through and interacting with the brand.”