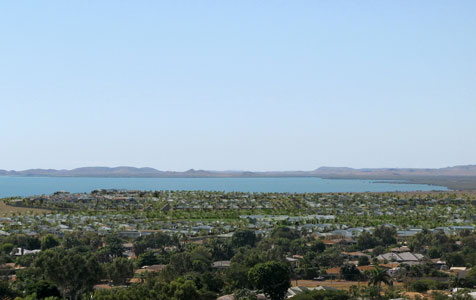 The Shire of Roebourne has given Mirvac and LandCorp the go ahead for the Mulataga master planned community in Karratha, paving the way for the construction of more than 2000 new homes in the rapidly growing town.

The Mulataga community has been under consideration for more than two decades and the shire’s approval represents a significant step in the state government’s vision for Karratha to grow into a city of more than 50,000 people.

It comes less than a month after the shire approved Mirvac and LandCorp’s plans for a new commercial and retail precinct in Karratha’s town centre known as The Quarter.

Situated between Nickol Hay and the Karratha Hills, the Mulataga development plan includes recreational, commercial and retail development along with a wide range of lots and affordable housing options.

Mirvac development director of master planning communities in WA, Kim Lawrance said the approval for Mulataga provided some certainty for residents as Karratha matured into a new “City of the North.”

“It is anticipated Mulataga will attract owner-occupiers and investors alike, with a range of community amenities…including a retail and dining precinct, primary school, recreational spaces and landscaped parks,” Mr Lawrance said.

“Pilbara Cities is all about creating desirable places for people to live permanently and Mulataga will certainly achieve this idea,” Mr Holt said.