Lamont in for Langoulant at Committee for Perth

John Langoulant will retire as chair of advocacy group Committee for Perth in November, to be replaced by businesswoman Kate Lamont. 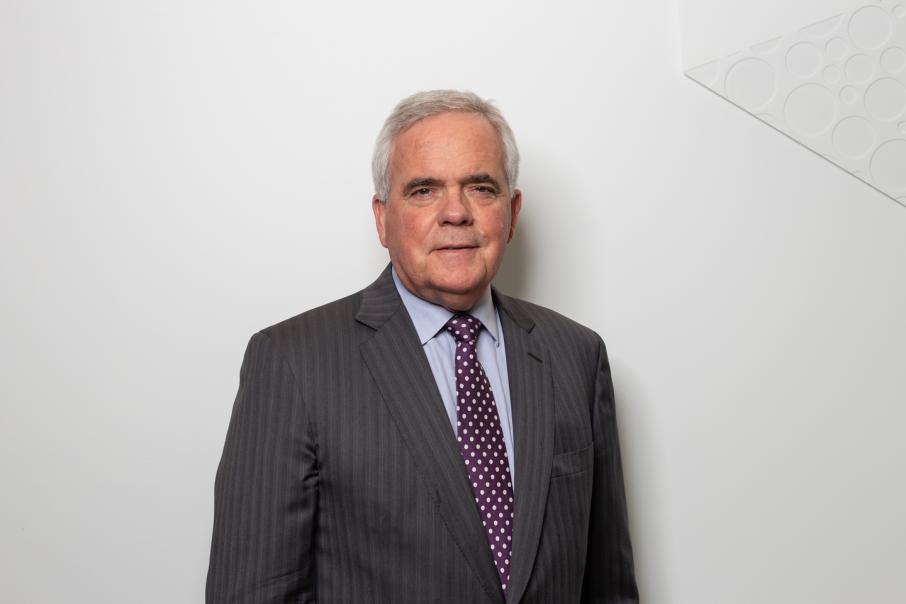 John Langoulant will retire as chair of advocacy group Committee for Perth in November, to be replaced by businesswoman Kate Lamont.

The Committee for Perth is designed to provide an unbiased, united and informed voice on issues facing the Perth region, with members from a wide range of industry sectors.

Ms Lamont has more than three decades of experience in the state's wine, food and tourism sectors, having overseen the development of her family’s business from a one-person farm to an integrated food and wine group with 80 employees.

Ms Lamont previously served as a director in the formative years of the committee.

She said the opportunity to return to the Committee for Perth gave her a new perspective on issues facing the region, and she looked forward to rejoining the discussion on the best outcomes for Perth.

“I’ve always worked in small business, so I understand we need more customers and Perth has the capacity to grow,” Ms Lamont said.

“It’s about finding the right path for the journey and the committee can help to shape that.

“The good thing is that the committee has put together such a critical mass of evidence that government and decision makers respect what they say.”

Mr Langoulant’s retirement comes as he completes the maximum number of years allowed under the committee’s constitution.

He has been a director since 2008 and was elected chair in 2012. He said he had enjoyed being involved in an evidence-based organisation that has grown in influence.

“During my term I’ve focused on growing the membership and capability of the organisation, as well as securing it a new home," Mr Langoulant said.

“Over the past six years it has been pleasing to see membership grow to more than 100 organisations strong, and with that financial backing we moved into London House last year.

“Most of all, I am proud of the evidence base it has created on many dimensions of Perth’s demography, economy and policy.

“There’s no-one else in Perth carrying out the leading-edge, informative research the committee works on.”

Committee for Perth chief executive Marion Fulker thanked Mr Langoulant for his commitment as chair, and welcomed Ms Lamont to the role.

“John has demonstrated such passion for the work we do at the committee which made him a very strong advocate and leader,” Ms Fulker said.

“He has steered us through a very exciting period of growth and overseen the release of several landmark reports, which have certainly helped the committee build its influence.

“As our incoming chair, Kate Lamont brings a clear insight and understanding into the small to medium enterprise sector, which is not only at the cutting edge, but is also the heart and soul of greater Perth’s economy.

“Kate has proven to be an innovator in the highly-competitive hospitality sector, where she has developed, maintained and grown the Lamont brand.”