Labor is seeking to claw back ground in the major resources states of WA and Queensland. 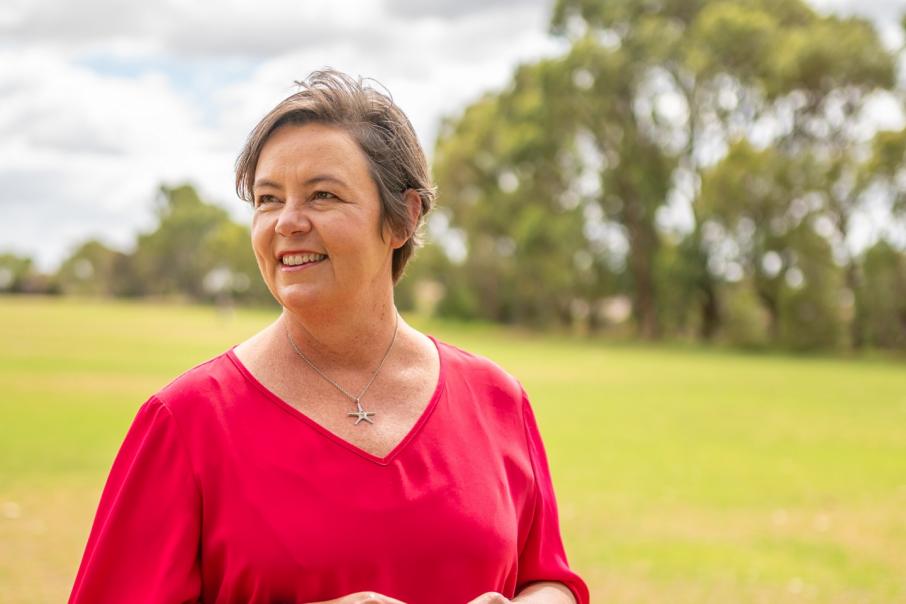 Madeleine King has represented the seat of Brand since 2016. Photo: David Henry

Federal Labor is making a concerted effort to mend fences with the resources sector after suffering significant damage in the lead up to the 2019 election.

That’s when the party appeared to speak with two voices: it was pro resources in the resource states of Queensland and Western Australia, and lukewarm (at best) towards the industry in inner-city Melbourne and Sydney.

By election day, voters had worked Labor out and Scott Morrison led the coalition to a surprise win; its third in a row.

“I want to assure all of you today that Labor supports the Australian gas sector,” Ms King told delegates.

Labor’s past problems with the resources sector have been linked with climate policy and the fear the party will be outflanked by the Greens.

On the one hand, the sector is essential for a strong economy.

But on the other, the critics (read Greens) claim it is damaging to the environment and should be phased out as soon as possible in favour of renewable energy sources, especially wind and solar, to help arrest climate change.

This is where Labor got caught trying to be all things to all people.

A tough line on the resources sector would hit thousands of workers – traditional Labor supporters – and appease the comfortably well off in inner-city seats, many who are inclined to vote Green.

Labor appears to have learned from that error, and it is appropriate that Ms King, who represents the southern Perth seat of Brand, is leading the charge.

Ms King didn’t mention coal, which is the nation’s second major export after iron ore, but said in March that, so long as countries wanted to buy high-quality Australian coal, they would be able to.

An extraordinary feature of national politics has been the disconnect between the resources sector and comfortable opinion leaders in Australia’s south-eastern corner.

The sector must take its share of the blame for this.

Ms King is finally attempting to swing Labor back to face the reality that the resources sector is the key to high living standards and the jobs of hundreds of thousands of voters.

Exposing the shadow cabinet to the massive operations in the Pilbara is part of that strategy.

The good news for Ms King is that she’s not alone.

Another senior shadow minister (not from WA) is clearly of like mind.

When the party’s previous wishywashy attitude towards coal mining was a hot issue last year, I sought a response from him on opposition leader Anthony Albanese’s position that the future of the industry would be decided by market forces.

Nothing wishy-washy about that.

How much weight should we attach to government assurances that personal details – including movement – handed over to the public sector, for the public good, will remain confidential?

Not much, it would seem, after revelations that information collected on the SafeWA app had been used by the police, in clear contravention of a guarantee given earlier by Premier Mark McGowan.

Police commissioner Chris Dawson defended the move, stating that the fine print in the regulations linked with the app allowed for it, and that the police’s key job was to apprehend criminals.

Mr McGowan tried to make light of the issue – and hide his acute embarrassment, courtesy of the commissioner – by saying it occurred only a couple of times out of millions of entries by the public as part of the coronavirus campaign.

But the premier also sat on the information before telling the public what had happened.