Labor dials down the reform drama

Little things are important in government; they can be done easily, broadened if successful and quietly shelved if they fail. 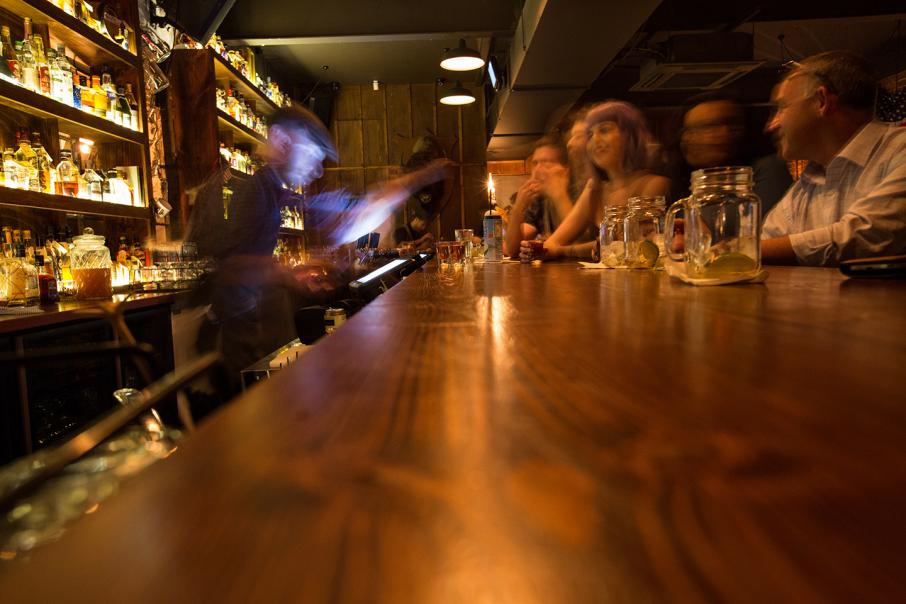 Premier Mark McGowan might not have moved the earth with his policy announcement at our Success & Leadership event earlier this month, but in many ways I have a preference for that style of change.

Expanding on reforms to liquor licensing announced earlier, Mr McGowan said restrictions on alcohol producers would be lifted to give them more opportunities to sell their products.

Most alcohol producers are boutique these days, so this is mainly a reduction of red tape on small business.

In the main, it was about allowing distilleries and breweries the same cellar door rights as wineries already have. Further to that, it would allow wineries to sell product at their premises they had made off site.

In the scheme of things it is all pretty minor; you could call it tweaks to the settings rather than real reform.

On a morning when we all hoped the premier might reveal sweeping changes to payroll tax or a real solution to the GST conundrum, a few edits to regulations around alcohol might have seemed a little less than daring to most.

And while the McGowan government, one year into its term, is at risk of being seen as doing nothing, I have to say there is a political lesson from the past about just how much risk comes from doing too much too quickly.

Arguably, state Labor has delivered on a key election promise and dumped the Roe 8 project. I disagree with the decision, but they did campaign on it. If (and it’s a big if) they can get a long way down the road to delivering a new port at Kwinana – one that costs the state little up front and makes us a lot down the track – they will have made up for their error in cutting road infrastructure to appease a bunch of activists.

As the government dilly-dallies around urban rail projects, which were also a big part of their election promises, I can’t help feeling that Labor is learning to dial it all back. Whether or not it uses the state debt as an excuse, I believe this is better policy.

Governments with big reform and spending agendas have come unstuck lately. They promise too much, deliver it badly, overdue and over budget, and are distracted from solving the seemingly smaller issues that irritate voters way more.

Red tape for business and consumers is part of that.

And the hospitality sector is one area where both industry and its customers are in lock step in their distaste for petty rules.

A test of any such regulation ought to be: ‘What would a tourist make of it?’

We are slowly getting rid of them, but how many times have we all wondered what our visitors must think when you can’t buy drinks without a meal, or be served alcohol outside, or open a bottle wine at the beach, or buy distilled products at a distillery? The list would go on and on and on.

It is barely two decades since our spirits industry got started with Hoochery Distillery and The Grove Distillery in 1995. Now we have 13, according to our BNiQ Search Engine.

Would it have started at all if existing licensees, wowser activists and key bureaucracies had their way?

Those distilleries (and breweries and wineries) have, in part, been aided by a greater choice in venues to sell to.

I marvel at how quickly things have improved since change was allowed, particularly thanks to the small bar licences introduced more than a decade ago. They have created a quiet revolution in Perth’s hospitality scene. As a result, Perth is a better place to visit and to live.

In the scheme of things, the latest changes are much less significant. Nevertheless, they are helping an industry that is important to Western Australia as we recover from the end of the mining construction boom.

In any case, the key to these latest micro-reforms is that they can be done easily, broadened if successful and quietly shelved if they fail. In terms of getting this done, that style of government has merit.

Of course, I believe every government ought to have one or two big things its wants to achieve in any one term, but real success will come without plaques or fanfare with little changes that incrementally help move things in the right direction.