LWP Technologies has moved to safeguard its game changing fly-ash-based proppant technology for oil and gas producers by lodging a second patent in the US. Proppants are often the single largest cost item in the fracking of an oil and gas well. They lodge in the tiny fractures created during the operation in order to keep the fracture open to facilitate the flow of oil and gas. 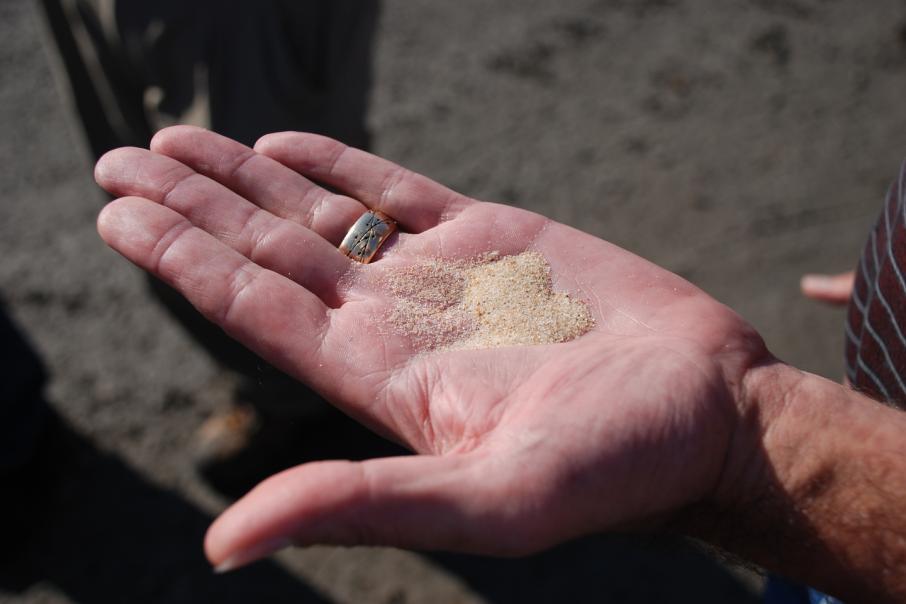 ASX listed LWP Technologies has lodged a second patent in the US to safeguard its potentially breakthrough fly-ash-based proppant technology for oil and gas producers.

LWP said on Monday that the patent, lodged with the US Patent and Trademark Office, was to protect both the material and method of production of the company’s proppants, which are uniquely made from the mostly unwanted by-product of coal fired power stations known as fly-ash.

Proppants often represent the single largest cost item in the fracking of a petroleum well and their ability to withstand pressure is critical to the flow of oil and gas.

In Monday’s update, LWP also said it had completed the conceptual engineering design for its proposed plant upgrade in Pune, India, with management describing it as a key step in the mothballed plant’s future commissioning.

LWP Chairman Siegfried Konig said: “We continue to make progress in the United States and India, and the stabilising of oil and gas markets over recent months underpins our confidence in the future of our core technology.

“We have worked diligently to streamline our cost base and operational focus, and funds from the ongoing and measured sell down of our equity investments provide LWP with the financial flexibility to advance our operations.”

While traditional proppants are made from bauxite or clay, LWP is confident its fly-ash variant could be a game changer for the oil and gas sector due to its abundant availability, lightweight and ability to withstand high pressures.