Kula picks up high grade gold samples near historic mine

ASX listed Kula Gold has its foot on another couple of exploration licences that are contiguous with the central part of its broader WA Brunswick tenement and the company has already collected several high-grade rock chips from the newly acquired ground that contains the historic Donnybrook gold mine. Interestingly, the high grades correlate well with historic drill assays in the area which graded up to 9.92 grams per tonnes gold. 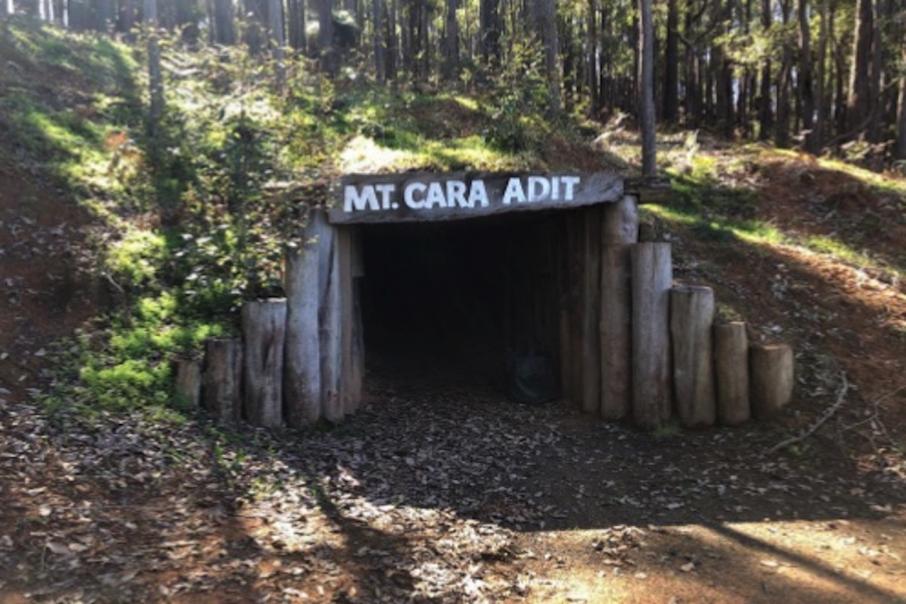 ASX listed Kula Gold has its foot on another couple of exploration licences that are contiguous with the central part of its broader WA Brunswick tenement and the company has already collected several high-grade rock chips from the newly acquired ground that contains the historic Donnybrook gold mine. Interestingly, the high grades correlate well with historic drill assays in the area which graded up to 9.92 grams per tonnes gold over 15 metres from 61m.

The company recently reached an agreement to acquire the 2.9 square kilometre licence from a private prospecting group for a paltry 15,000 and it has now picked up another 45 sq.km tenement for a bargain price of just $20,000. The smaller of these tenements hosts the historic Donnybrook gold mine and includes some of the historical shafts and drives still in existence from the mine that churned out more than 1,000 ounces of gold between 1897 and 1903. The mine sprung back into production again between the 1930s and 1940s as the Hunter Venture mine.

Assay results up to a superb 7 grams per tonne gold from eight rock chips collected from spoil around the old Hunters headframe and at nearby Mt Cara have excited company geologists as they compare well with percussion drilling assay results carried out by BP Minerals/West Coast Holdings in the early 1980’s.  Drill intervals from this campaign recorded gold grades from 1.45 grams per tonne gold to an impressive 9.92 grams per tonne gold, suggesting Kula is exploring in the right post code.

Interestingly, WHC/BP Minerals followed up epithermal mineralisation delineated by the previous drill program and BHP again tested some of the epithermal systems with percussion and diamond drilling in 1987 and 1988. The drilling confirmed epithermal systems existed at depth and the results showed the presence of gold at several intercepts. BHP concluded high level gold mineralisation is localised and pod-like within broad envelopes of epithermal alteration zones.

Kula now plans to complete further historical data collation and collect new surface channel samples at Mt Cara and to the north along strike of the interpreted vein system. The work will focus on a carefully targeted reverse circulation drill program to test the near surface, higher gold grades outlined in the historical drilling.

The Brunswick project covers about 250 sq. km of tenure approximately 150km south of Perth, with Kula identifying three different types of prospective mineralisation at the project.

Notably, in addition to its epithermal prospectivity, the company says the project hosts potential for nickel-copper and precious group element mineralisation as it sits in the in the highly prospective Western Gneiss Terrain which hosts Chalice Gold Mines proclaimed Gonneville discovery to the north. The Gonneville discovery hole last year returned 19m at 2.6 per cent nickel, 1 per cent copper, 8.4 grams per tonne palladium and 1.1 grams per tonne platinum from 48m. Chalice has so far identified 11 high-grade mineralised zones along a 1.8km by 0.9km area, with a further 24km of strike yet to be drilled.

Kula says Brunswick also shows potential to host Archean copper-gold type mineralisation akin to Newmont’s Boddington copper-gold mine some 75km north-east. Boddington produces a staggering 700,000 ounces of gold and 35,000 tonnes of copper per annum, making the mine one of the largest in the world.

Kula has submitted 840 rock chip samples taken from Brunswick to the labs, with gold, platinum and palladium to be analysed for. If the results from these sample are anything like the assays from the eight rock samples announced recently, then a few pulses are likely to quicken a bit around the Kula board room table. 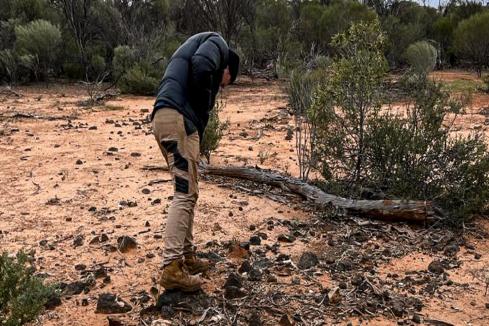