The $50 million On the Point hospitality precinct in East Perth has suffered a major setback after its anchor tenant was placed in administration but other restaurants and bars at the riverfront property are set to continue trading. 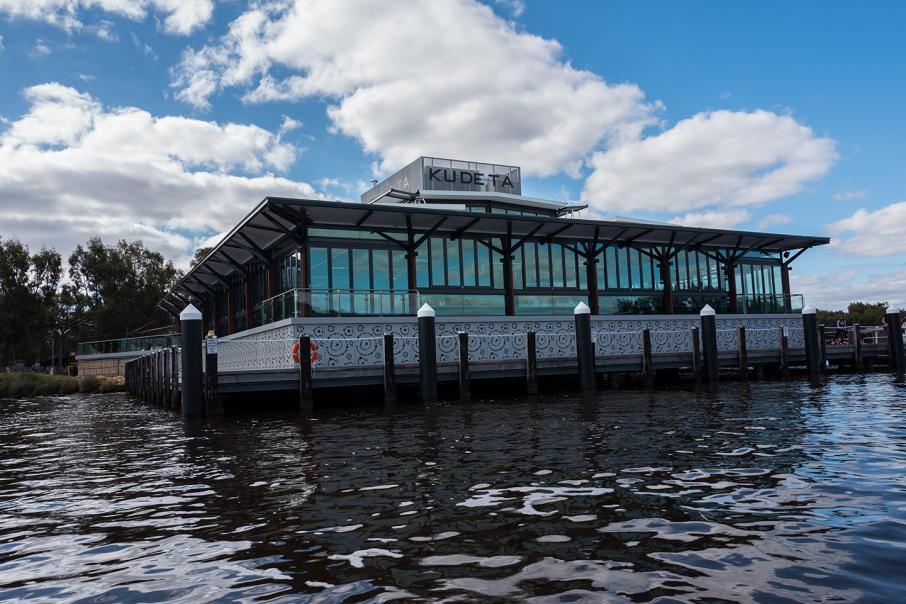 The $50 million On the Point hospitality precinct in East Perth has suffered a major setback after its anchor tenant was placed in administration but other restaurants and bars at the riverfront property are set to continue trading.

On the Point was developed as a venue for eight restaurants, four bars and a rooftop lounge, with Ku De Ta Perth being the best known of these.

Ku De Ta comprised three restaurants but only one is still operating after 25 kitchen staff resigned over the weekend.

KPMG’s Clint Joseph was appointed administrator on Friday and said he was now in the process of selling the business.

“Essentially the business wasn’t generating enough revenue to cover its costs,” he said.

“As a result of that, on Friday the directors resolved that the business was insolvent, or likely to become insolvent in the future, and needed to make the appointment of administrators

“We will continue to trade the business while conducting an urgent assessment of the financial affairs of the company and attempt to find a buyer for the business.

“That took a hit on Saturday when a number of chefs did tender their resignation and left immediately.”

Due to the resignations, Mr Joseph said the business did not have enough staff to operate West End and Ku Dining, with only The Deck remaining open.

The restaurant opened in March last year, after construction of the On the Point precinct was completed.

He brought Beaumonde Catering managing director Brian Leyden into the development, with Beaumonde opening a dedicated function centre, Beaumonde On the Point, and a rooftop bar.

At full capacity, the venue was expected to cater for up to 3,700 customers - 2,200 internally and up to 1,500 outdoors - with the overall project tipped to be worth $50 million upon completion.

Mr Joseph said there has been some interest in selling the Ku De Ta business so far.