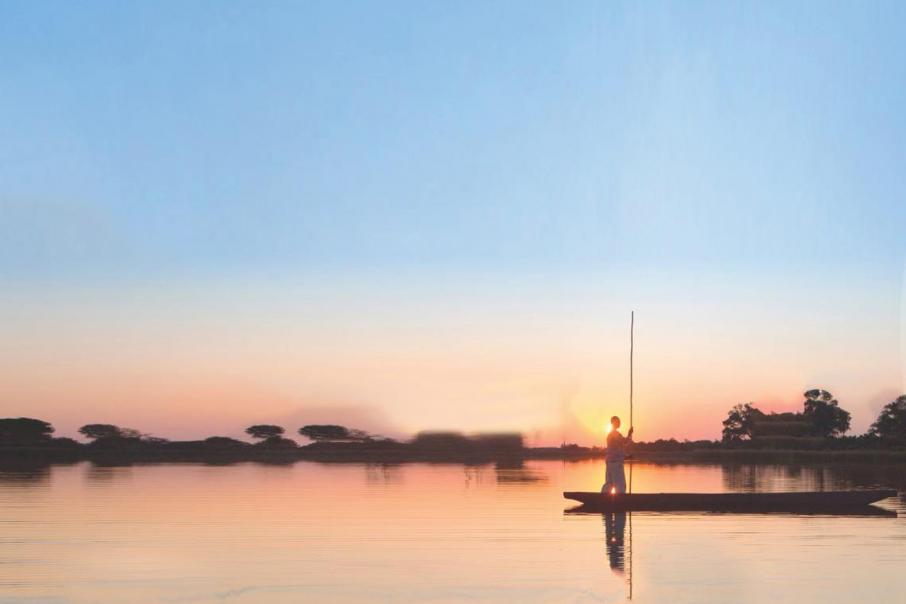 The initial 3000m program will target the KM3 and GW3 targets that were identified by surface soil geochemistry assays that coincided with an airborne EM survey mineralised signature.

The results from the new drill program will be highly anticipated given the Ghanzi West project’s location at the western end of the super prospective but under-explored Kalahari copper belt.

“This follows our recently granted EMP approval across Kopore’s entire license area that will allow for a seamless transition and consistent newsflow as the Company systematically tests these targets.”

Last week, the company told the ASX that two regional scale copper-lead-zinc geochemical soil anomalies had been identified over a 12 square kilometre area at the KM1 magnetic anomaly.

These coincide with a recently interpreted ground EM conductor and a zone of intense structural folding, known to host economic mineralisation elsewhere in the Kalahari copper belt.

To-date Kopore has found plenty of smoke in Botswana and now the search for fire begins. Watch this space.