Kopore Metals has procured four new prospecting licences in a highly prospective region of the emerging Kalahari copper belt in Botswana. The cash and scrip deal gives Kopore full ownership of the tenements, which are adjacent to those held by major copper resource developer Cupric Canyon. Exploration in the newly awarded tenements is limited and provides an element of blue sky for the company. 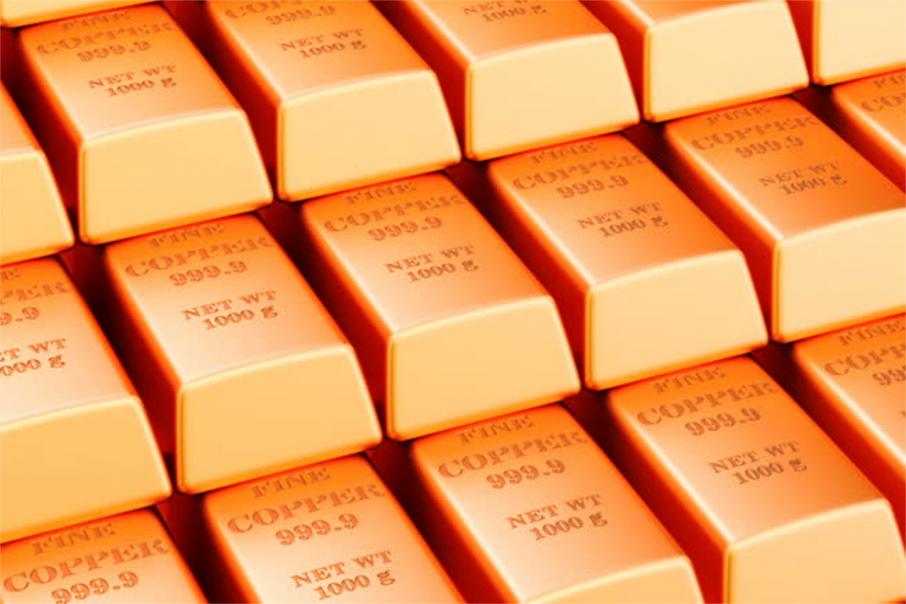 Kopore now has nearly 8,700 square kilometres of very prospective looking ground in the famed Kalahari copper belt and the ASX listed junior is rapidly becoming the third major force in the region.

The new tenements are also adjacent to the south-eastern boundary of Cupric Canyon’s prospecting tenement portfolio and located within 30km of that company’s Zone 5 and Banana Zone deposits that contain over 3 million tonnes of copper.

Historical exploration on the new tenements is limited, however, the company’s geological interpretation indicates a favourable structural location associated with copper mineralisation occurring within the ground.

Upon grant of the appropriate environmental approvals, Kopore is planning to conduct an extensive regional exploration field program on the new tenements in the second half of 2018.

The work will include the collating of historical information, ground reconnaissance mapping and sampling and identification of target zones for subsequent geophysics and potential drilling programs.

Kopore Managing Director Grant Ferguson said: “The acquisition of the four prospecting licences provides the Company with specific targets adjacent to two of the largest copper resources on the Kalahari Copper Belt.”

“The Company continues to focus on its core projects and will incorporate these prospective and strategic licences into the forward planning, utilising knowledge of the area and recent copper discoveries, along strike.”

The deal to acquire the tenements from Virgo Business Solutions will see Kopore part with $25k and 1.5m shares at the 30 day VWAP, but not less than 4c a share.  On the second anniversary of the deal Virgo will be issued another 625,000 shares on the same terms.

If Kopore can prove up at least a million tonnes of contained copper going greater than 1.2%, Virgo will receive another $650k worth of Kopore shares at the 30 day VWAP or 4c a share, whichever is greater.

The new tenements add to Kopore’s flagship Ghanzi West project to the southwest where the company is actively undertaking field work with a maiden drill program about to get underway,

The company is also awaiting final results of a recent ground electromagnetic survey program across several prospects at Ghanzi West.

Once received, the data will undergo geophysical interpretation, which can be used generate new drilling targets based on the depth and orientation of the subsurface conductors identified.