Kingwest to churn out $10m in 10 months from Goongarrie Lady

After an aggressive exploration campaign across its Menzies and Goongarrie projects in WA, Kingwest Resources has tabled a scoping study for just one of its prospects, Goongarrie Lady, where it is hoping to pull out $10.3m in 10 months before tax and financing from one open pit. The company is planning to initially mine 149,000 tonnes at an impressive 3.12 g/t for 14,000 ounces of recovered gold. 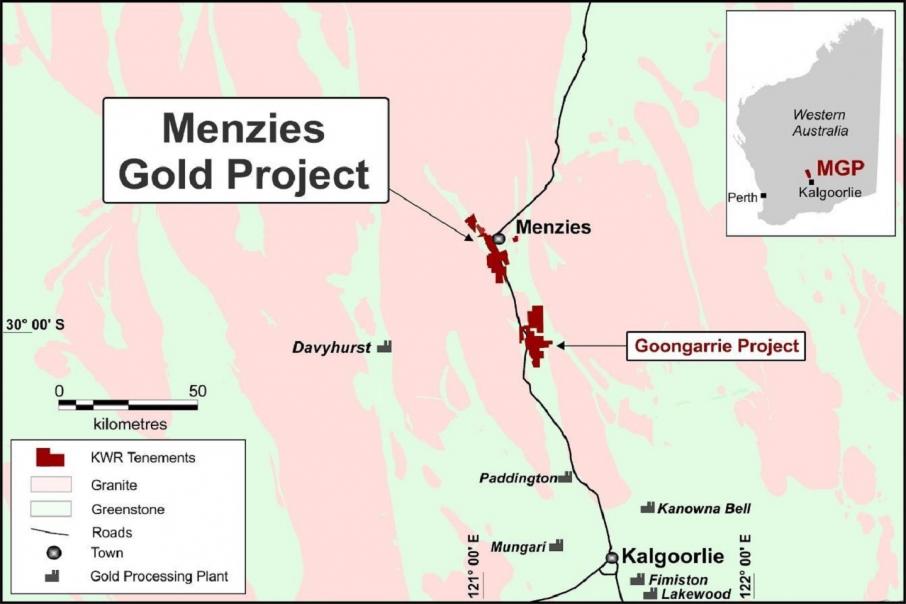 After an aggressive exploration campaign across its Menzies and Goongarrie projects in WA, Kingwest Resources has tabled a scoping study to toll treat just one of its prospects, the Goongarrie Lady, where it is hoping to pull out $10.3m in 10 months before tax and financing from one open pit. The company is planning to mine an initial 149,000 tonnes at an impressive grade of 3.12 grams per tonne for 14,000 ounces of recovered gold.

Modelling for the scoping study was done on a gold price of AUD$2,500 per ounce and the company said that its net cash flows before tax and financing  could range as high as $12m or as low as $6m given the lower level of modelling required for a scoping study.

Notably the company said it should have a bag of prior year tax losses to offset against the profits from the project which should improve its post-tax free cash position.

Goongarrie Lady holds a global mineral resource of 504,000t grading 1.76g/t for 28,500 ounces of gold and is located on a granted mining lease within Kingwest’s greater Goongarrie project. Its flagship Menzies gold project lies about 40km to the northwest.

The company says that further drilling at Goongarrie Lady may well extend the mineable gold at the project and the 149,000 tonnes is only an initial estimate.

The company is predicting all-in sustaining cost estimate of AUD$1,719 per recovered ounce of gold, which isn’t too shabby given the Australian dollar gold price is hovering at around $1000 more than that figure right now.

If the current gold price of over A$2700 an ounce holds up, then the project economics will get a serious shot in the arm given the modelling has been done on A$2500 an ounce.

Kingwest engaged external consultants to conduct its scoping study who reported results from a range of open pit optimisations, which incorporate various financial considerations such as mining, haulage and processing costs and other modifying factors such as ore dilution and gold recovery.

If Goongarrie Lady gets into production it will be a second coming for the project that was originally mined by Julia Mines back in nineties.

The mine head grade was going a solid 2.7g/t gold for Julia back in its day when a mere 29,000 tonnes of ore was pulled out before the project was closed down after the pit wall became unstable due to heavy rains.

With a low gold price at the time, the mine was never kick-started and has sat dormant ever since.

Interestingly the global resource at the project back then had a grade of 4.5g/t gold which augers well for Kingwest who’s strategy of finding old mining operations with serious grades that were never fully exploited historically appears to be paying off.

Previous historical production at the project also showed solid metallurgical recoveries of 92% and Kingwest’s recent modelling has settled on 93% recovery.

Kingwest’s move to bank some quick and easy cash from Goongarrie lady looks to be relatively de-risked to a point with 95% of the material proposed to be mined and about 97% of the gold currently sitting in the higher confidence “measured and indicated” mineral resource category.

Importantly a reasonable portion of the mineralised ore is sitting at the bottom of the old pit which again should provide an element of de-risking during the critical start-up phase as this ore should be reasonably easy to get at.

The historic pit is about 25m deep and importantly, drilling is pointing to the mineralisation extending to at least 40m with the ore body still open at depth and along strike to the south.

Goongarrie lady is not far off the Kalgoorlie-Menzies highway, which will be used to truck the ore to a suitable mill for toll treating.

The company said that there are a number of mills in the area that might be suitable if the terms are right, including the Lakewood mill and the Paddington mill closer to Kalgoorlie.

Kingwest has been on a roll in WA lately and yesterday’s positive scoping study results from just one of its deposits highlights the opportunity for Kingwest to potentially self-fund further exploration at its flagship Menzies project immediately to the north by toll treating the high grade ore from Goongarrie Lady.

Kingwest now holds 258,000 shallow ounces of gold in total across its greater Menzies-Goongarrie gold projects with that number on the rise courtesy of an ongoing exploration campaign.

The company has been drilling up a storm at Menzies recently, smashing records at the First Hit prospect with three metres going an incredible five ounces to the tonne gold that also includes a two metre zone going 237.5g/t - over 7.5 ounces of gold to the tonne.

Another stellar result was 5m grading 13.1g/t from 32m - an important result confirming the presence of the Stirling lode that sits above Lady Shenton at Menzies.

Kingwest now has a clearly defined strategy of exploiting old goldfields that were closed in prematurely – and if it can do that with toll treatment money without issuing too many shares, then it is close to a perfect strategy. 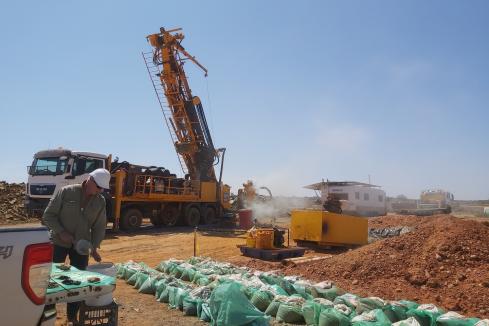 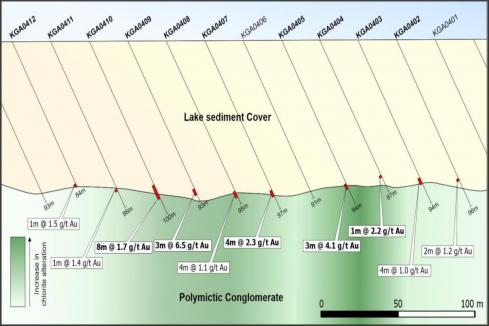 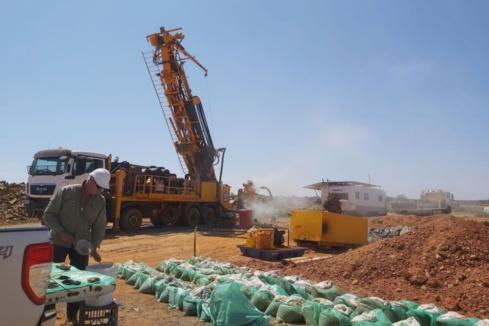 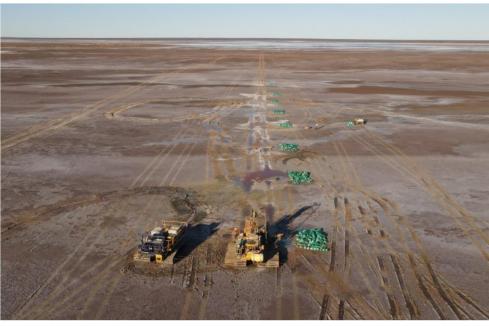 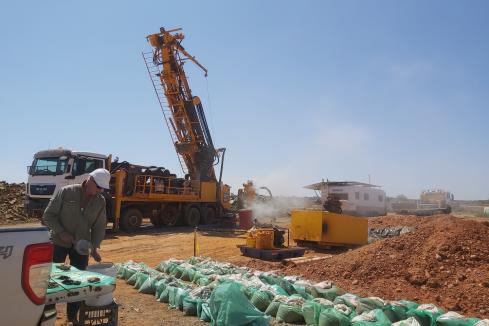