King River Resources is vectoring in on high-grade gold prospects in the Northern Territory after uncovering buried ironstone host bodies in two drill holes on its ground. The holding, east of Tennant Creek, has produced anomalous assay results pointing to iron oxide-copper-gold indicators. The discoveries are coincident with gravity and magnetic anomalies which typically signal copper-gold-rich mineralisation in the region. 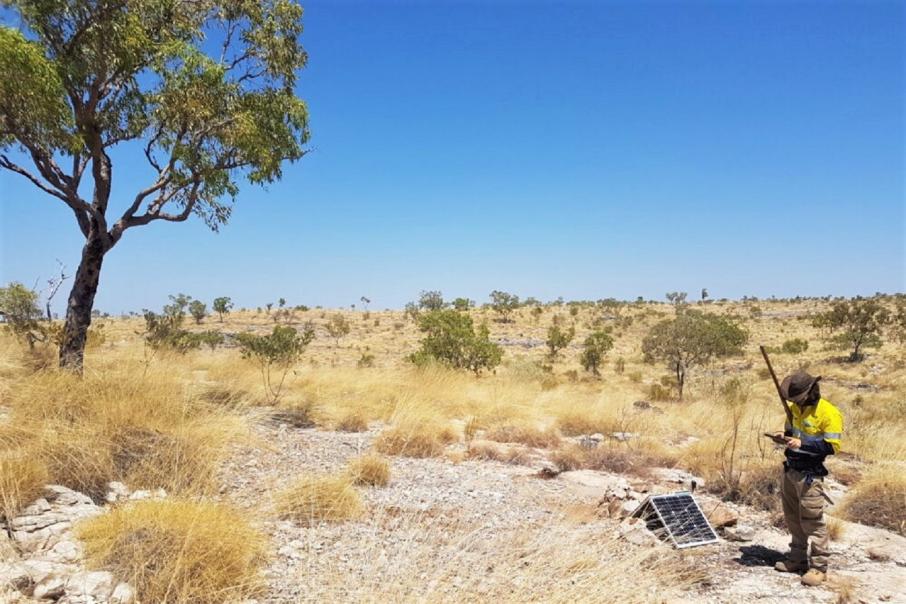 ASX-listed King River Resources is vectoring in on high-grade gold prospects in the Northern Territory after uncovering buried ironstone host bodies in two drill holes on its ground, east of Tennant Creek.

The discoveries are coincident with gravity and magnetic anomalies which typically signal copper-gold-rich mineralisation in the region. Assay results from the ironstones are geochemically anomalous indicating they are prospective for hosting Iron Oxide-Copper-Gold, or “IOCG” gold mineralisation.

A total of 11 RC holes for 2,376m were drilled at two of King River’s Tennant East prospects - Lone Star Trend and Commitment - with the newly discovered ironstones intersected at Commitment.

The two holes, for a total interval of 474m, were drilled targeting a large NW striking, airborne magnetic anomaly at Commitment with coincident gravity anomalies 35km east of Tennant Creek and 10km east of the eastern most known Tennant Creek IOCG deposit.

Interestingly, King River’s prospective ground at Commitment is under Cambrian-aged sedimentary cover of the Georgina Basin, where previous exploration overlooked the hidden anomaly, due to the presence of this cover.

The company said the drill rods at Commitment had dug through only 30-70m of cover before hitting the haematite and magnetite rich ironstone targets.

King River’s tenement boundary is a mere 700 metres east of the Mauretania deposit where drilling by Emmerson Resources in 2019 returned a stunning intercept of 20 metres at 38.5 grams per tonne, over an ounce per tonne gold, in diamond drilling.

King River has a comprehensive footprint at Tennant Creek comprising 16 tenements that cover over 7,900 square kilometres of the very fertile polymetallic terrane, known locally as the Lone Star Line.

The rich copper-gold ore bodies at Tennant Creek are similar in origin to BHP’s giant Olympic Dam, or IOCG deposit in South Australia and Oz Minerals has just started digging up another IOCG deposit at its Prominent Hill mine.

Whilst the Tennant Creek deposits have not yet matched Olympic Dam in terms of overall size, they certainly make up for it in grade.

With gold recently shattering its US$2,000 ceiling and continuing to track along close to that mark, King River may have timed its run perfectly as it commences exploration across the Tennant Creek goldfield. Updates are expected in the coming weeks as the company drill tests its high-grade gold targets across this lucrative terrane.

With boots now firmly on the ground after the relaxation of COVID-19 restrictions, the Anthony Barton-led King River is powering ahead chasing new gold resources in one of Australia’s most prospective, yet under-explored, high-grade goldfield regions. 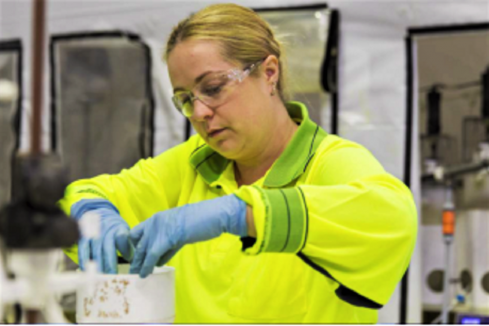 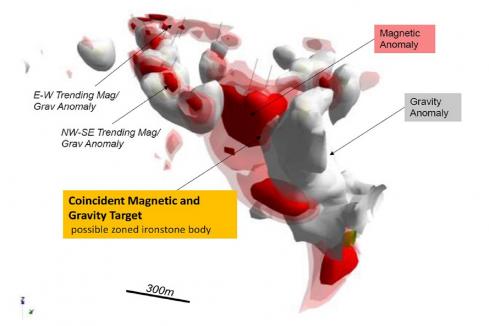