King River Copper's excellent progress on metallurgical test work should unlock a new pathway for the development of its massive 4.7 billion tonne Vanadium/Titanium/Iron project near Kununurra. The Company is aiming to produce 99.5%+ purity vanadium pentoxide, titanium dioxide and iron whilst at the same time dramatically reducing the capex requirements via a new processing flow sheet. 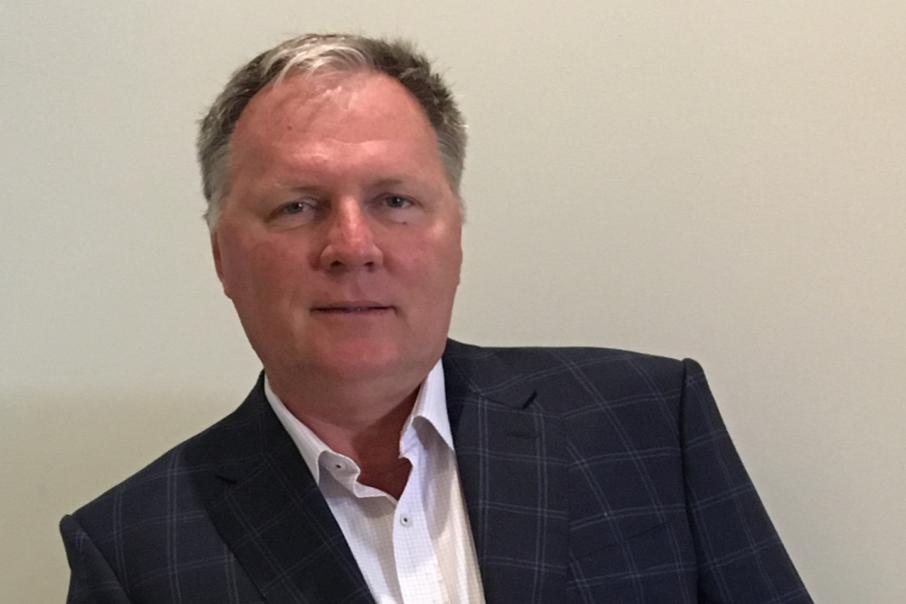 Back in 2012, King River Copper released a scoping study on the development of Speewah, 80 kms north of Mt Remarkable in the East Kimberley region. Speewah is a monster deposit, possibly one of the largest vanadium resources in the world, with a JORC 2012 resource of 4.7 billion tonnes grading 0.3% vanadium pentoxide and 2% titanium

Whilst the concept study highlighted strong development economics, the project had a very large capex requirement of US$896 million which was always going to be a difficult proposition for a small cap company to fund.

With titanium and vanadium prices being swept up in the clean tech boom, King River decided at the start of this year to see whether there was a better and more cost effective way to bring Speewah into production.

The company is working with TSW Analytical on an entirely different processing flow sheet to that which was originally contemplated that could reset the economic base for the development.

The new process flow sheet has the potential to slash capex costs, with the double whammy of delivering much higher purity products that could achieve premium prices.

King River are currently focussed on producing vanadium electrolyte which can be used in vanadium flow batteries and the company is now looking to produce very high purity vanadium pentoxide and titanium dioxide at around 99.5% purity.

In a release to the ASX this week, King River showed it was making encouraging progress with hydrometallurgical testwork. Leaching of vanadium-titanium magnetite concentrate from Speewah ore recently recovered 99.2% vanadium. The purity of end products also continued to improve, with vanadium pentoxide assaying up at 95.5% and titanium dioxide 99.1%.

The company is now tantalisingly close to its goal of producing product at 99.5% by year’s end.

If King River can reduce the project capex by radically amending the processing flow sheet whilst at the same time produce higher value 99.5% purity product, Speewah may take on a whole new economic complexion.

The company is looking to produce a new scoping study on the back of the new test work which will no doubt be keenly anticipated by the market given the sheer size and scale of the Speewah resource.