King River Copper has completed a scoping study that demonstrates the potential for its Windsor project in Western Australia’s East Kimberley region. Windsor is potentially the only major fluorite deposit in Australia and according to King River’s latest scoping study, it is capable of producing positive cashflows .The company is now proceeding with a pre-feasibility study that will allow it to report ore reserves and an economic analysis. 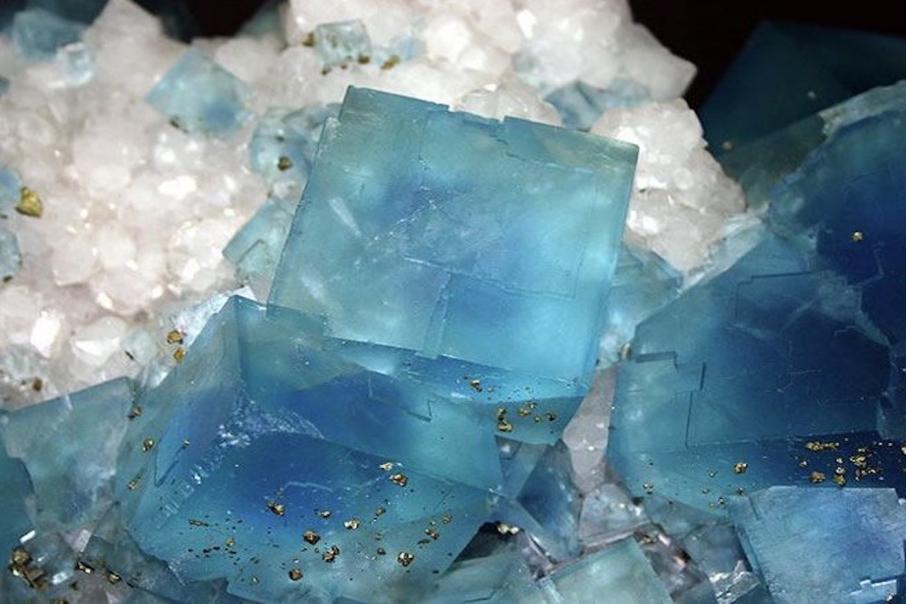 Windsor is located next to the company’s Speewah vanadium-titanium deposit and has an Indicated and Inferred resource of 6.7 million tonnes grading 24.6% CaF2, or fluorspar.

Fluorite is sold as metallurgical lump or the higher purity acid grade fluorspar powder that is used mainly in the manufacturing of hydrofluoric acid and aluminium fluoride, a flux for smelting aluminium.

Acid grade fluorspar prices have improved steadily since 2016 and are currently sitting between US$410 and USD$500 per tonne.

The company said it has run its numbers at a product price of AUD$625, or USD$442 per tonne for its acid grade fluorspar.

The project comprises an open-pit mining operation with a stripping ratio of 4-1 that will be supported by a dense media separation and flotation processing plant operating at a rate of 800,000 tonnes per year.

King River added that the project looks likely to deliver positive cashflows and an acceptable return on investment, even with a 20% reduction in product price to A$500 per tonne.

The projected payback period based on the analysis in the scoping study is expected to be between three to four years.

The company will now start a pre-feasibility study with one immediate goal being to report an ore reserve and an economic analysis.

Key additional studies and testwork being contemplated include metallurgical testwork to refine the processing flowsheet and produce market samples at required specifications, geotechnical drilling and pit optimisation studies to finalise the pit design.

King River is also looking to confirm the operating and capital costs at Windsor, update the heritage, hydrology and environmental studies and finalise a memorandum of understanding or offtake agreement with potential buyers.

Windsor mineralisation is contained in four fluorite-quartz veins within an envelope that is just 50 metres wide and outcropping along more than 2km of strike length.

The successful scoping study is bound to renew interest in fluorspar, a commodity that not been mined previously in Australia to any significant degree.

Its status as a strategic mineral in both the US and China also highlights the potential for King River to progress the development of this rather unique deposit.