King River Copper has provided an unexpected windfall for its investors by converting some of its exploration tax losses into a $306,000 tax credit that will be passed on individually to its shareholders under the Government’s “Exploration Development Incentive.” The credit is made possible by an innovative tax scheme introduced in 2014-15 to help greenfield explorers find Australia’s next big mineral deposit 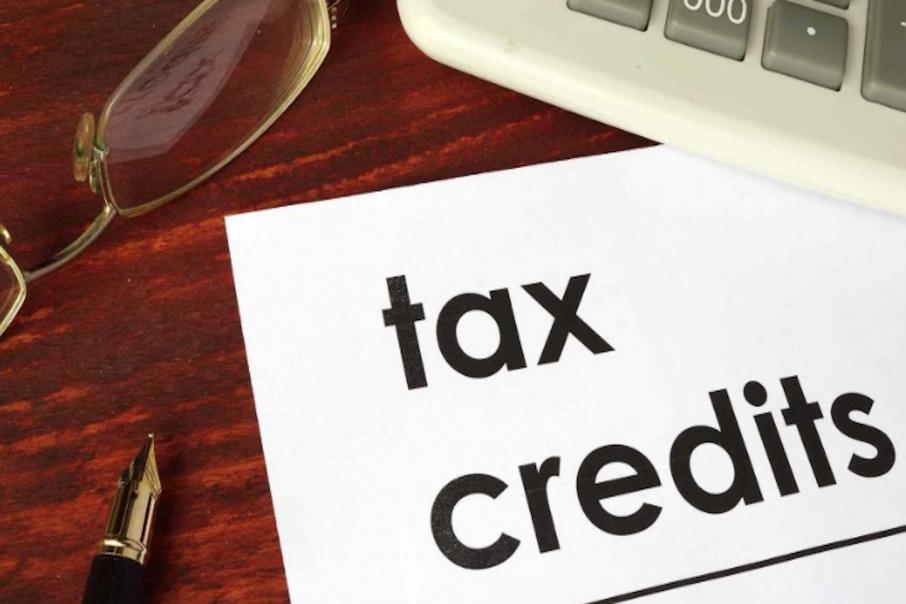 King River Copper has taken advantage of the Federal Government’s tax incentive for greenfield explorers to deliver its shareholders a tax credit of $306,000 for the year ended 30 June.

The Exploration Development Incentive Scheme was introduced in 2014-15 to give greenfield explorers a leg up as they search for Australia’s next big mineral deposit.

The scheme relies on the board of an exploration company electing to convert some of its carried forward tax losses from exploration into tax credits that can be used by shareholders to offset against their own tax bills.

It is a nice sweetener for investors, who may not otherwise see any benefit from tax losses accumulated by companies they have invested in until a discovery has been converted into profitable production.

In a statement to the ASX this week, King River said the ATO had accepted its application and a tax credit of $306,021 would be distributed to shareholders who are on the company’s register as of the close of trading on the 31st of May.

Total tax credits under the scheme for this financial year are capped at $15 million and credits are distributed on a first-come, first served basis, so King River has done well to secure 2% of that total for its own investors.

The company has been a trail-blazing greenfield explorer in the East Kimberley region for many years and has attracted the interest of the broader market in recent times after a flurry of activity at its flagship Speewah vanadium-titanium project and a high-grade gold discovery at its Mt Remarkable project in W.A.

In recent weeks, King River has also opened up an exciting new exploration front in the Tennant Creek copper-gold belt in the Northern Territory, with drilling due to get under way at the end of this year.