Metallurgical testwork on King River’s giant Speewah vanadium deposit in the Kimberley has shown that it could produce super-high purity titanium dioxide, boosting the economics of the project. The latest leach test on Speewah concentrates produced 99.5% purity titanium dioxide. The high purity levels potentially open up new master allow markets such as the aerospace market for King River. 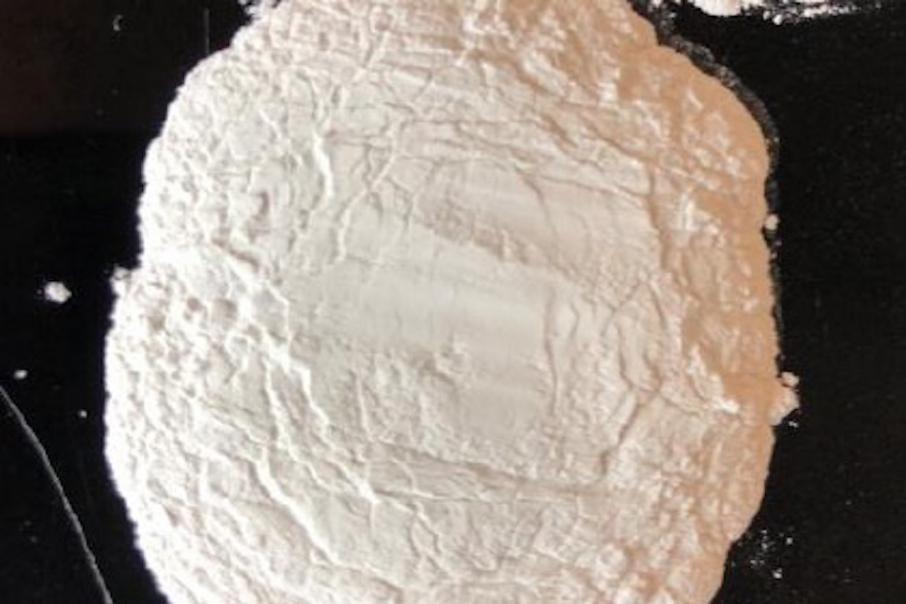 King River Copper is a step closer to creating high value titanium-dioxide feedstock from its giant Speewah vanadium-titanium deposit after the success of metallurgical trials.

In an update to the ASX this week, the company reported that a third leach test of concentrate from the Speewah deposit in WA’s Kimberley region had increased the purity of titanium dioxide product from 99.1% to the coveted high purity of 99.5%.

King River is conducting further tests to lift the result even higher as it seeks to open up high-value markets in titanium metals and alloys.

Importantly, the leach trials conducted by TSW Analytical recovered 97.7% titanium, which bodes well for the development economics of the project.

The titanium testwork will form part of a new scoping study by King River into the production of high purity vanadium pentoxide, titanium dioxide and super high quality iron from the unique Speewah deposit.

Metallurgical testwork has also produced a vanadium pentoxide product with 95.5% purity. Further testing is underway to improve the purity and recovery of vanadium.

Speewah is Australia’s, and quite possibly the world’s largest vanadium-in-magnetite deposit, with a stunning 4.7 billion tonnes at an average grade of 0.3% vanadium pentoxide. The deposit is largely exposed and flat-lying, which is a further boost for development economics.

King River’s scoping study coincides with growing global interest in vanadium redox flow batteries, which offer a number of advantages over lithium ion batteries for grid-scale energy storage and are being evaluated by renewable energy developers around the world.

The price of exotic metals such as vanadium and titanium increases exponentially with incremental jumps in purity.

If King River can achieve close to 100% purity with respect to their titanium oxide product, new master alloy markets such as the aerospace market may open up to them.

The scoping study is due to be finished in the first half of 2018 and will provide the first glimpse into the potential value that could be unlocked at the giant deposit.

King River’s strategy is to determine an entirely different process flow sheet at the project that involves the production of super-high purity product, potentially leading to a dramatic reduction in the originally contemplated capex at the Speewah.

The company is fully funded to complete the metallurgical testwork and concept study following a $550,000 placement in November at 1.1 cents a share and a$1.2 million placement a fortnight ago at 3 cents a share.

Both capital raises are now well in the money with King River now trading at around 5c a share.

The company is also funded to resume drilling in April/May at its Mt Remarkable gold project, about 80km south of Speewah, where a series of very high-grade gold hits sent King River shares soaring.