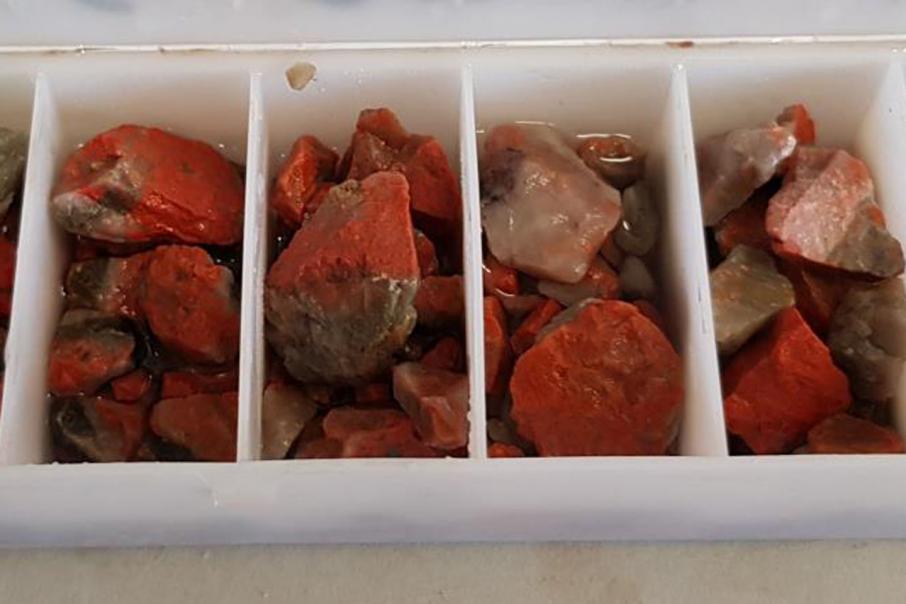 The new zone is located on the easterly plunge predicted from the intersection of the Grahame and Trudi veins within a zone of quartz adularia veining.

The company said it plans to carry out drilling to test the extent of the new zone to the east and down plunge.

The new results confirm the company’s belief that multiple high-grade zones may exist on the Trudi vein.

King River noted that an unexpected change in dip of the main vein has caused some of the subsequent deeper holes to hit the vein at much shallower depths than planned.

These deeper holes have also intersected a second vein, 6m south of the main vein, which could also host mineralisation according to the company.

Follow-up drilling at the newly discovered Jennifer Vein has returned gold mineralisation too with grades of up to 3.16g/t gold.

It is unclear just where Mt Remarkable will finish up when King River has exhausted its exploration options but it seems clear that it is prepared to regularly throw up surprises which always adds something to the hunt.