King River Resources has recovered up to 92% vanadium in heated sulphuric acid vat leaching metallurgical test work on coarse lump ores from its massive Speewah project, located near Kununurra in the Kimberley region of WA. The company says the encouraging results support the development of an alternative ore processing route for its flagship vanadium project that could drastically lower capital and operating costs. 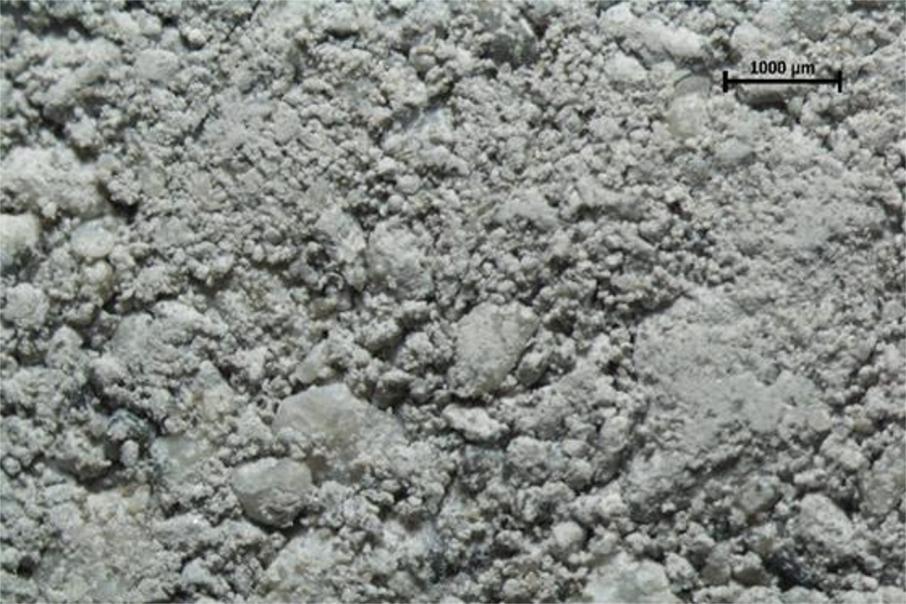 King River Resources says that initial positive metallurgical testing results from its heated acid vat leaching test work on ores from its Speewah project support the development of an alternative processing route that could drastically lower capital and operating costs at the giant vanadium project.

Recent work conducted by Nagrom showed that 92% of the vanadium and 61% of titanium content was extracted from heated sulphuric acid vat leaching tests on coarsely crushed lump gabbroic ore materials from the massive Speewah deposit.

Even at ambient room temperatures, the vat leaching test work was still able to extract 84% of the total vanadium content on the same sized, run of mine or “ROM” ore composites used in the heated vat leaching work.

The results are important because the ore materials tested are 30 to 50 times larger than those considered in November’s scoping study update that estimated capital costs for the Speewah project at between $2b and $2.5b.

King River now envisages a smaller start-up operation with the potential for scaling up at a later stage, with the goal of starkly improving the capex costs which will also most likely lead to a better NPV.

The test work is being completed in parallel King River’s ongoing PFS for the Speewah project, where the company is seeking to generate high value vanadium, titanium and iron products at the lowest possible unit cost.

The company’s board has re-prioritized its processing studies for the Speewah ores to a much more flexible, modular, engineered strategy that takes into consideration the advantage of owning such a large vanadium resource that is consistently mineralised, flat lying and outcropping at surface.

The test work and studies underway are re-examining the proposed open pit mining of the large Central vanadium-titanium deposit and the beneficiation of various lump sizes and coarse-grained concentrates from that ore body.

The objective is to undertake considerably less grinding of ore than originally anticipated with the ultimate goal being a dramatic reduction in capex based on the new processing flow sheet.

The company is also evaluating the capital and operating costs for the proposed acid vat leaching operation and construction of a sulphuric acid plant on site, which is somewhat unusual for a vanadium processing operation, albeit the technology itself is not new to the mining industry.

One possible advantage for the on-site production of sulphuric acid is the production of surplus heat, which could be used to produce steam for process heating and power generation, potentially lowering opex and capex costs further.

The alternative is to import the acid and buy power from an external supply network.

Management said that this work is ongoing and results will be reported separately.

In effect, the recent metallurgical test work by Nagrom, was designed to assess whether the Speewah gabbro ores are better suited to vat or heap leaching, prior to King River completing diagnostic vat/column tests with subsequent costings to be fed into the company’s PFS.

Company management said: “The Board is most encouraged by the bottle roll and vat leach test results to date and will now fast track the vat and column leach test work so our vat leach plant design and costings can be finalised as soon as possible.”

“A trade off analysis into the optimum particle size will be undertaken. There may prove to be some potential to use a coarse 2mm concentrate for the vat leach operation as it would significantly reduce the amount of material leached and possibly shorten leaching times.”

“During 2019, KRR aims to present shareholders with the most prudent commercial strategy to develop the Speewah vanadium deposits and advance towards the production of vanadium, titanium and iron products at the lowest possible unit cost.”