King River Copper’s first trial with an alternative processing flow sheet for its giant Speewah deposit has produced vanadium pentoxide with a purity of 99.47% and could open the door to the production of a high purity vanadium product. The new process has become the focus of testing because it produces material that is more readily upgraded into electrolytes for vanadium redox batteries. 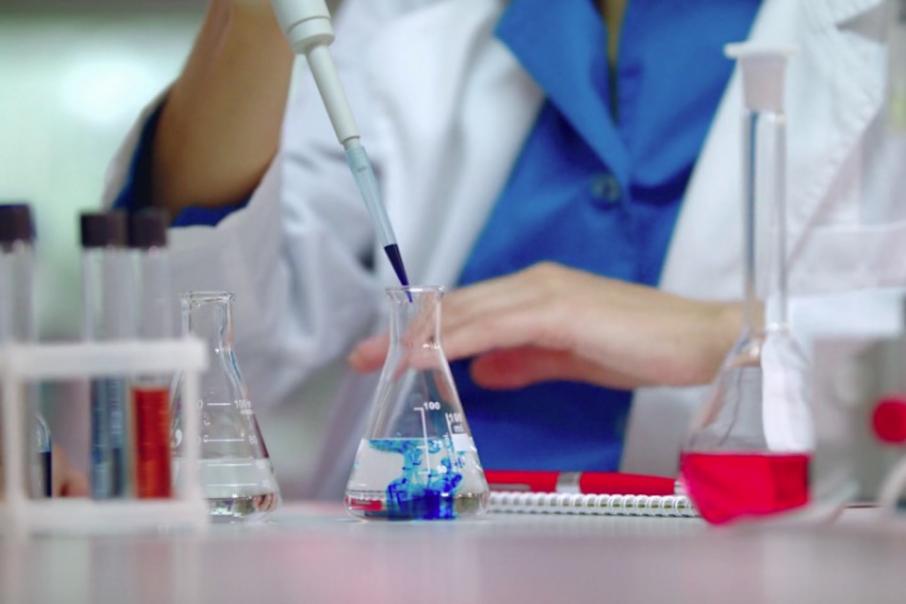 King River Copper’s first trial of a new process to extract vanadium from its giant Speewah deposit in the East Kimberley has delivered some very encouraging results and boosted the potential for the production of high-value vanadium electrolytes.

In an update to the ASX yesterday on the company’s hydrometallurgical testwork as part of a concept study on Speewah, King River reported its first attempt using the ammonium metavanadate or “AMV” process had produced vanadium pentoxide with a purity of 99.47%.

This is just below the threshold for high purity vanadium pentoxide of between 99.5-99.9% and almost matches the 99.48% purity achieved by previous tests using the direct hydrous route.

The AMV process is the current focus of testwork conducted by TSW Analytical because King River believes that high purity vanadium pentoxide produced via this process can be more readily upgraded into electrolytes for vanadium redox batteries.

Vanadium redox flow batteries are a rapidly emerging technology with a number of advantages over lithium ion batteries, particularly in large, grid-scale electricity storage to balance the intermittent ebbs and flows of wind and solar-power generators.

The economics of mining the giant deposit received a boost last week with the release of a very positive initial mining concept study by CSA Global on the shallow, flat-lying deposit, which is 110km southwest of Kununurra.

The study has led King River to consider the potential of almost doubling the size of its proposed mining operation, which was envisaged in the 2012 scoping study at 6.3 million tonnes a year producing 75,000 tonnes of titanium dioxide, 12,400 tonnes of vanadium pentoxide and 410,000 tonnes of hematite.

King River said in this week’s ASX update that it was very pleased with its first attempt to produce vanadium pentoxide via the AMV process and the test was a milestone in its plan to become an important player in the manufacture of vanadium and titanium products.

Additional testwork is now underway to further refine the AMV process which will dovetail into the metallurgical, beneficiation and mining studies that will form the basis of a new eagerly anticipated scoping study for this rapidly developing ASX listed junior.